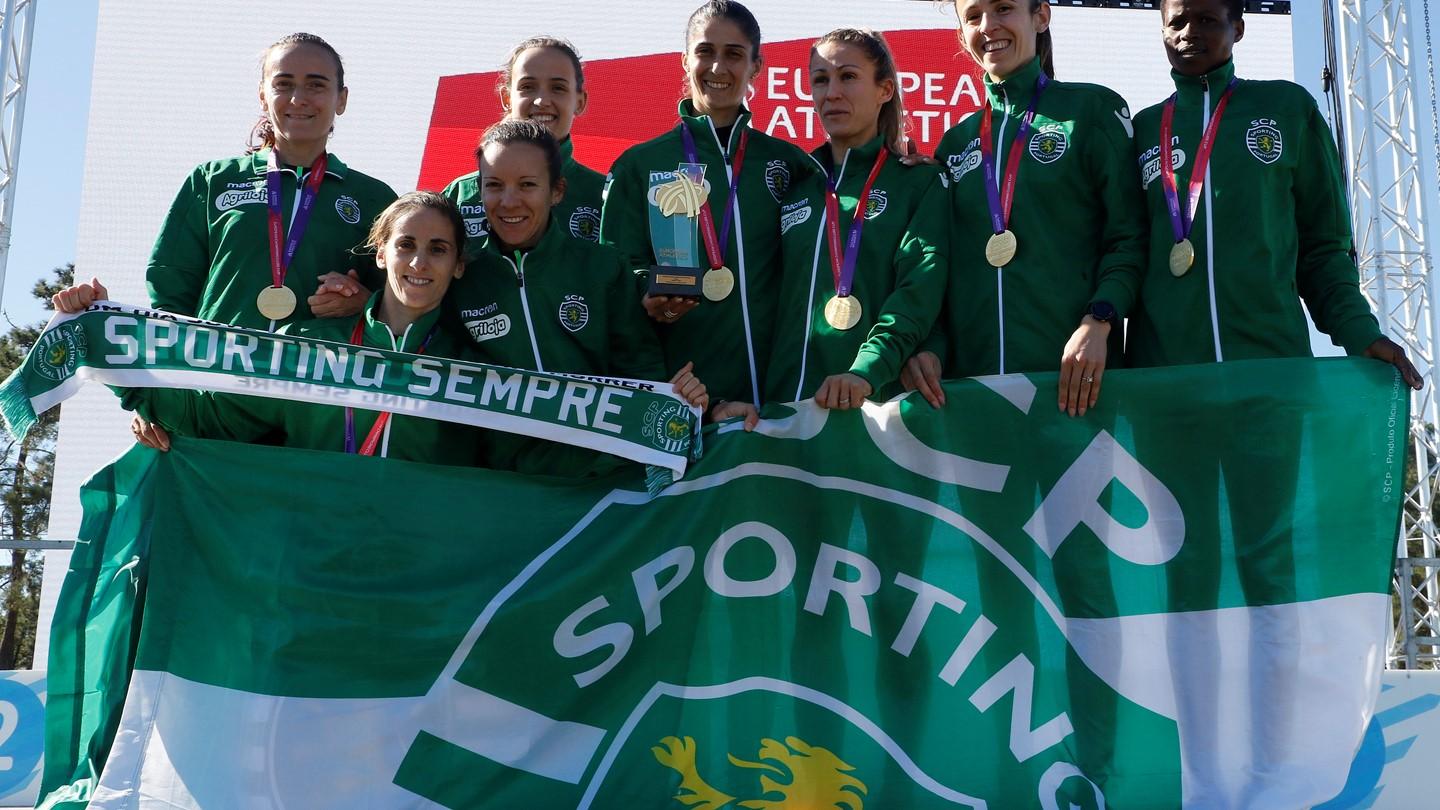 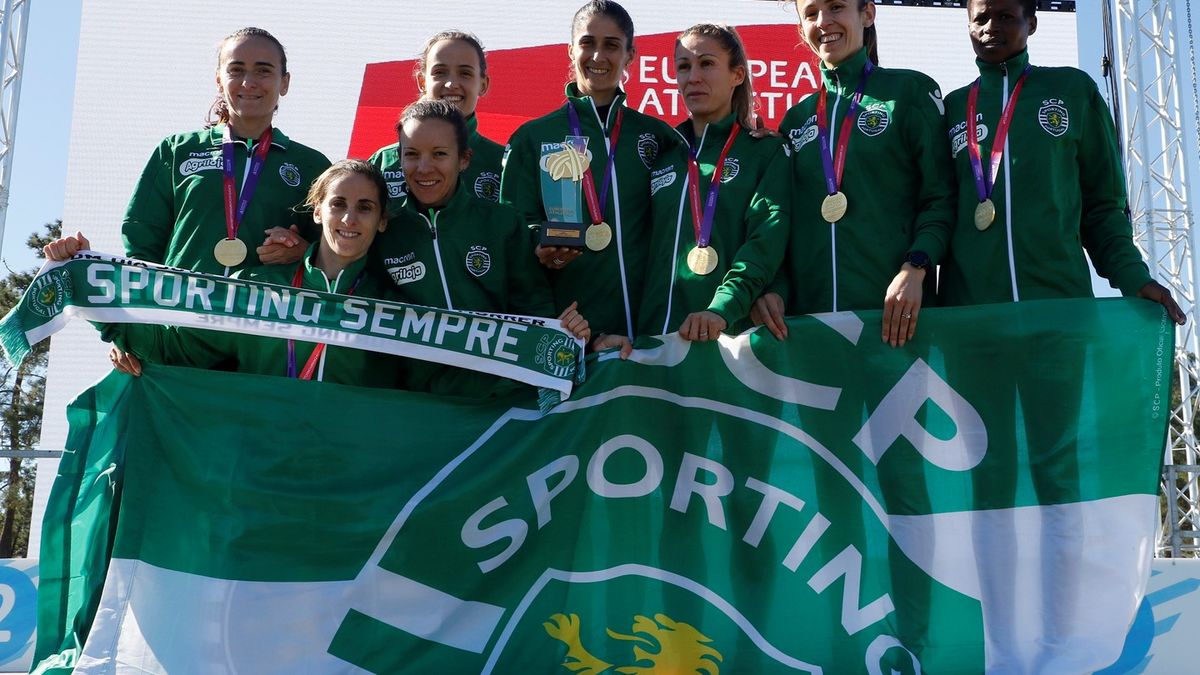 After a three-year hiatus, the European Champion Clubs Cup Cross Country returns to the international calendar in 2022 and Europe’s top distance running clubs will do battle in Oeiras, in the suburbs of Lisbon on Sunday 6 February.

The circuit for the Cup, in the Jamor National Sports Complex, already has a place in European athletics history as it was here that the 1997 European Cross Country Championships was staged.

In addition, for many years at the start of the 21st century the Oeiras cross country meeting was one of the world’s top winter fixtures and this was also the venue for the 1999 edition European Champion Clubs Cup Cross Country.

This will be the 57th edition of the men’s Cup, after being first held in 1962 – making it the second oldest regional cross country fixture in the world after the Balkans cross country championships – while the women’s Cup will be celebrating its 39th staging after being first held in 1982, with the men’s and women’s competitions being held at the same venue since 2005 and U20 races being added the following year.

The latest addition to the Cup programme will come in Oeiras with the inauguration of a mixed relay.

The host club Sporting Clube de Portugal will be out for a hat-trick of women’s titles, having won in 2018 and 2019 when the Cup was also held in Portugal – in Mira and Albufeira respectively – and there should be no shortage of friends and fans of the runners to cheer them on.

If the club is able to field these women again, they will be a hard act to beat, especially as they were convincing winner in Albufeira.

The top three teams from 2019 have an automatic right to enter the Cup and so it is expected that Spain’s Bilbao Atletismo Santutxu and Poland’s Podlasie Bialystok, second and third respectively in 2019, will also be on the start line with the remainder of the competing clubs still generally dependant on the outcome of the relevant national championships.

In the 2019 men’s event, Atletismo Bikila, replete with Spanish international runners and winners four times in five years between 2010-2014, just edged out Italy’s Casone Noceto Club, by nine points to regain their title after five years although the latter were able to field the individual winner Jacob Kiplimo, from Uganda, who has subsequently gone on to even great glory by winning the world half marathon title last year and Olympic Games 10,000m bronzer medal just a few months ago

Host club and 15-times men's Cup winners Sporting Clube De Portugal – who were Europe's dominate team in across two decades and could boast internationally famous runners and Cup winners like Carlos Lopes, Fernando Mamede and the Castro twins, and won 14 times between 1977 and 1994 but then had to wait 24 years for their next victory in 2018 – were third in the 2019 men's team competition and, like their women, will be aiming to not only get on the podium again but climb on the top step once more.

Around 350 runners from more than 20 countries are expected to contest the five races at the 2022 Cup.

The 2022 Cup will also feature for the first time a mixed relay, becoming the latest major championship to feature this event and following in the footsteps of the SPAR European Cross Country Championships which introduced this event in 2017.

The competition's partners include ihe Portuguese Athletics Federation (FPA), the Municipality of Oeiras and the Portuguese Sports Institute and Youth (IPDJ). The organisers have announced that they are expecting approximately 70 clubs and 450 runners to participate across all five races.. 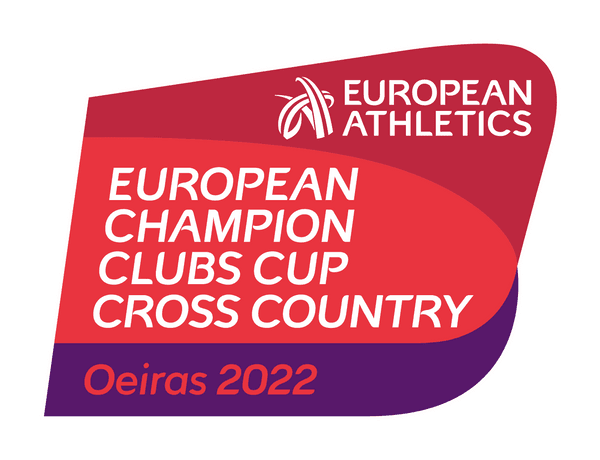