The Agency for the Development of Athletics is an international non-governmental organisation and non-profit association in charge of :

European funding opportunities often appear out of reach for sports clubs or federations. The processes to obtain financial aid can also seem too complex.

However, the sport has many advantages that tie in with the objectives of European policies. These objectives involve various programmes (like Erasmus+), which are not widely taken advantage of by sporting organisations, despite the significant financial resources they offer.

The role of the ADAE is therefore to link these funding opportunities to European athletic development projects. To know how the ADAE can help you you can download a leaflet here.

The funding from the EU’s Erasmus+ programme has helped support the creation of young ambassador-led workshops to be delivered in schools and sports clubs as well as new interactive units for the I Run Clean e-learning platform. The project was started in January 2020 and is running through to February 2023.

Joining European Athletics in the project were the national athletics federations of Bulgaria, Estonia, France, Germany, Italy and Spain, La Sorbonne Nouvelle, the Sapienza University of Rome, Faculty of Medicine and Psychology, and University of Milan School of Exercise and Sport Science.

I Run Clean provides reliable information that helps users understand the issues around doping in sport and the regulations that must be observed to compete fairly. Completing the current e-learning programme, which is available in 25 languages, is a mandatory entry requirement for all athletes taking part in European Championships competitions.

Erasmus+ is the EU's funding programme to support education, training, youth and sport in Europe. In 2019, more than 700 sport-related applications were received by the agency managing the programme and I Run Clean was among the 104 major projects allocated to collaborative partnerships across a range of topics. Grants were also made for smaller collaborative partnerships and non-profit sport events.

The European Commission has awarded the Royal Spanish Athletics Federation (RFEA) €300,000 to develop European Athletics’ Dynamic New Athletics for use in schools and clubs.

RFEA’s Jungle Athletics project, which will combine the Dynamic New Athletics (DNA) mixed-gender team competition format with digital technology, was one of just five proposals selected for funding from 141 submitted in response to the Commission’s 'Grassroots sport programmes and infrastructure innovation' call for proposals published in May 2020.

Jungle Athletics is the logical next step for the DNA concept, which was originally developed by European Athletics for use in elite competition at the 2019 European Games in Minsk, Belarus.

The European Commission’s call for proposals aimed to give to traditional sport organisations like federations and clubs the opportunity to develop and promote new forms of practicing sport and physical activity. Applicants were encouraged to present projects that dared to 'change the rules of the game' to attract a new generation of athletes.

According to the submitted project proposal, the aim of the two-year Jungle Athletics project is to engage a high number of young participants by implementing the new formats together with a smartphone app that supports their operation and provides educational content including European Athletics’ I Run Clean anti-doping programme.

Targets for the project include more than 100,000 participants in Spain and close to a million views of the programme’s videos through the app and social media platforms. 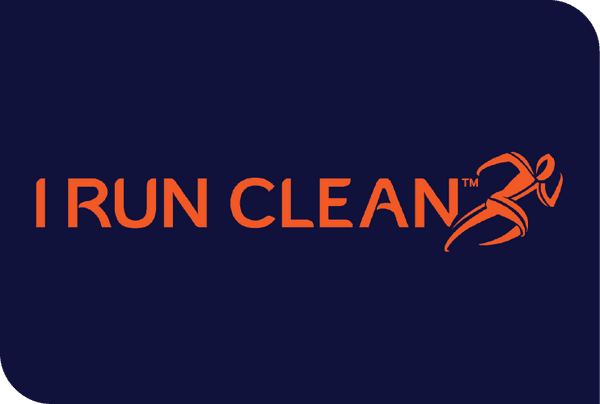