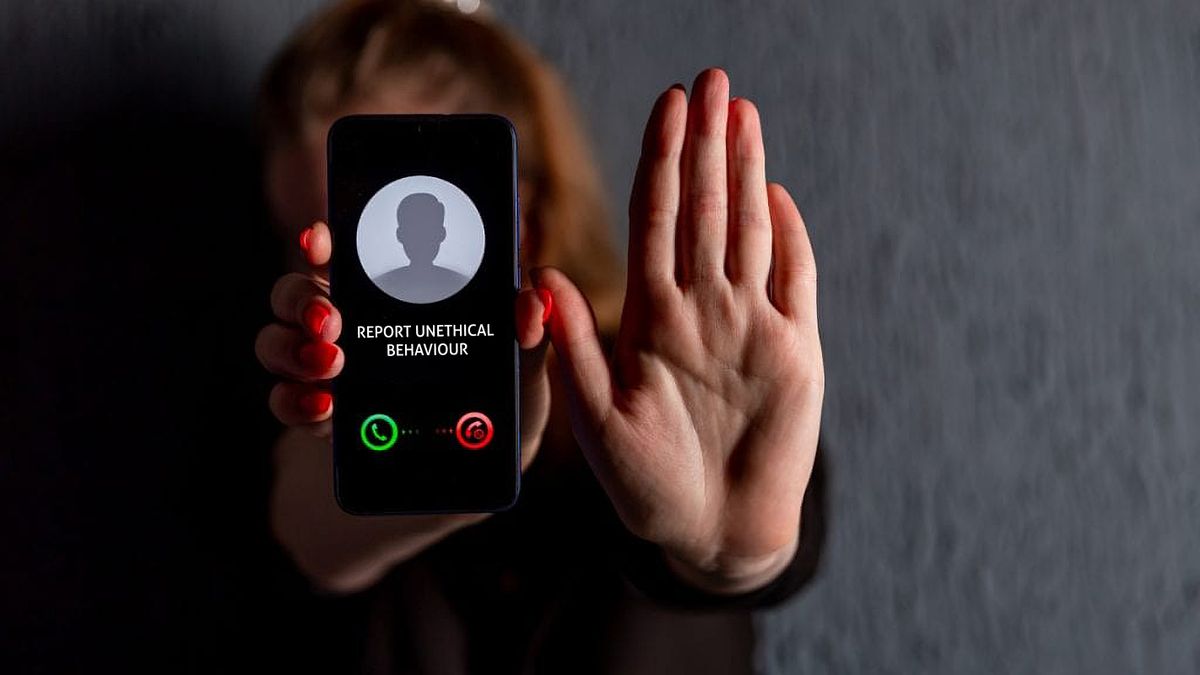 It allows anonymous reports but still enables exchanges with the reporter, if needed, through an incident number and a password created, and only known by, the same reporter.