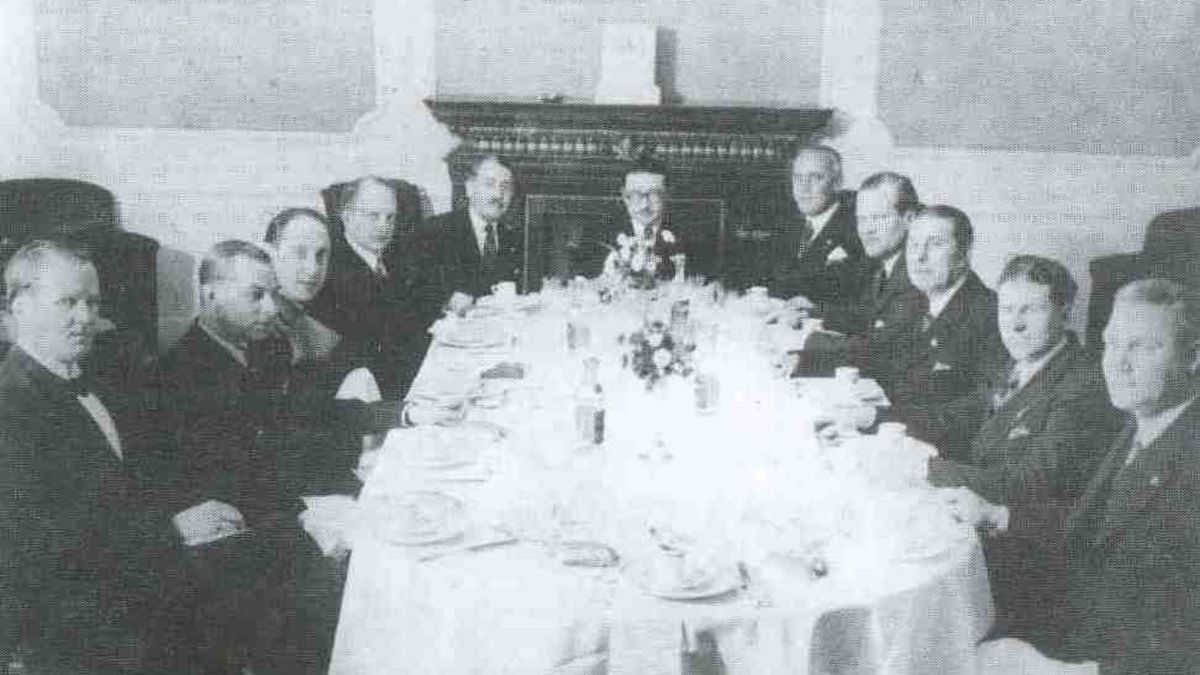 European Athletics celebrated its Golden Jubilee in 2020 and a new logo reflecting its 50th anniversary was used throughout the year.

However, European Athletics can actually trace its origins back almost a century.

In 1932, what was then the International Amateur Athletics Federation (IAAF) created a special committee to explore the possibility of organising a European Championships in Athletics.

The Committee met for the first time in Budapest on 7 January 1934 and the first European Athletics Championships were staged later that year in Torino.

The Committee was subsequently elected every four years by the whole membership of the IAAF and then, from 1966, exclusively by the IAAF's European Member Federations.

On 1 November 1969 at a meeting of the Committee in Bucharest, the Association of the European Members of the IAAF was formed and its Constitutional Rules were confirmed at the following year's IAAF Congress.

The EAA was legally re-constituted in Switzerland in 2003 and the Headquarters were moved to Lausanne, effective 1 January 2004.

Following the move to Lausanne, the association adopted the brand name European Athletics in 2004 and a new Constitution, reflecting the various changes to the organisational structure and working practices of the EAA, was adopted by an Extraordinary European Athletic Association Congress on 15 October 2005.

However, following the tragic death of Hansen while in office on 20 June 2020, European Athletics First Vice President Dobromir Karamarinov, from Bulgaria, became the European Athletics Interim President and was subsequently elected as the sixth Presdient on 14 October 2021.

In 2016, to accommodate the expansion of the European Athletics staff and activities, there was a move to larger premises in Lausanne, alongside the former offices.

European Athletics' membership considerably during the late 1980s and early 1990s following the political changes in central and eastern European during this period, growing from 34 Member Federations in 1987 to 49 in 1991. Currently, there are 51 Member Federations with the most recent addition being Kosovo in 2015.