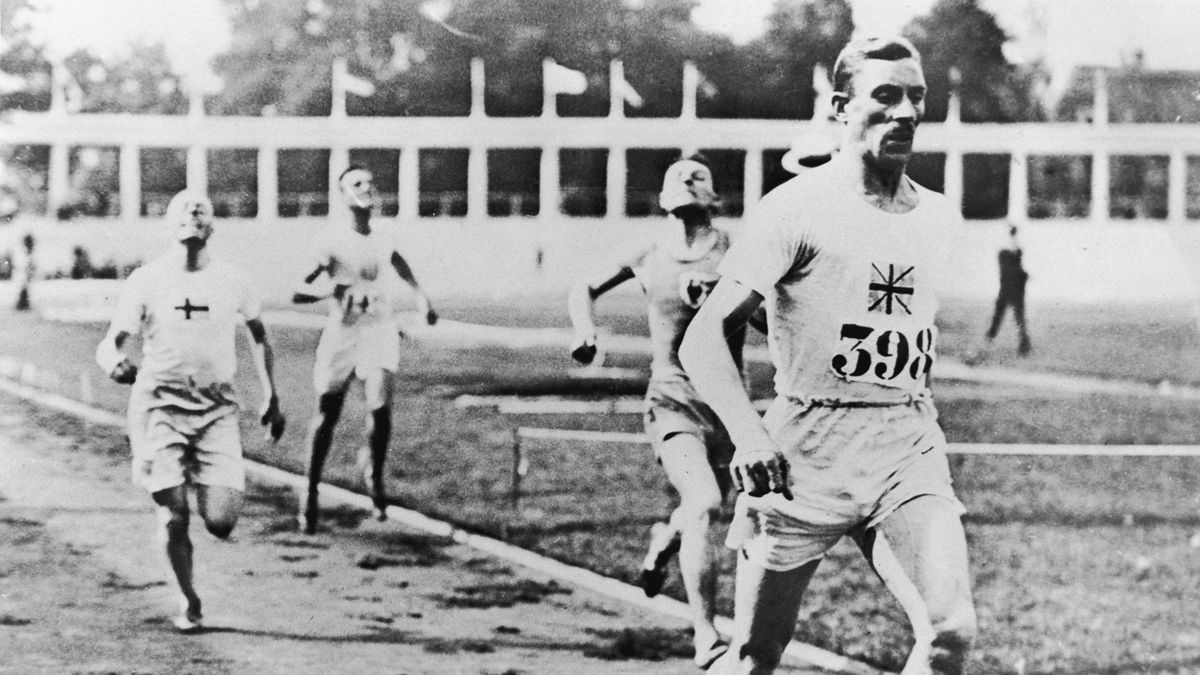 100 years since Antwerp and the advent of the Flying Finns

One hundred years ago today, the athletics events of the Antwerp 2020 Olympic Games got underway and, as can be imagined, they had a rather different complexion to the more recent celebrations in the 21st century.

Only 25 countries participated, 16 from Europe, and a mere 509 competitors contested 29 events, although none of them were for women and they would have to wait for another eight years before having events for them added to the Olympic athletics programme.

Nevertheless, it was a memorable Games and pivotal one in Olympic history, not least because it took place less than two years after the end of World War I, and – with striking parallels to 2020 – also in the wake of the global Spanish Flu pandemic which killed an estimated 50 million people worldwide and was only considered to have abated a few months before the Games got undewrway.

Spectators in the Olympisch Stadion were to witness the advent of the Flying Finns who were to capture and captivate the world’s sporting attention for more than a decade.

Finland acquired an astonishing total of nine gold medals and finished just behind the USA in the athletics medal table with the legendary Paavo Nurmi taking the first three of his nine Olympic gold medals with victories in the 10,000m, cross country event over approximately 8km and the cross country team event, although he had to settle for silver in the first of his Antwerp finals when France's Joseph Guillemot sprinted away from him over the final 200 metres of the 5,000m

As the only man to get three athletics gold medals in Antwerp, and on his international debut, Nurmi was rightly heralded as one of the stars of the Games and his success in the Belgian city was the launchpad for even greater feats in the coming years but in Antwerp he also had to share the headlines with several other outstanding European athletes.

Great Britain’s Albert Hill took an impressive 800m and 1500m double, although his winning times of 1:53.4 and 4:01.8 were slightly inferior to the Olympic records set in Stockholm 12 years previously owing to a sodden churned up track.

One of Hill’s vanquished opponents in the final of the longer event was the Netherlands’ Adriaan Paulen who, 50 years later, would become the first President of European Athletics.

Another popular double winner was the 18-year-old Italian walker Ugo Frigerio, who set Olympic records in both the 3000m and 10,000m race walk.

In the shorter race, having won over 25 laps of the track three days earlier, Frigerio walked into the infield before the start of the race and handed the conductor of the band several pages of sheet music with a request to play it, which the Belgian musicians generously proceeded to do.

Finland’s Hannes Kolehmainen had won three distance running gold medals in 1912 and the world was left to wonder how many more medals he might have accrued if the 1916 Olympic Games had taken place but he returned to Europe from his adopted home in New York and added to his collection by winning the marathon in what was a world best by more than three minutes in 2:32:35.8, albeit running almost 43km with the marathon still not a standardised distance.

The Finnish medal haul in Antwerp wasn’t just restricted to distance running. No less than four gold medals came in the jumps and throws while Eero Lehtonen also took gold in the now discontinued pentathlon.

Notable among the Finnish field event triumphs was the javelin win by Jonni Myyra, arguably the forefather of Finland’s pre-eminence in the event over the next century, on the opening afternoon of the athletics programme.

Myyra was the world record holder with 66.10m and the favourite to win despite the presence of three very strong compatriots including the 1912 silver medallist Julius Juho Saaristo.

However, during the warmup for the qualifying round earlier in the day, Myyra had been struck on his left arm – fortunately, his non-throwing arm – by the US thrower James Lincoln.

Myyra qualified, albeit far from comfortably and in some pain as the arm was later found to be fractured, but in the final threw an Olympic record 65.78m to win by more than two metres. He also had a foul around the 67-metre mark.

Spare a thought as well for Estonia’s Alexander Klumberg. He had a throw of around 65 metres, good enough to win the javelin silver medal which would also have been his country’s first ever Olympic medal as Estonia were competing for the first time as an independent nation, disallowed as his birch wood implement shattered and broke on landing, and he eventually finished fifth.

The multi-talented Klumberg was to get a modicum of compensation when he became the first official decathlon world record holder in 1922 and get the bronze medal in this event at the next Olympic Games in Paris.

European nations took 19 of the 29 gold medals on offer in Antwerp with athletes from Finland, Great Britain, Italy, Sweden, France and Norway all occupying places on the top step of the podium while Denmark and Estonia – with marathon silver medallist Juri Lossmann offering a very tenacious challenge to Kolehmainen in the latter stages of the race and achieving what Klumberg was denied – also featured in the athletics medal table.

Among the six European nations competing in the Olympic athletics events for the first time, along with Estonia both Spain and Czechoslovakia sent sizeable contingents to Antwerp while the European medal haul might arguably have been even greater had Austria, Bulgaria, Germany and Hungary not been barred from the Games owing to their role in World War I.