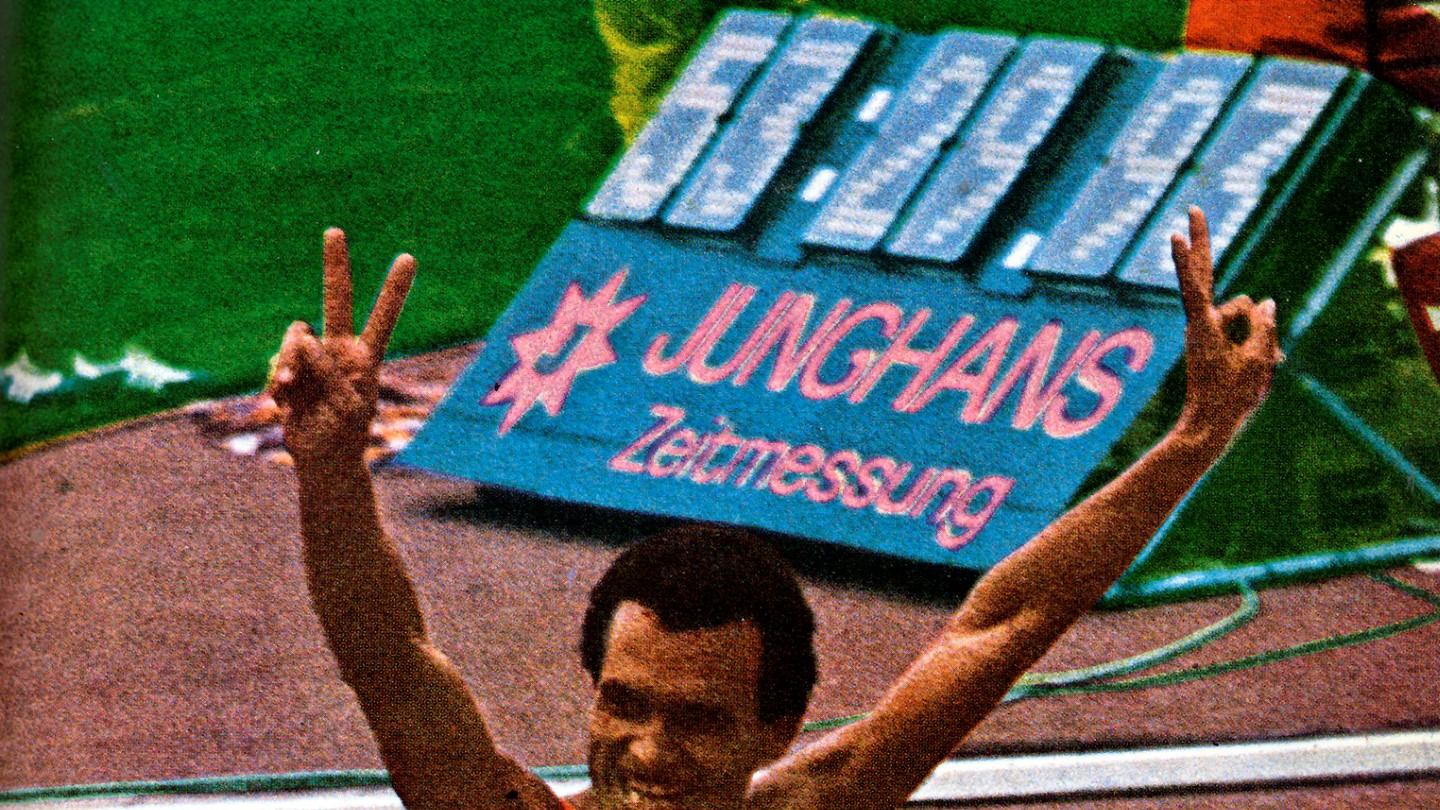 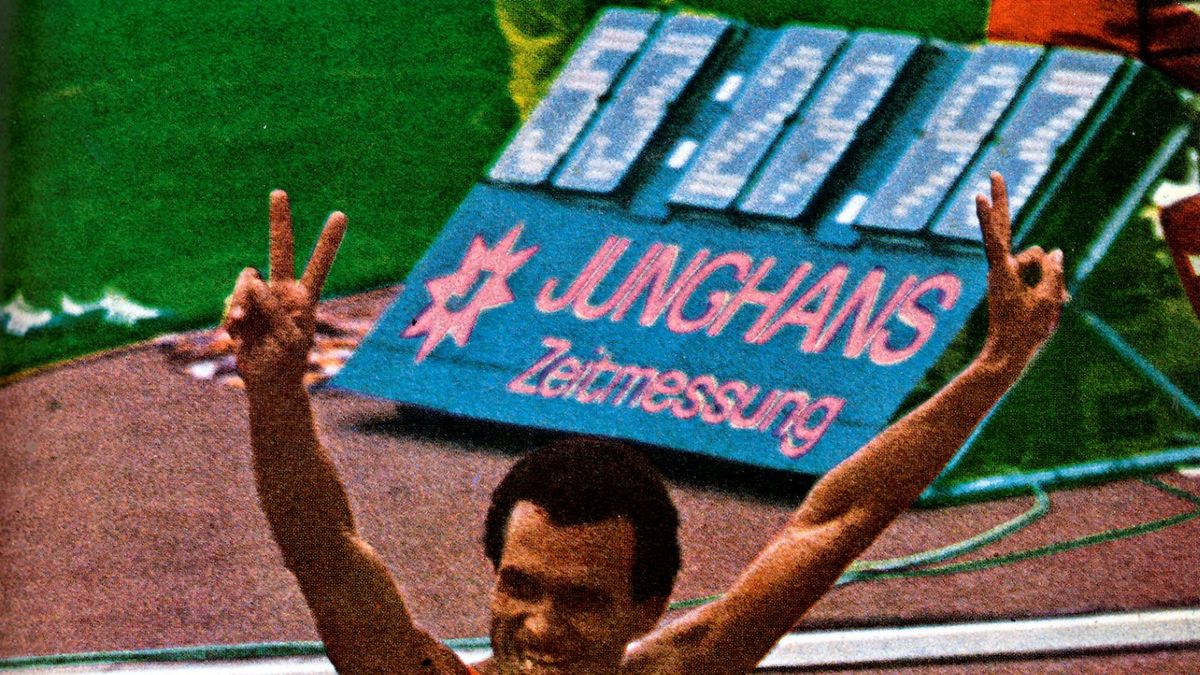 European Athletics is very saddened to hear of the death of Jorge Llopart, the first Spanish athlete to win medals at the Olympic Games and European Championships, on Wednesday (11) at the age of 68.

Llopart won silver in the 50km race walk at the 1980 Olympic Games in Moscow, two years after triumphing over the same distance at the 1978 European Athletics Championships in Prague. Llopart also set a European record of 3:44:33 in 1979, a time that still makes him the seventh fastest Spaniard in history.

His international career stretched through to the 1991 World Athletics Championships in Tokyo where he finished 14th at the age of 39. Llopart was hoping to bid farewell to competitive race walking at the 1992 Olympic Games but he just missed out on selection, finishing fourth in 3:49:31.

Llopart did play an active role during those Olympic Games. He was one of the flag bearers at the Opening Ceremony and he also coached Daniel Plaza, who won the 20km race walk for Spain at those Games.

With his brilliant competitive record in the late 1970s and 1980s, Llopart is considered one of the founding fathers of not just Spanish race walking but Spanish athletics more widely. Prior to his gold medal at the 1978 European Championships, the best placing by a Spanish athlete was fourth in 1966.

President of the Spanish Athletics Federation Raul Chapado was among those to pay tribute. 'He is the father of the Spanish race walking internationally. Jordi achieved Olympic successes twice, as an athlete and later as a coach. He shined the spotlight before Jose Manuel Abascal, FermÃ­n Coach, Antonio Peñalver,” he said.

Spanish race walkers, both from the former and the current generation, also paid tribute to Llopart.

Jesus Angel Garcia, who was to take up the mantle internationally from Llopart in the 50km race walk by winning the 1993 world title, said: “I think there are many of us, not just me, who will always be indebted to Jordi for how much he gave us personally and sportingly, and that we did not know how to reward him in life.”

European 20km race walk silver medallist Diego Garcia said: “Everything started with Jordi Llopart. If we are dedicating ourselves to race walking, it is to a large extent because Jordi paved the way for the Spanish race walking.”