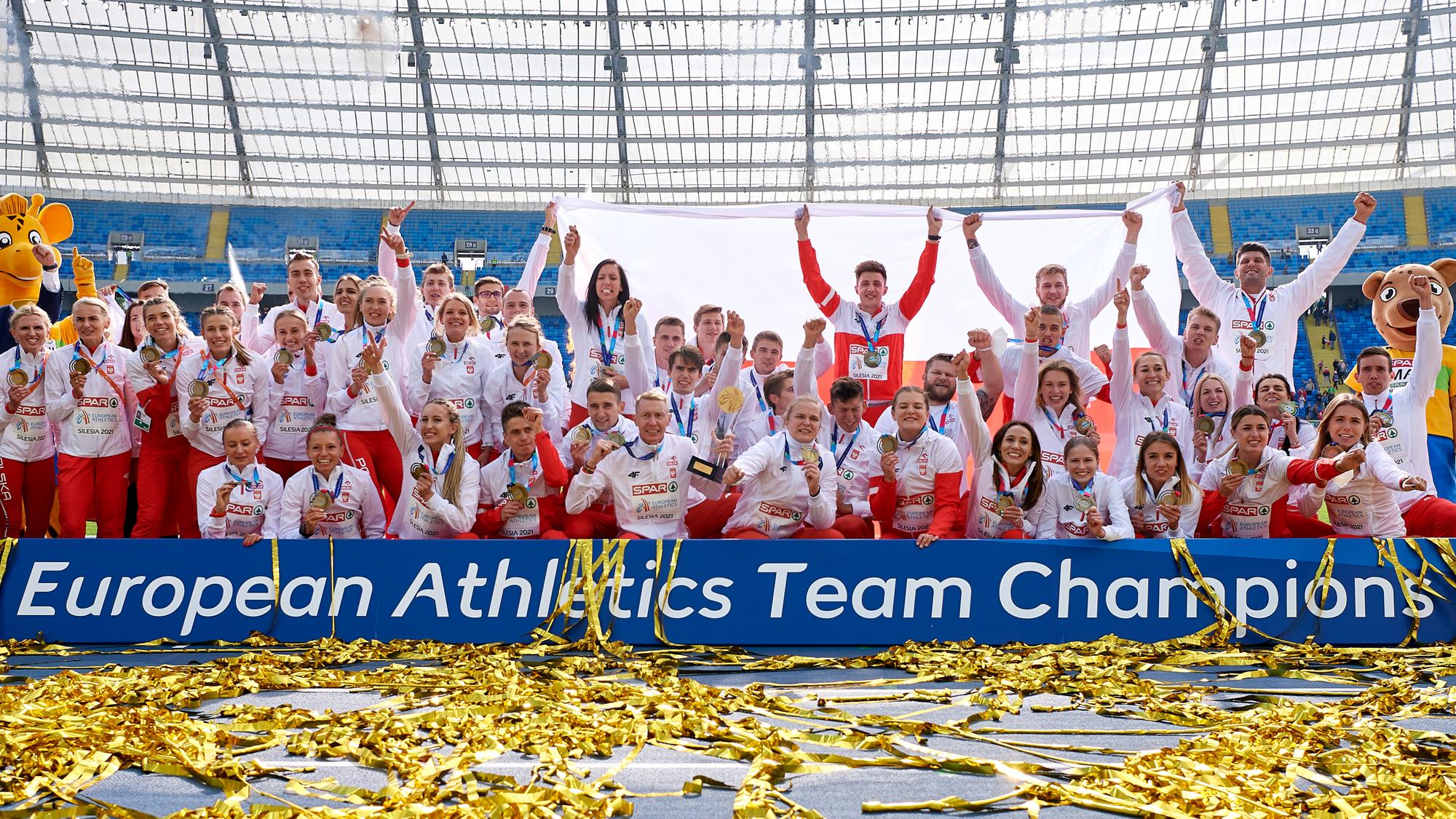 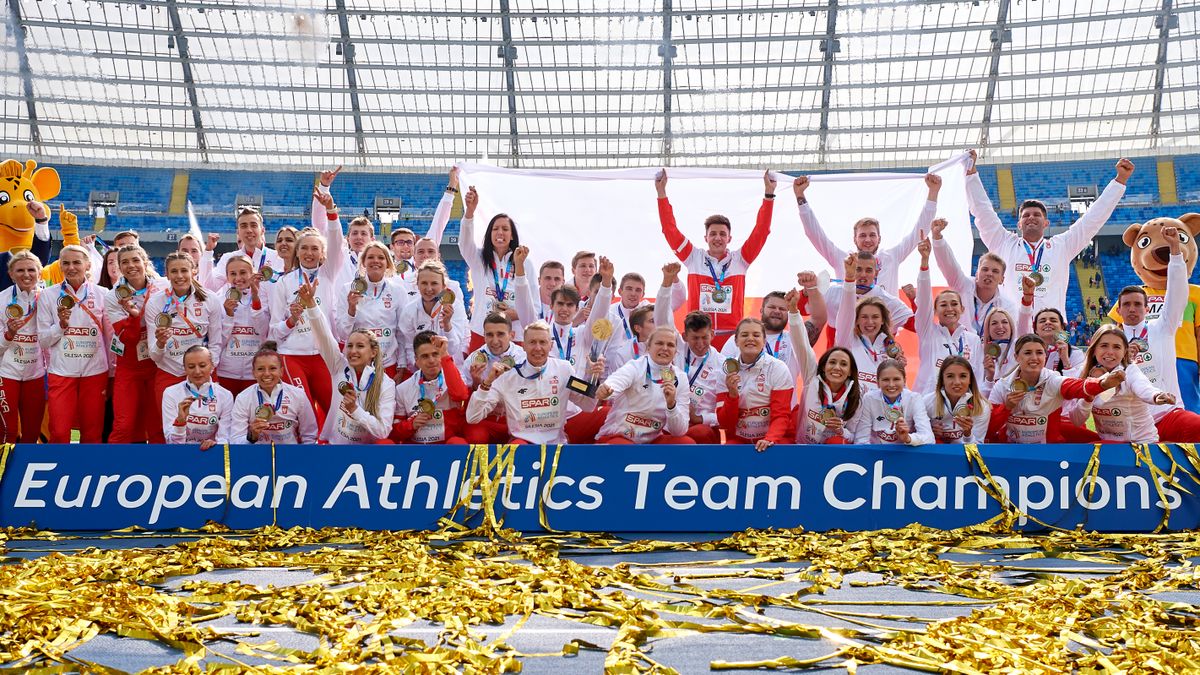 The 2021 European Athletics Team Championships held in Silesia was voted as the top sports event in Poland during the last 12 months in the prestigious Plebiscyt Przeglądu Sportowego – Polish Sports Personality of the Year – Awards on Saturday night.

The Awards are chosen annually since 1926 by the readers of the Polish sports daily newspaper Przegląd Sportowy, which makes it the second oldest contest of its type in the world.

The award was a triumph for the local organisers and European Athletics, with restrictions owing to the Covid pandemic still in force, but also the Polish team which defended its title on home soil.

“The fight for first place in the European Team Championship at the Silesian Stadium was very difficult for us, because we did not have as many aces in our team as in 2019 in Bydgoszcz. Fortunately, all our team gave everything, often achieving results beyond our expectations,” reflected Polish Athletics Federation President and European Athletics Council member Henryk Olszewski on Saturday.

“We had a few less individual victories than in the Bydgoszcz so the taste of triumph was even sweeter,” he added.

Polish athletes also featured highly in the voting for the Sportsperson of the Year – a joint award for both men and women – with the country’s Olympic gold medallists featuring highly.

Anita Wlodarczyk, who was the individual winner herself in 2016, saw her third successive Olympic title secured her second place in the voting behind footballer Robert Lewandowski.

The Coach of the Year category was won Aleksander Matusinski, who has guided Poland’s hugely successful women’s 4x400m relay teams for many years while a special award was presented to two-time European discus champion and 2015 world champion Piotr Małachowski who retired at the end of the 2021 season at the age of 38, his last competition coming at Kamila Skolimowska Memorial in Chorzow. 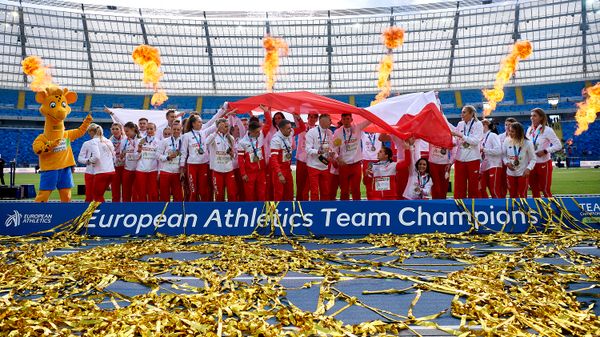 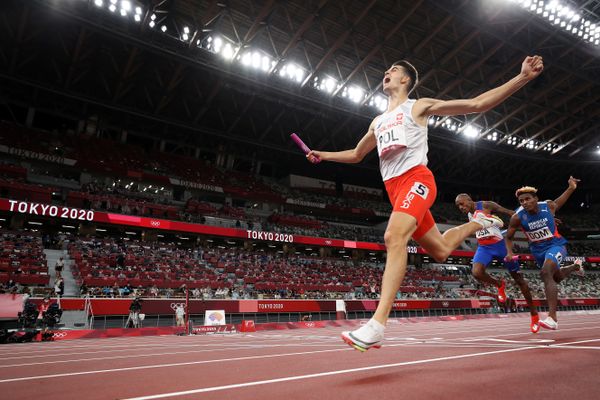 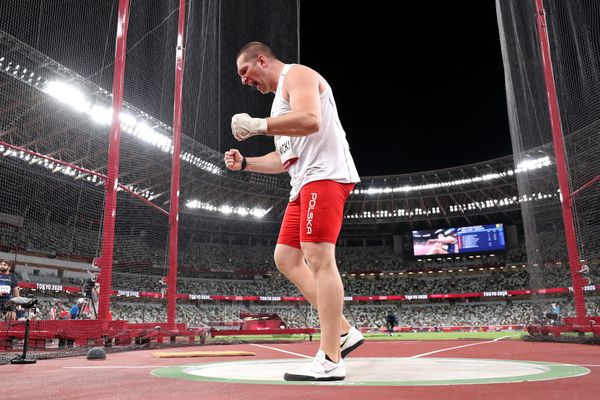 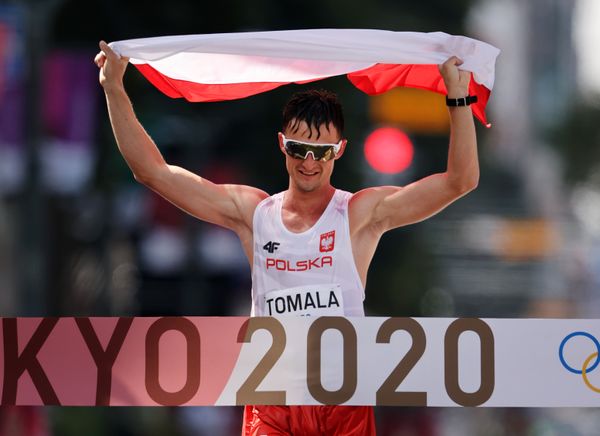