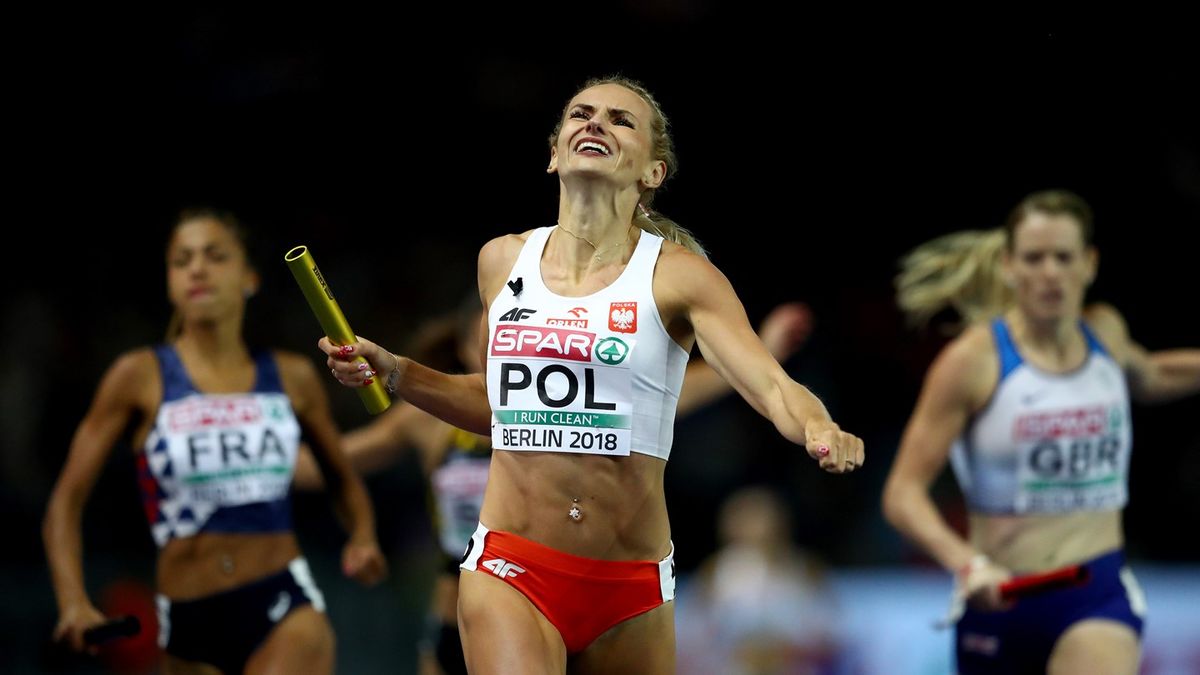 2021 IAAF World Relays to be in Poland, Mondo again provide the track

The IAAF World Relays will head to Europe for the first time in 2021, with the Polish region of Silesia confirmed as host of the fifth edition of the biennial event.

The competition will take place on 1-2 May 2021 in Chorzow’s Silesian Stadium which is also the venue for the last European Athletics Classic Permit Meeting of this summer, the Karolina Skolimowska Memorial Meeting on 14 September.

Poland has long history and proven track record of hosting both continental and global athletics competitions.

Mondo installed the track when the Silesian Stadium, known locally as the Stadion Slaski and which was opened in 1956, underwent renovations two years ago. It is an IAAF Class 1 Certified Athletics Facility and the second-largest athletics stadium in Poland with an official capacity of 54,378.

It will mark the fourth time in five editions that the IAAF World Relays will have been held on a Mondo Superflex Super X720, as the Thomas A Robinson National Stadium in the Bahamian capital Nassau, which staged the first three editions, had exactly the same surface.

Poland will undoubtedly be anticipating some triumphs on home soil in 2021 as the country has a very strong record in relay events at recent international championships.

“We have been blessed with wonderfully enthusiastic crowds at every edition of the World Relays and we are confident that the people of Silesia will provide another lively atmosphere, said IAAF President Sebastian Coe.

“Poland is one of our most active member federations and has a deserved reputation for delivering excellent athletics events and attracting big crowds, so I’m delighted that we will be bringing another of our World Athletics Series events there in less than two years from now.”

Jakub CheÅ‚stowski, the Marshal of the Silesian Voivodeship, added: “The IAAF World Relays will be a great opportunity to see the best runners, but also to inculcate passion for sports among children. In such activities the sports ambassadors of the Silesian Stadium such as Anita WÅ‚odarczyk, Justyna ÅšwiÃ„™ty-Ersetic and Ewa Swoboda are supporting us. It will also be a wonderful opportunity to promote the Silesian Voivodeship as a region that is worth visiting.”

The 2021 IAAF World Relays will be used as a qualifying competition for relay teams aiming to compete at the IAAF World Athletics Championships Oregon 2021, which will provide even more incentive for European Athletics Member Federations to send teams to Chorzow.