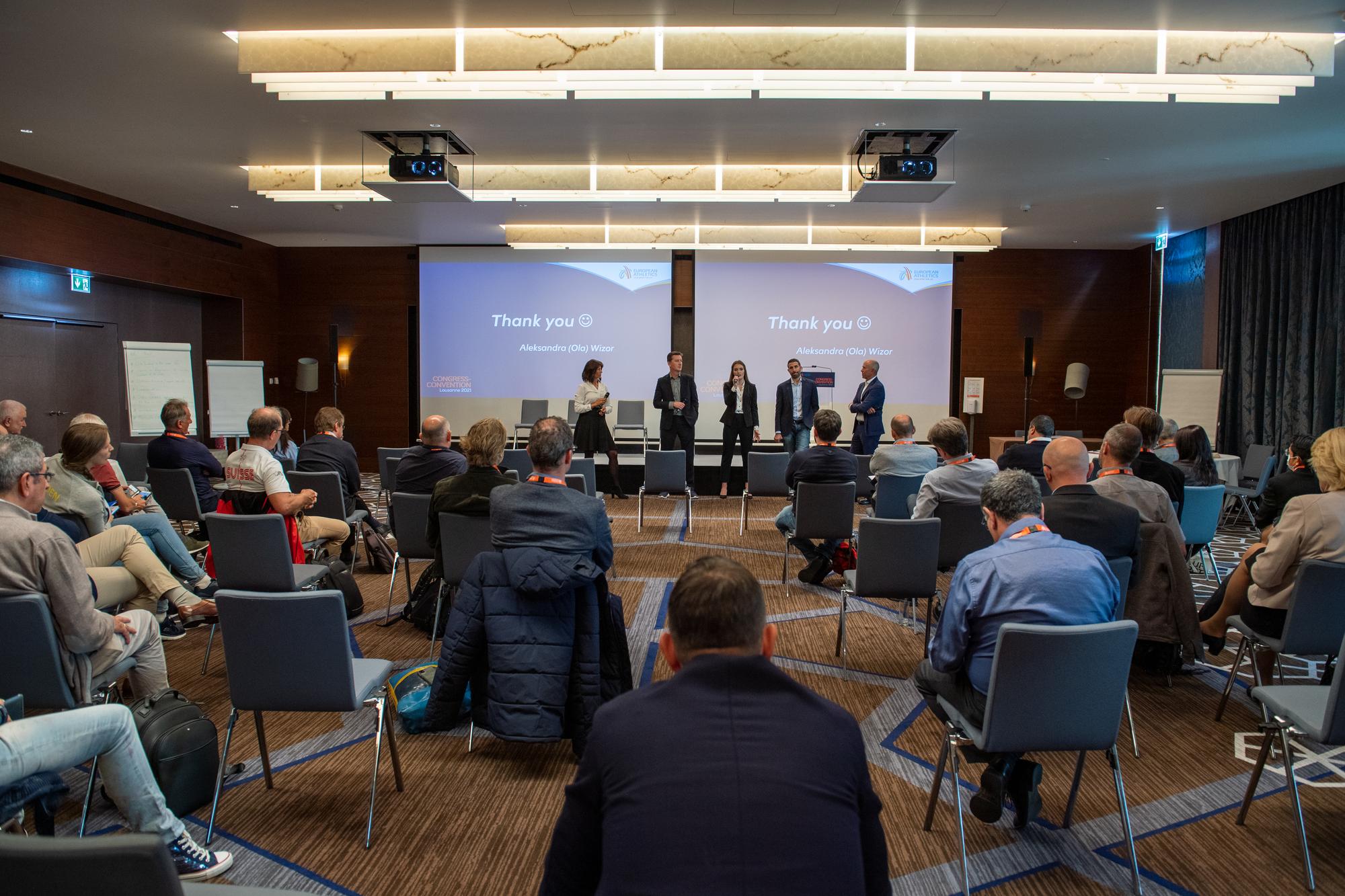 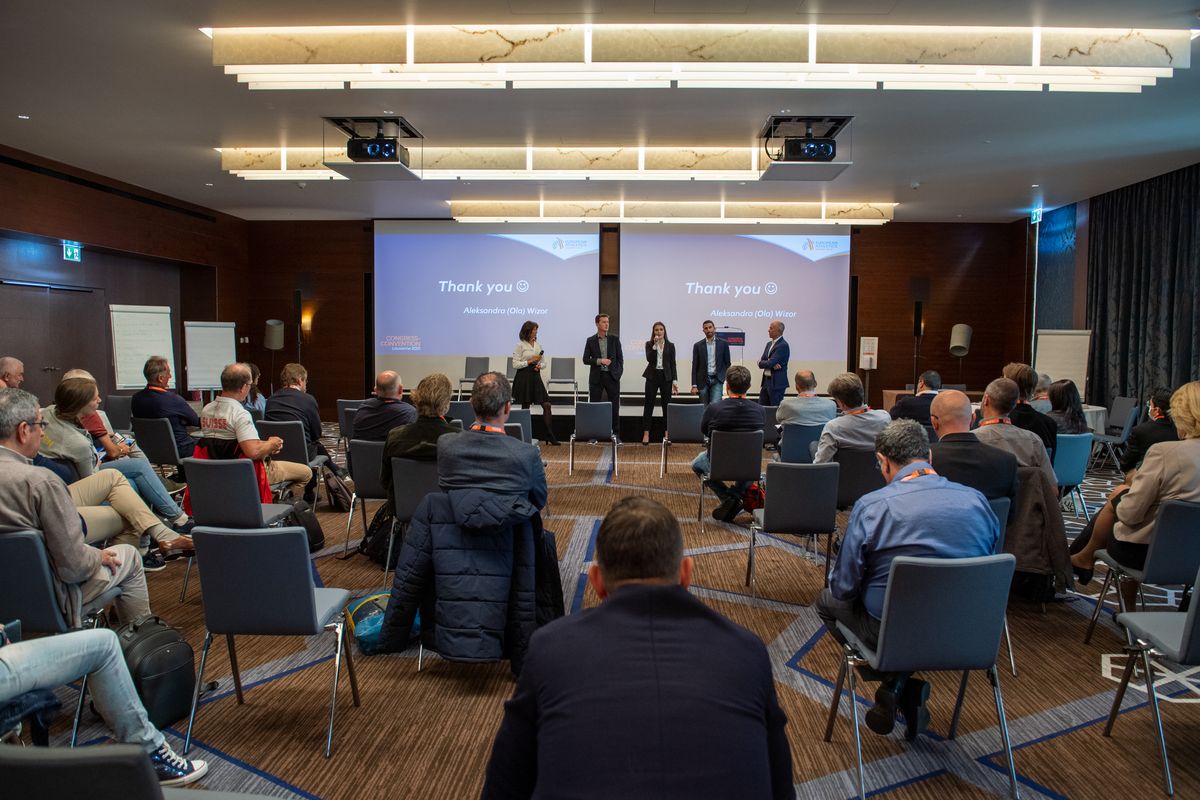 The 2022 European Athletics Convention got underway on Thursday with an opening dinner held at the historic Tallinn Song Festival Grounds on Thursday (20), the venue for the famous Estonian Song Festival which is held every five years and which had a memorable place in securing Estonia’s independence during the break up of the Soviet Union.

“The history of the European Athletics Convention goes back to 1946 when it was designed as a way – in the immediate aftermath of World War II – of bring countries getting together so that they could swap ideas and coordinate the competition calendars across the continent,” said European Athletics President Dobromir Karamarinov.

“Turn the clock forward 76 years to and the same principles relating to the sharing of information and learning from each other remain important and apply this year’s Convention,” he added.

As has become traditional in recent years, the glittering Golden Tracks awards night where the successes by European athletes in 2022 are celebrated brings events at the Convention to a close. 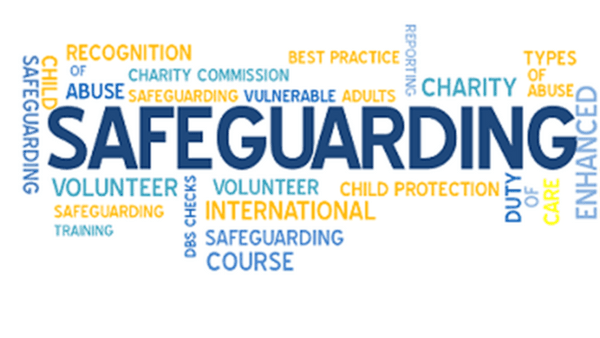 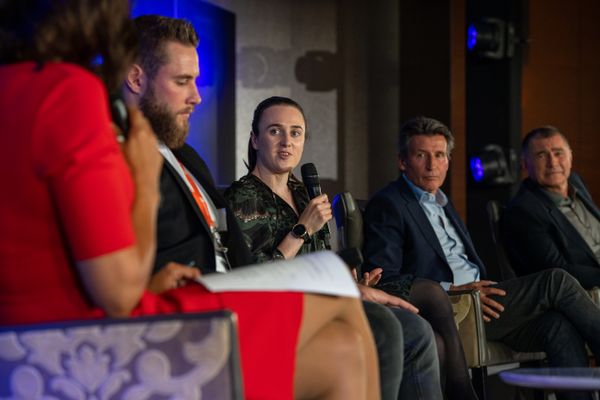 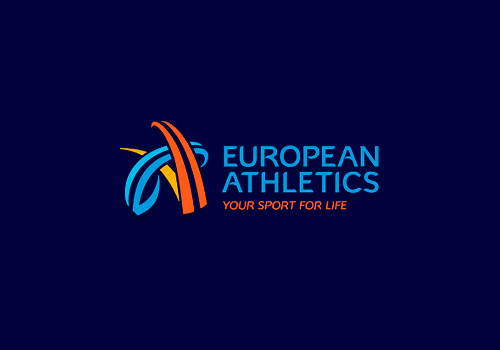