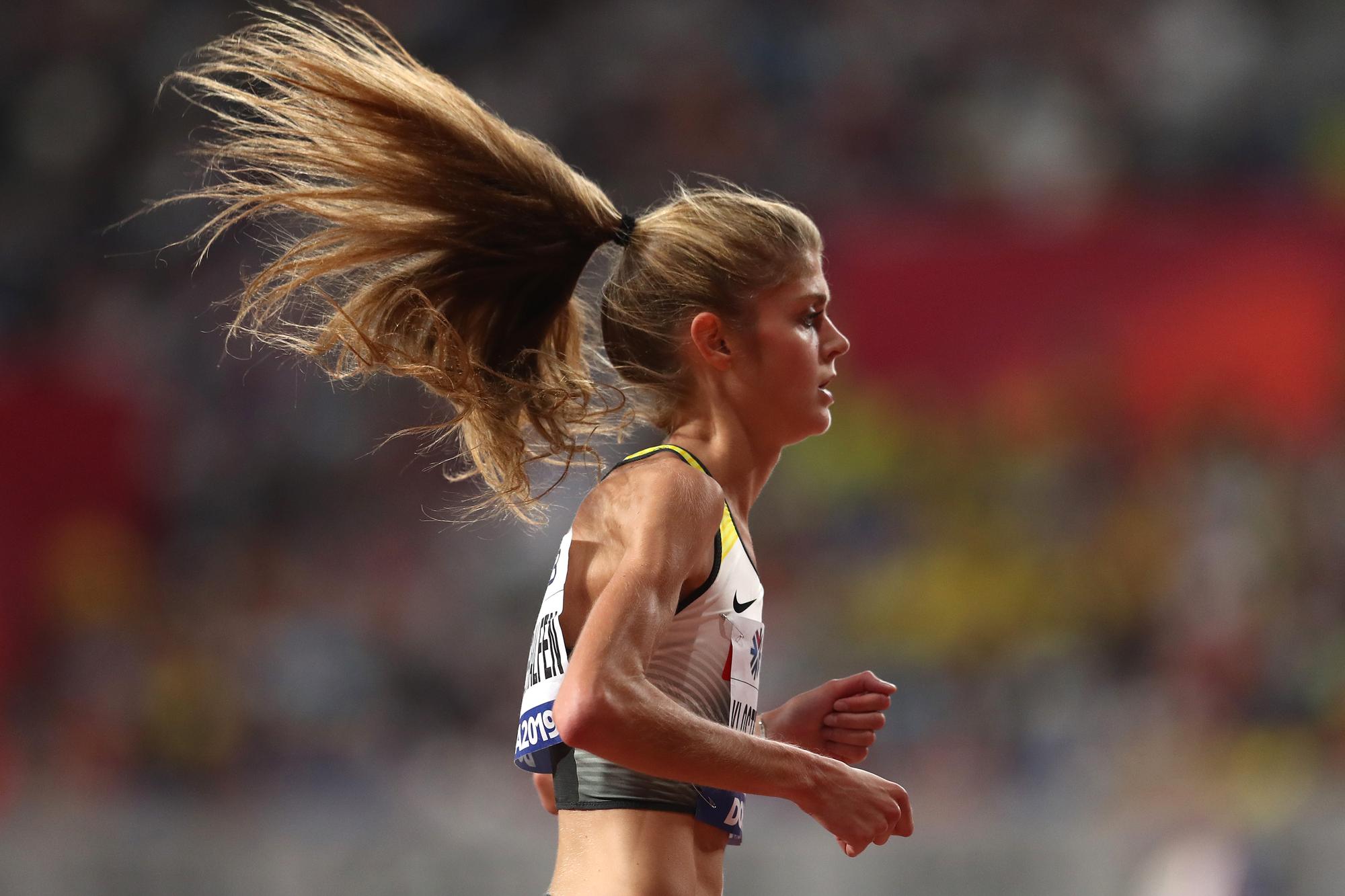 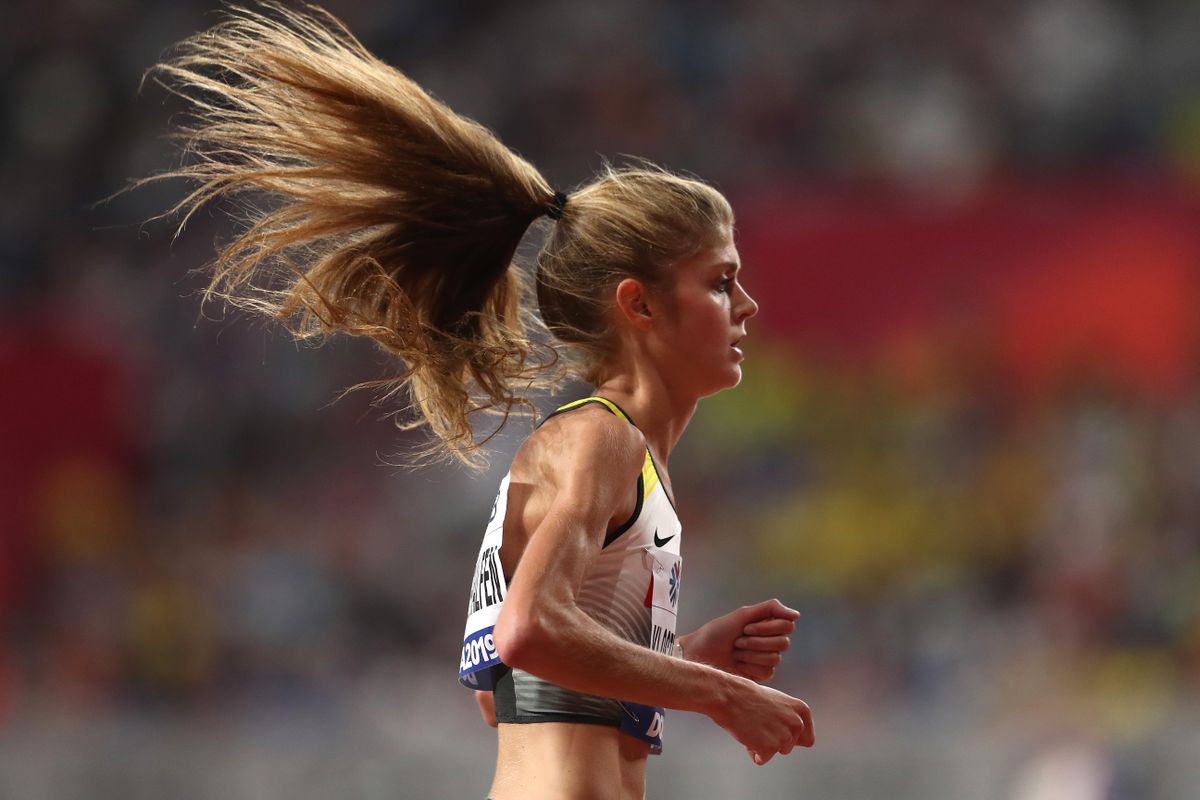 World 5000m bronze medallist Konstanze Klosterhalfen will be one of the highest profile names to be competing at the SPAR European Cross Country Championships in Fingal-Dublin on 12 December but the German comes to the start-line with “no expectations.”

But expectations in the German team must surely be growing after her successful return to cross country running at the Sparkassen Cross in Pforzheim on Sunday last weekend when she showed good fitness by winning the de facto trial race by more than 30 seconds from her long-time contemporary Alina Reh.

The course in Pforzheim was heavy and muddy but Klosterhalfen made light work of the conditions. She assumed the lead from the gun, ploughed through the mud and built up an unassailable margin on her rivals in what was her first race on the terrain since winning individual silver and team gold in the U23 race at the 2017 SPAR European Cross Country Championships in Samorin when she was 20.

“I just started running in Pforzheim, I didn't think about it and did what I love: run as fast as I can. I did some good training sessions in preparation. This consistency in training is also noticeable in the race. The attraction of cross-country running? You are very close to the origin of running, nature,” said Klosterhalfen on her return to cross country running in a recent interview with Leichtathletik.de.

While Pforzheim was an archetypical northern European cross country course, the course in Fingal-Dublin should favour athletes with strong track credentials. Not only is the course relatively flat and devoid of too many obstacles, largely dry conditions are forecast in the week leading up to the championships which should make for firm underfoot conditions and fast running.

But Klosterhalfen, who is basing herself in Teddington in south-west London ahead of the championships where her sessions will be overseen by Irish distance running great and Fingal-Dublin 2021 ambassador Sonia O’Sullivan, is downplaying her chances.

“I am going to Ireland with no expectations. I'll stand at the start line and just run. Cross country running has something carefree about it. The nice thing is that you are there with the team and not just running for yourself,” said Klosterhalfen.

Not since 2005 when Sabrina Mockenhaupt won silver has a German athlete reached the podium in the senior women’s race and even though Klosterhalfen is demurring as far as her individual chances are concerned, a German team which includes both Klosterhalfen and Reh will certainly be in the reckoning for a team medal.

A brace of medals would be an auspicious end to a season which hasn’t been without its challenges for Klosterhalfen. The 24-year-old barely raced before the Olympic Games due to pelvic and back injuries but she still finished a creditable eight in the 10,000m on the last day of the athletics programme.

“The preparation time for the Olympic Games in Tokyo, a full eight weeks, was very short. With eighth place over the 10,000m, I made the best of it. I'm proud of what my trainer Pete Julian has achieved with me,” said Klosterhalfen.

“After the ‘home’ World Championships in the United States, I'm really looking forward to ‘coming home’ to the European Championship in my own country in Munich,” she said. 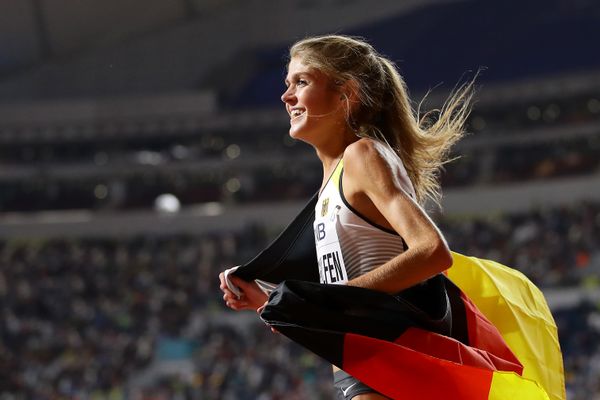 After near misses, Gressier and Reh strike U23 gold in Samorin