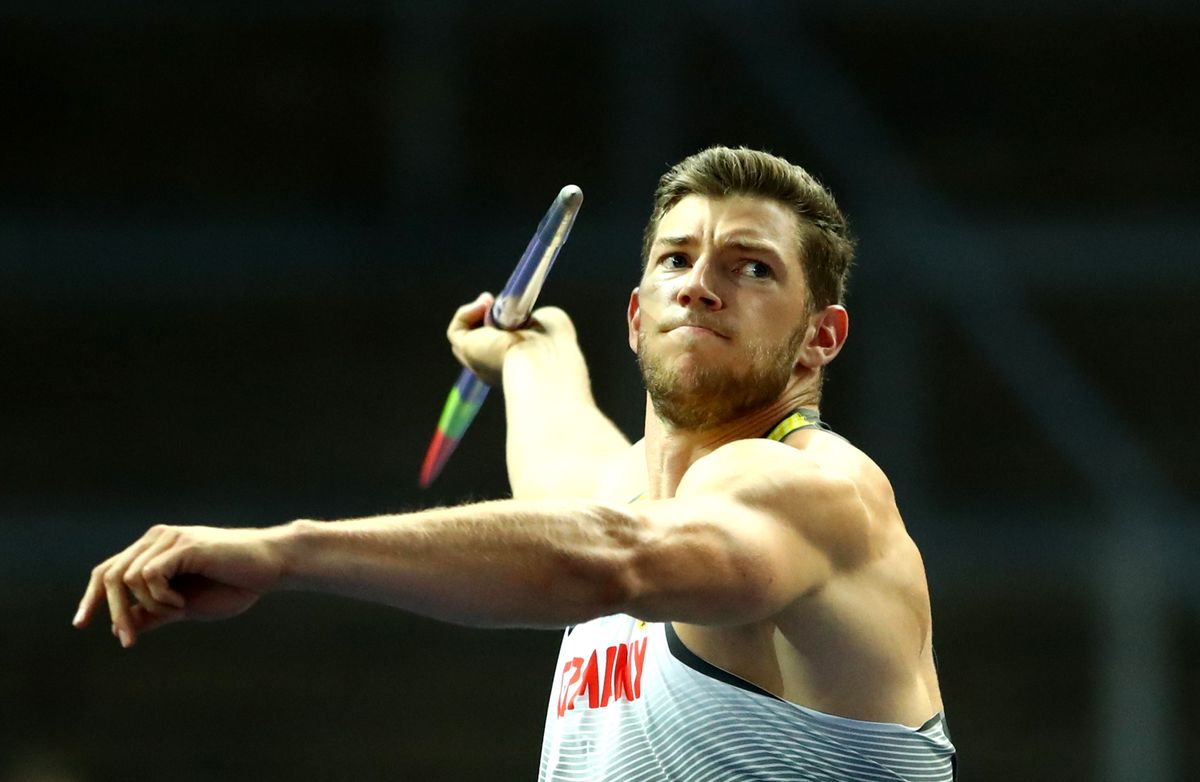 After missing the Tokyo Olympics, the 2022 season is “all about comebacks” for German javelin thrower Andreas Hofmann.

Hofmann tried in vain to return for the delayed Olympics last summer but having undergone elbow surgery in February, the 30-year-old was limited to just one competition which yielded a mark of 78.26m - a modest result for an athlete who is fully accustomed to throwing around 90 metres, if not further.

But with an uninterrupted block of training under his belt, Hofmann is looking ahead to the upcoming season which includes two major championships with great enthusiasm and no lingering doubts about his elbow.

“The elbow is great. I coped very well with the surgery last year. That gave me encouragement in the summer to make the Olympic standard or to finish in the top three in Germany and thus get the ticket. Unfortunately that didn't quite work out. This year is therefore all about comebacks,” said Hofmann in an in-depth interview with Leichtathletik.de which can be read in full here.

In preparation for his comeback, Hofmann has been training with the German team just outside Antalya in Belek where everything went well “except for the weather.” Notwithstanding the cooler than anticipated and windier conditions that greeted Hofmann and his javelin teammates in the eastern Mediterranean, Hofmann is in an optimistic mood ahead of his season’s debut which is pencilled in for Offenburg in mid-May.

“I have had some very good distances in training and I can look towards May and the first competitions with an even better feeling. But I'm very happy with the throws and with the amount of throws I'm doing right now. At the moment I can implement everything very well and I am right on the training schedule. All in all, I'm very happy with what my body is doing,” he said.

A combination of the pandemic and the comeback from his surgery has limited Hofmann to only a handful of competitions since 2019. This means Hofmann’s first objective will be to secure the qualifying standards for both the World and European Championships - not that Hofmann is unduly worried about ticking this box. And his goals for the year as a whole? “Throw further than ever before,” said Hofmann whose lifetime best stands at 92.06m from 2018.

“I set myself goals that I want to achieve because I know what potential I still have, what’s inside me and wants to get out. I feel physically and mentally fit to compete in both national and international competitions and to show everyone that I'm back. I not only want to show and prove that to others, but also to myself.”