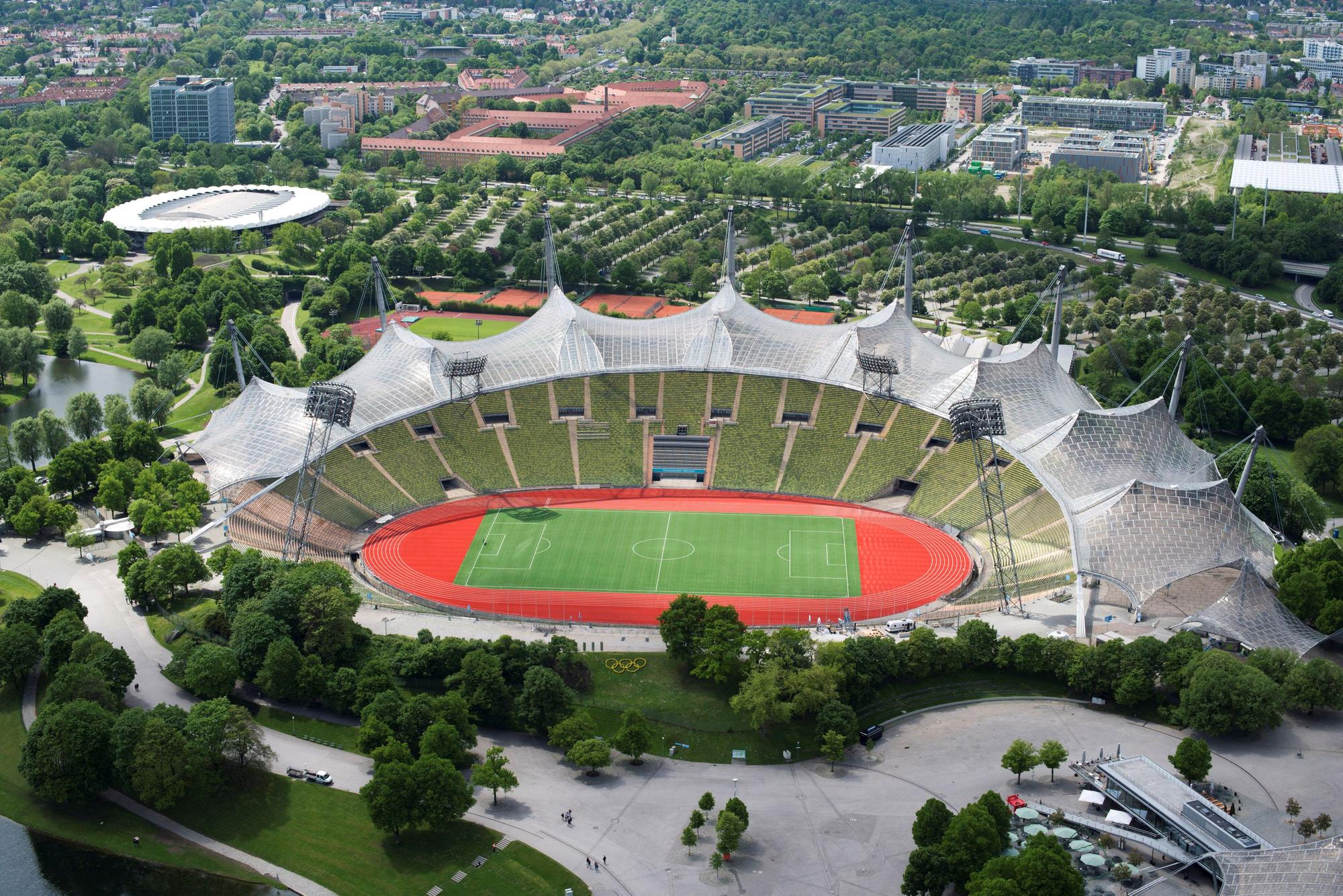 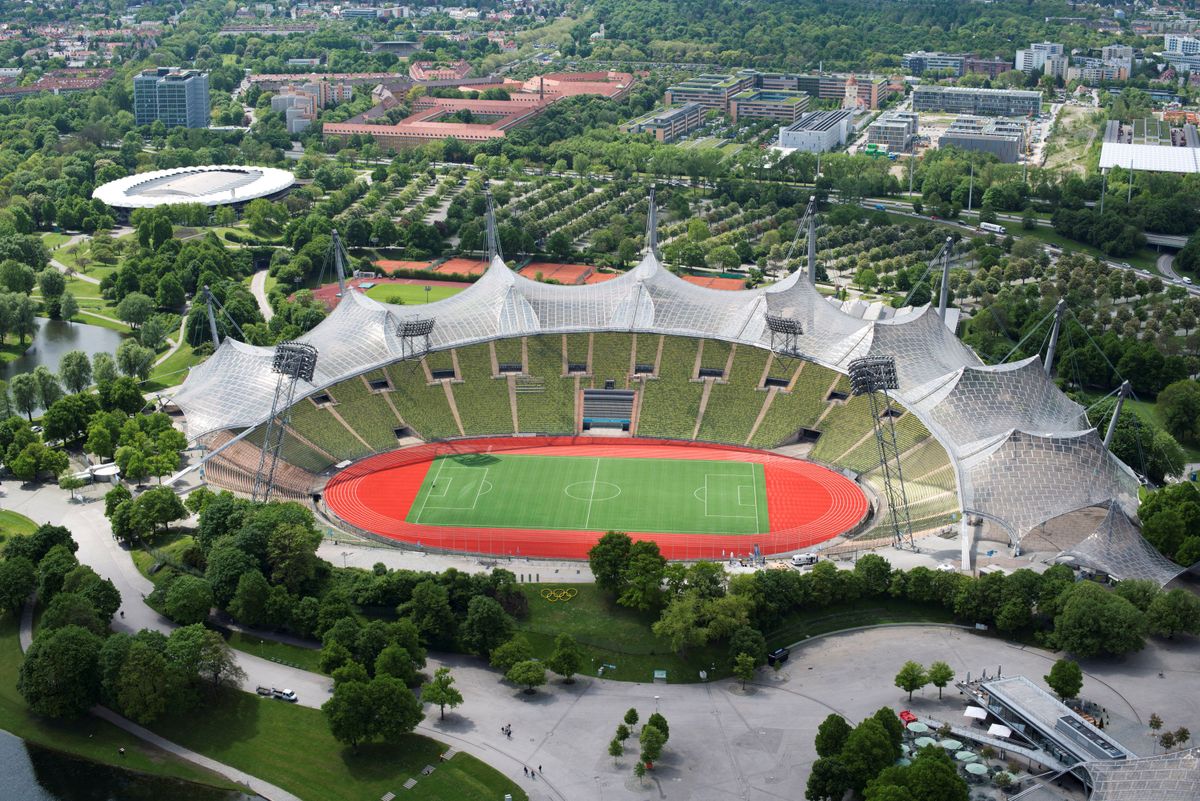 The athletics timetable for the Munich 2022 European Athletics Championships from 15-21 August has been published and can be found here.

The athletics programme forms part of the second edition of the wider multi-sport 2022 European Championships programme which is composed of nine sports and takes place entirely within the Bavarian capital from 11-21 August.

The seven day programme begins on Monday (15) and features five medal events, including the men’s and women’s marathon and shot put finals along with the women’s 10,000m final.

The last day is made up of seven finals and the championships will conclude with the women’s 4x100m final in which the Germans will be looking to improve on their bronze medal from Berlin 2018.

More information about Munich 2022 can be found here. 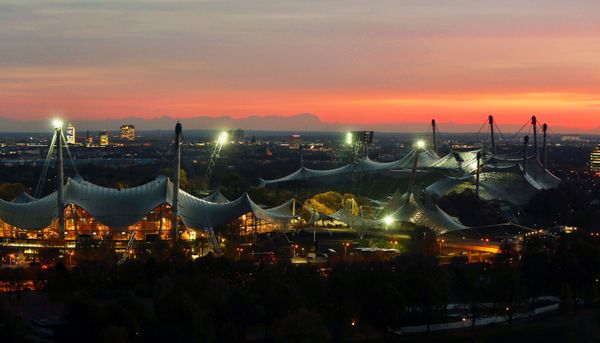