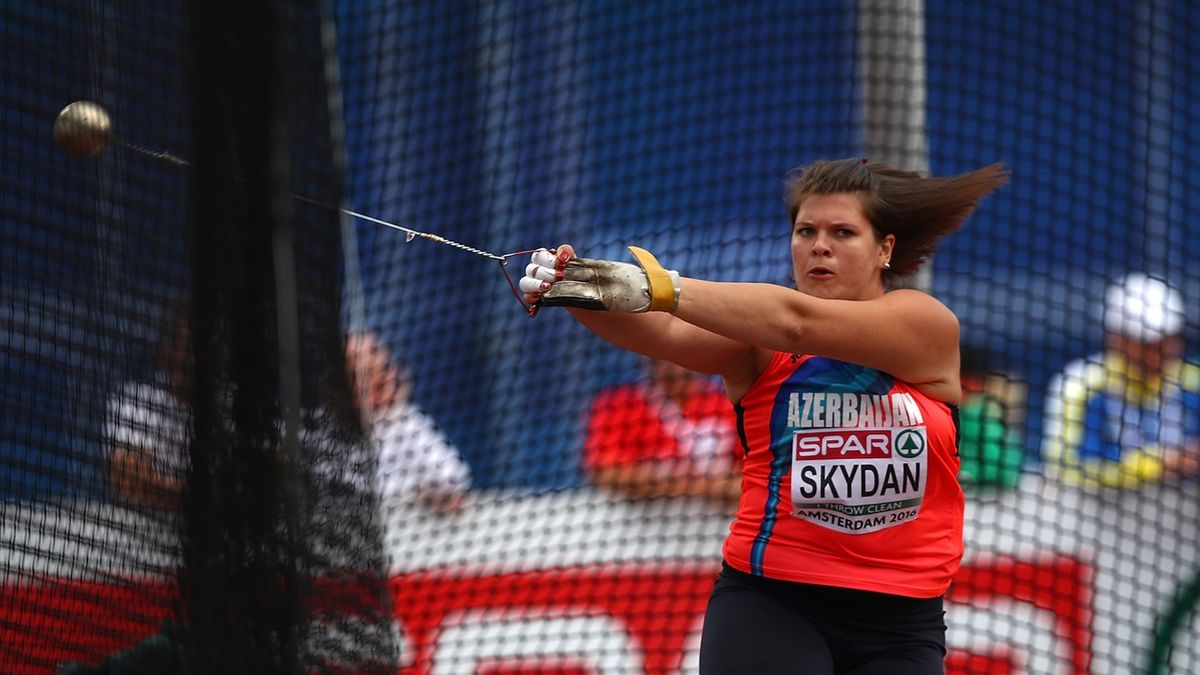 Azerbaijan poised for promotion in Malta

Of the participating teams lining up for the European Athletics Team Championships Third League in Malta this weekend, Azerbaijan will be hoping they can build on their success of two years ago.

As the host nation when the competition was part of the inaugural European Games in Baku in 2015, Azerbaijan finished a creditable fifth but just missed out on promotion.

At the Matthew Micallef St John Athletics Stadium in the town of Marsa, they will be eyeing a place in the European Athletics Team Championships Second League in 2019 and in hammer thrower Hanna Skydan, have an athlete in sensational form this year.

Skydan was the bronze medallist at last summer’s European Athletics Championships in Amsterdam but she is still cresting a wave of improvement.

At the Islamic Solidarity Games in Baku last month, Skydan won gold with a national record of 75.29m to move to second on the European rankings, only behind Poland’s two-time Olympic champion and world record-holder Anita Wlodarczyk with 79.73m.

Along with the hosts and Azerbaijan, the Third League is made up of the Athletic Association of Small States of Europe (Liechtenstein, Gibraltar and San Marino), Albania, Andorra, Armenia, Bosnia & Herzegovina, Georgia, Kosovo, Luxembourg, Macedonia and Montenegro.

It will be a proud weekend for Malta whose federation president Edwin Attard said: “It is an honour for Malta to host the 2017 European Team Championships Third League, just one year after having successfully hosted the inaugural Championships of the Small States of Europe.”

Among the home nation’s athletes, Charlotte Wingfield will be out to bank big points in both the 100m and 200m.

In 2015, Wingfield finished second in the 100m in Baku in a national record of 11.69, a mark which she lowered to 11.54 at the Maltese Championships last month while at the Games of the Small States in Serravalle at the end of May, she improved her national 200m record to 23.78. Indoors and outdoors, Wingfield has set seven Maltese records in 2017.

In Charline Mathias, Luxembourg have their quickest-ever 800m runner with a personal best of 2:01.30 and she holds five other individual national records: 1500m outdoors, 400m, 800m, 1500m and 3000m indoors, let alone being part of their national 4x400m record-setting team indoors and out.

The men’s shot put will be one of the closest events as it throws together Hamza Alic, the 2013 European indoor silver medallist from Bosnia & Herzegovina, and Bob Bertemes, Luxembourg’s 2015 European U23 silver medallist.

In addition, high jumper Eugenio Rossi will be representing the AASSE after wearing the colours of San Marino at most major international championships in recent years and he will be aiming to improve on his national record of 2.27m.