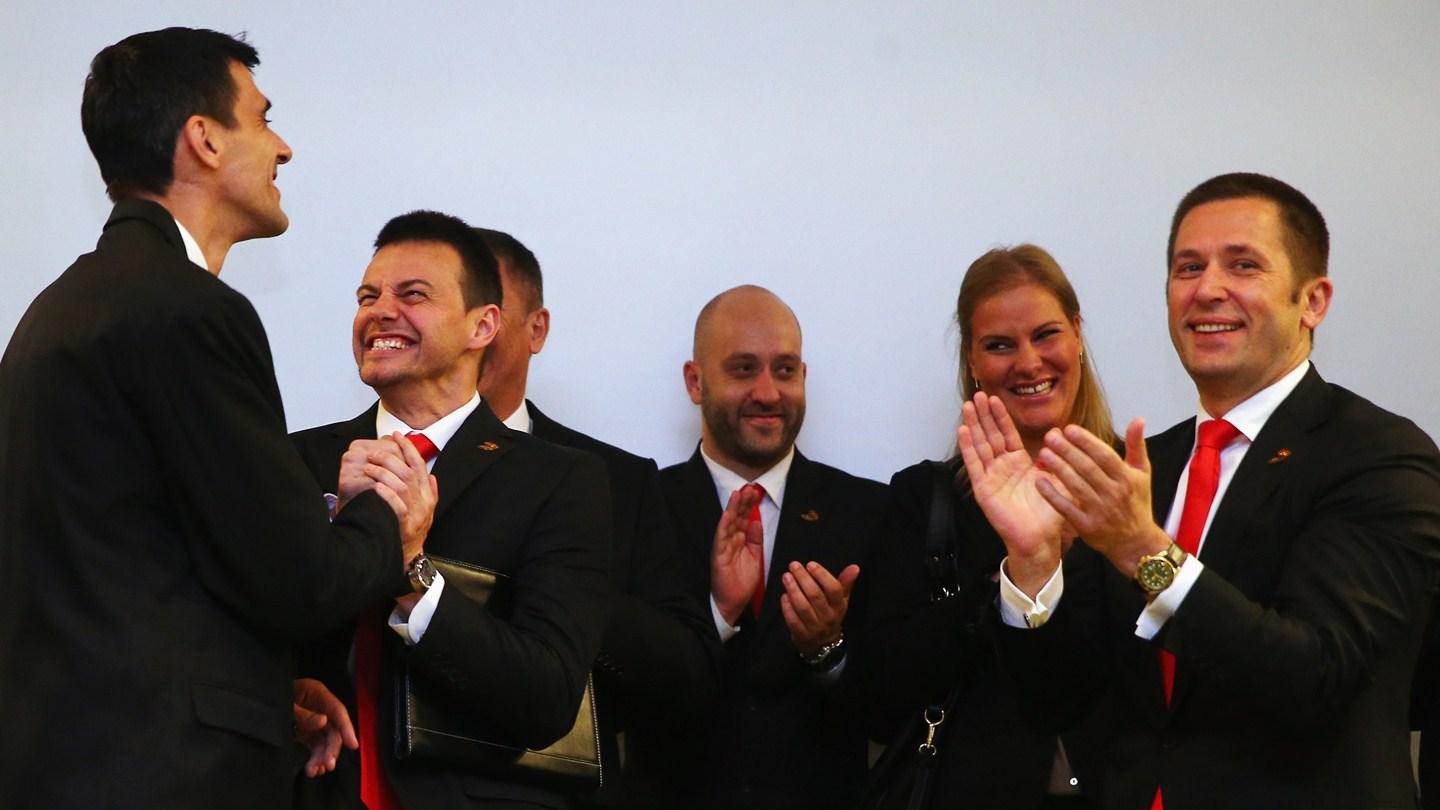 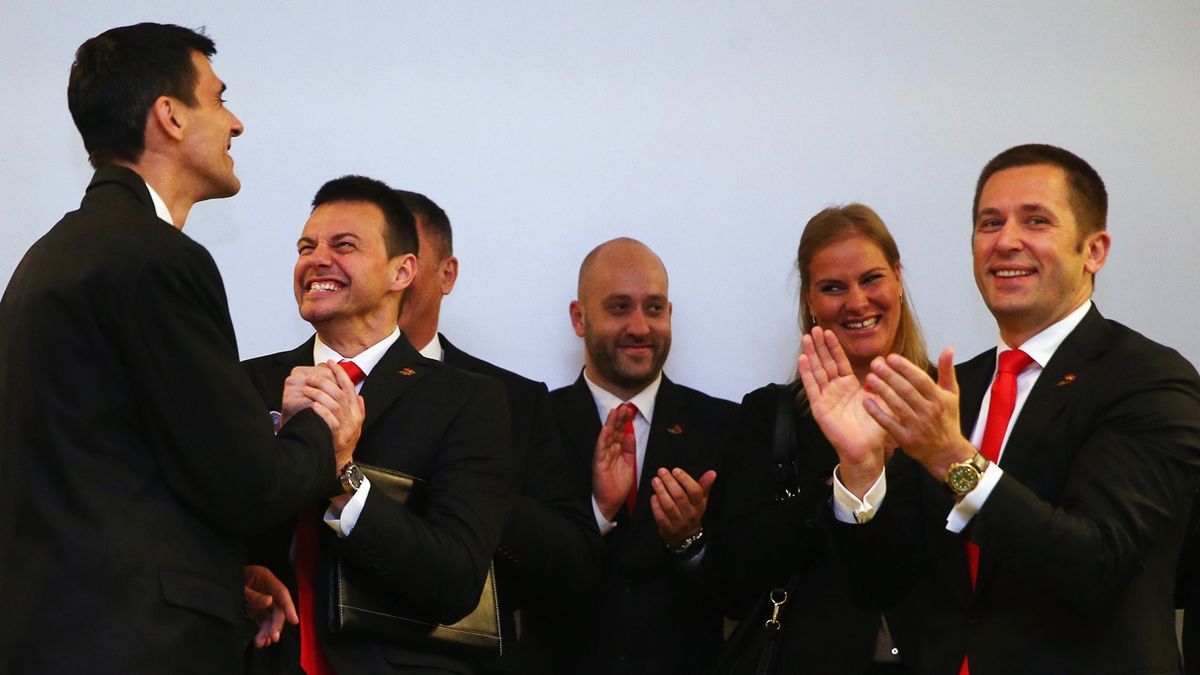 The cities of Belgrade, Istanbul and Torun presented their candidacies for the 2017 European Athletics Indoor Championships and it was decided that the Serbian capital would organise the event.

The Serbian Athletics Federation demonstrated their passion and desire and will use these championships to promote athletics as the most popular sport in Serbia.

The venue for the event will be the Kombank Arena, a universal hall of sports which was used for several international events in the recent past.

In addition the success of athletes such as Emir Bekric, Ivana Spanovic and Amela Terzic added to the hosting of the championships will continue to strategically influence the development of Serbian athletics.

The Serbian city has experience in organising athletics events, most recently with the SPAR European Cross Country Championships in December 2013, which were a great success.

This weekend's summit in Frankfurt is the European Athletics Council's 139th official meeting.