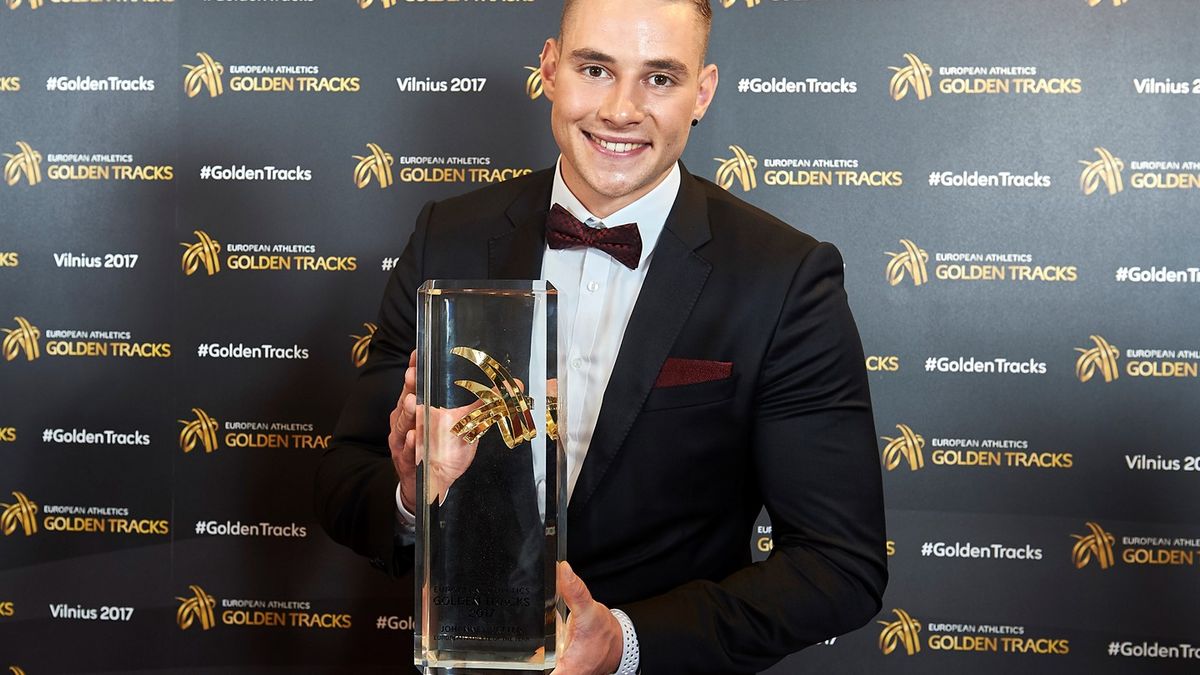 The Golden Tracks trophy will be awarded to the men’s and women’s European Athletes of the Year at a gala evening in the SwissTech Convention Center in Lausanne, Switzerland on Friday 26 October. Smaller versions of the trophy will be presented to the men's and women's Rising Stars.

Our panel of experts have selected 10 men and women to be the nominees for Athletes of the Year and also for the Rising Star awards.

Click here to cast your individual media vote for the European Athletes of the Year and here for the Rising Stars.

For the men's and women's European athletes of the year, the most important criteria were honours won at the Berlin 2018 European Athletics Championships.

The winning athletes will be decided by counting votes from the fans, media, European Athletics Member Federations as well as an expert European Athletics panel, with the results from each group of voters counting for one quarter of the athlete's final score.

The voting will close on Friday 5 October at noon CET and shortly afterwards a shortlist of three finalists will be announced for each category.

No athlete who has previously served a two-year doping ban can be nominated for the Golden Tracks.