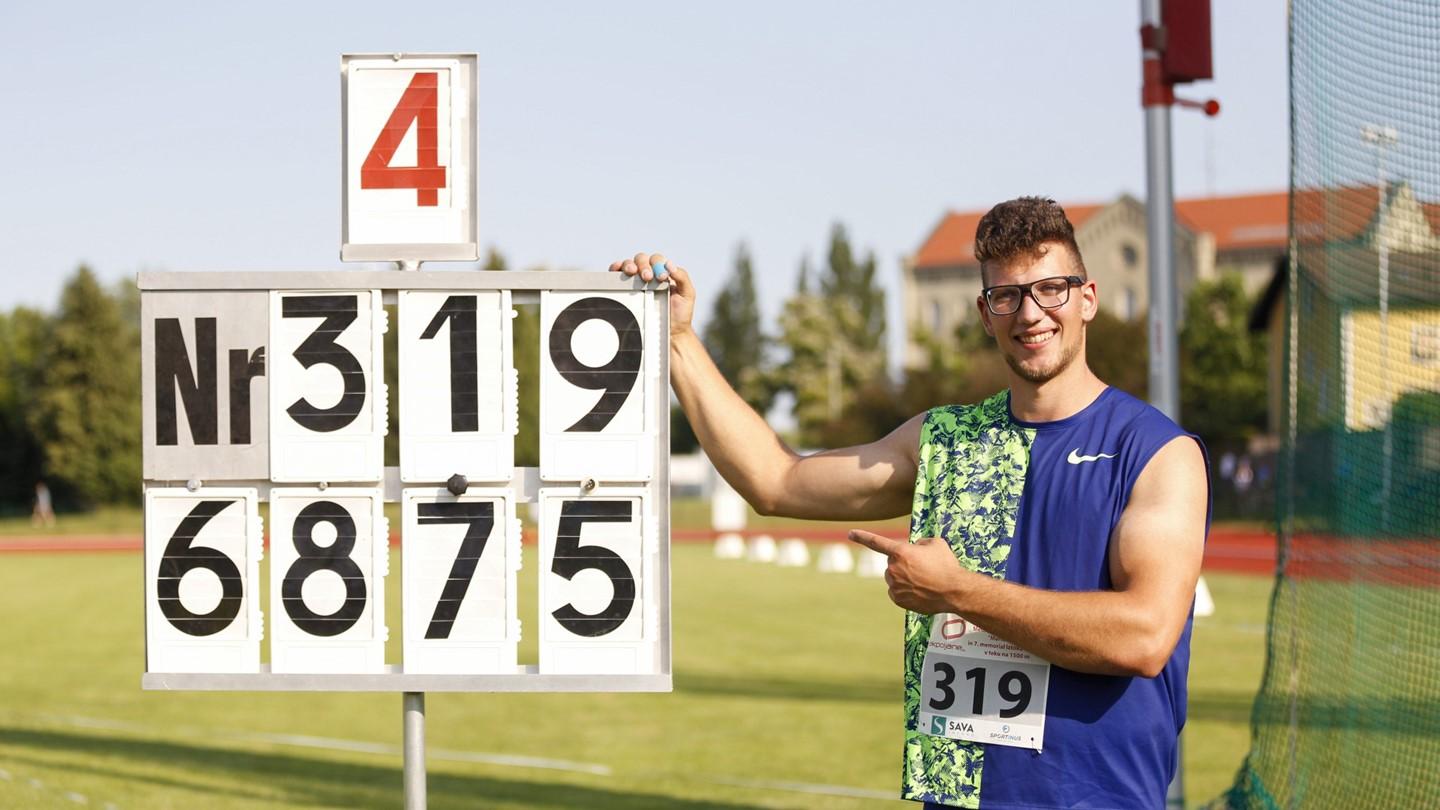 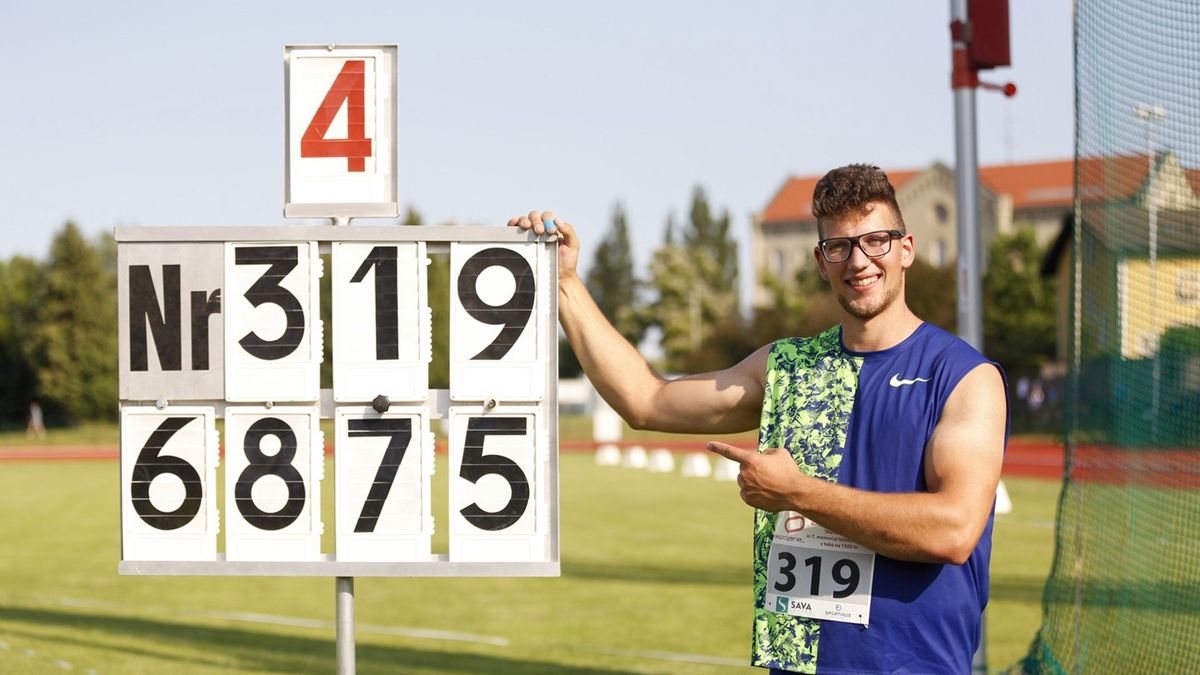 European U23 discus champion Kristjan Ceh from Slovenia broke one of the longest standing marks on the European record books with a throw of 68.75m on home soil in Maribor on Tuesday evening (23).

Ceh had already surpassed the national record this month with 66.29m in Domzale two weeks ago but the 21-year-old produced a truly world class series including two throws in excess of Wolfgang Schmidt’s European U23 record of 68.60m which dates back to 1976 in terms of antiquity.

His second round throw of 67.71m would have constituted a significant breakthrough in its own right but this proved to be the shortest of Ceh’s three valid throws. He broke Schmidt’s European U23 record - which was also a world U23 all-time best - in the fourth round with a huge throw of 68.75m and backed it up with a near identical mark of 68.63m in the sixth round.

“Amazing. In my dreams, I could not have expected such results. I can be proud of them and my entire team. However, I think throws around 64-65 metres are my realistic goals this year. Long throws just happen. The wind helped me a little today and I took advantage of the good conditions,” said Ceh as reported by the Slovenian Athletics Federation website.

He added: “I'm doing well in training and the competitions prove it. Right at the beginning of today's performance I had a very good throw, after the throw I felt it as always. Then I had two better ones. I don't know where my limits are, we will see what this will bring in a few years.”

At 2.06m, the imposing Ceh even towers over most discus throwers. He made his breakthrough in Gavle last summer by winning the European U23 discus title with 63.82m. Born in 1999, Ceh is eligible to defend his title in Bergen, Norway next year.

At this relatively early juncture of the season, only Sweden’s Daniel Stahl (70.25m) and Jamaica’s Fedrick Dacres (69.67m) are ahead of Ceh on the 2020 world list.

Kristjan Ceh's monster series in the discus in Maribor this evening.

Ceh also broke the European U23 record of 68.60m which has been held by Wolfgang Schmidt since 1976!

His next meetings will both be in Austria, in St Polten on 27 June and then Eisenstadt on 2 July, where it's expected he will duel with local star and Doha 2019 World Athletics Championships bronze medallist Lukas Weisshaidinger, who is also in fine form having thrown 68.63m this year and who lies just one place behind Ceh on this year's world list.