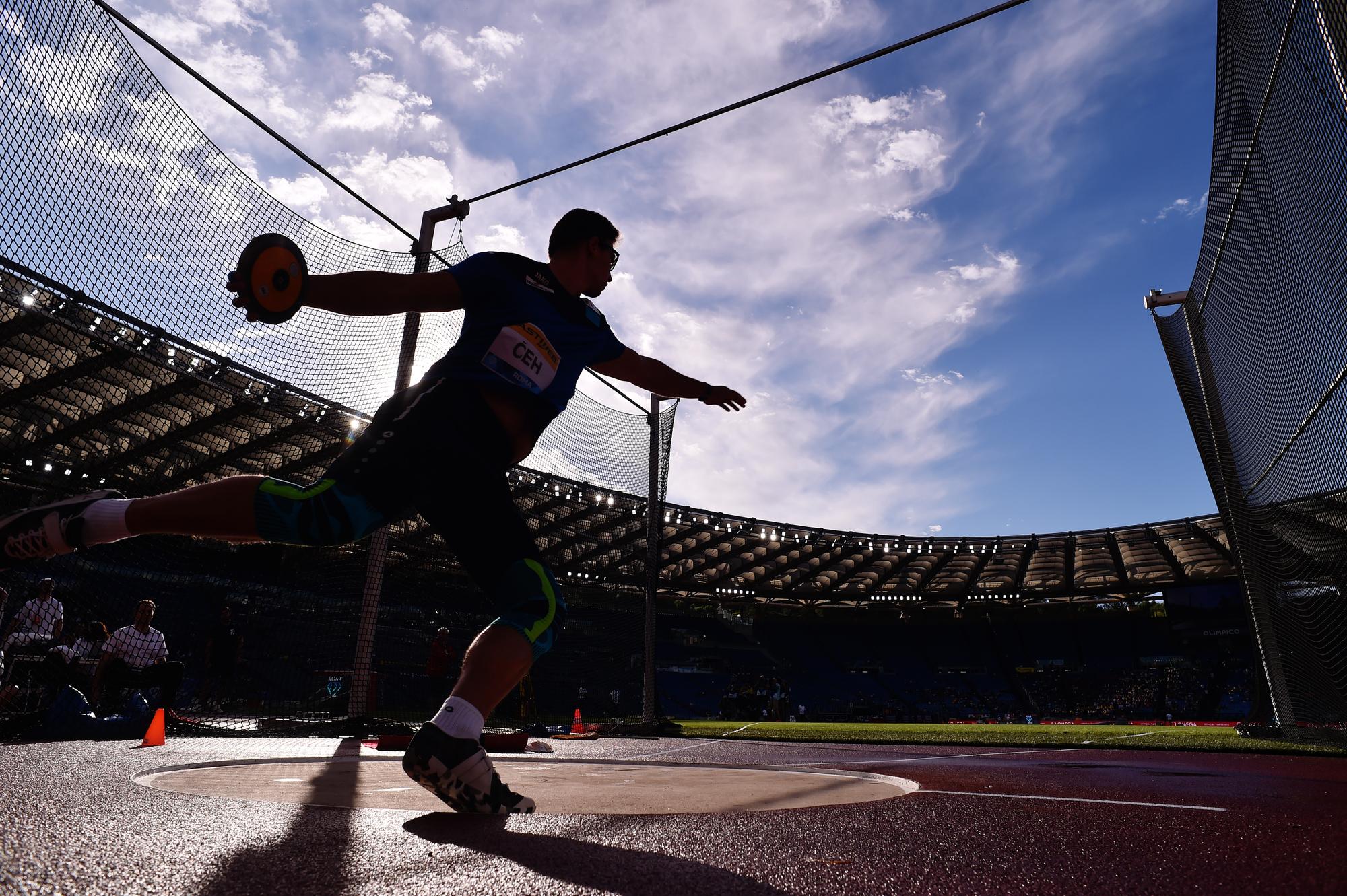 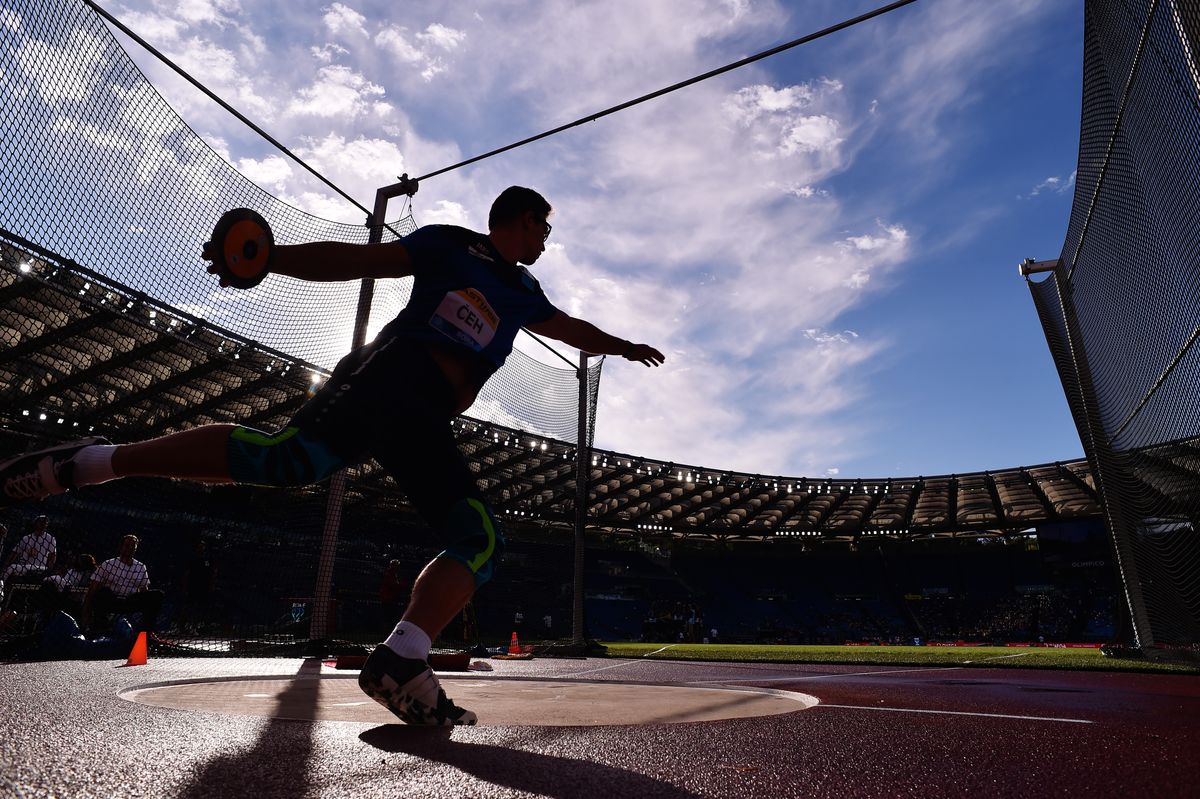 Kristjan Ceh put together another formidable series in the discus in the Rome Diamond League on Thursday (9) evening to preserve his unbeaten start to the season.

Ceh led from the very first round with 66.48m but such was the calibre of his throwing in the Italian capital, that mark proved to be the shortest of his five valid throws.

The Slovenian extended his lead to 68.76m in the third round before concluding his competition by surpassing the meeting record held by Piotr Malachowski at 68.78m with his last three throws.

He put together back-to-back throws of 69.06m and 69.71m in the fourth and fifth rounds respectively before breaking the 70 metre-line for the second time this season with 70.72m - the second longest throw of his career after his world lead of 71.27m from the Birmingham Diamond League last month.

“Every competition is getting better and better, so it is a good result here today. Having competed against the three medalists from the Olympic Games does not make me more nervous than usual, because I am always nervous before every competition.

“My first throw showed that, but I tried to focus on my technique and avoid added pressure. Training is going well, and I have high hopes for this season. Ultimately, I just want to compete well and do my best at the European and the World Championships,” said Ceh, who has won all nine of his competitions in 2022.

Femke Bol also looked in imperious form in the 400m hurdles as the Olympic bronze medallist took another big slice from her season’s best, gliding to victory in 53.02.

For the third time this season over the hurdles, Bol ran out victorious by more than one second. Jamaica’s Janieve Russell finished a distant runner-up to the Dutchwoman in 54.18 with European silver medallist Hanna Ryzhykova from Ukraine taking third in a season’s best of 54.50.

“All this is preparation for the World and European championships. My time is getting better with every race. I am staying more relaxed. I am satisfied with how I executed the race,” said Bol. But there was a Ukrainian victory in the long jump as Maryna Bekh-Romanchuk - who has demonstrated her excellence in the triple jump this year - reverted back to her primary event and took a significant victory over Malaika Mihambo.

Mihambo led the way with her opening jump of 6.79m but Bekh-Romanchuk, who was competing with some strapping on her leg, defied her physical problems to take the lead - and ultimately the victory - with her fifth round effort of 6.85m.

“Today was difficult. I had some problems with my left leg, I had problems with the run-up. I felt discomfort after the competition in Birmingham and did not do any hard training. But I felt better and better with each attempt,” said Bekh-Romanchuk, who is currently training in Italy having been displaced by the Russian invasion.

“I am from Ukraine and the long jump is a big motivation for me, my jumps - I enjoy this and it is my work for my country, for my people. They need motivation and they need victories in sport.” she said. 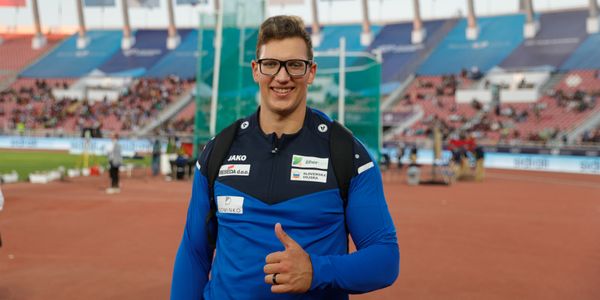 Ceh maintains excellent form with 69.68m in the discus in Rabat 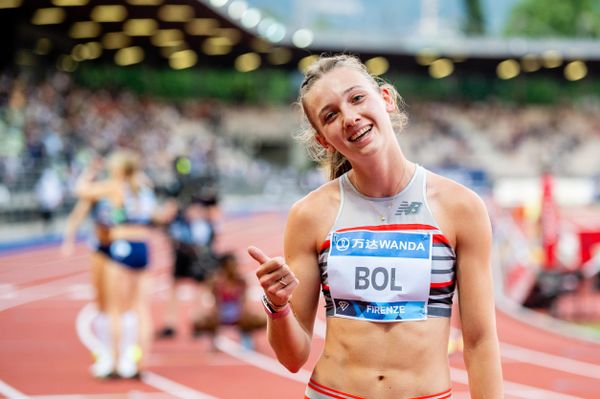