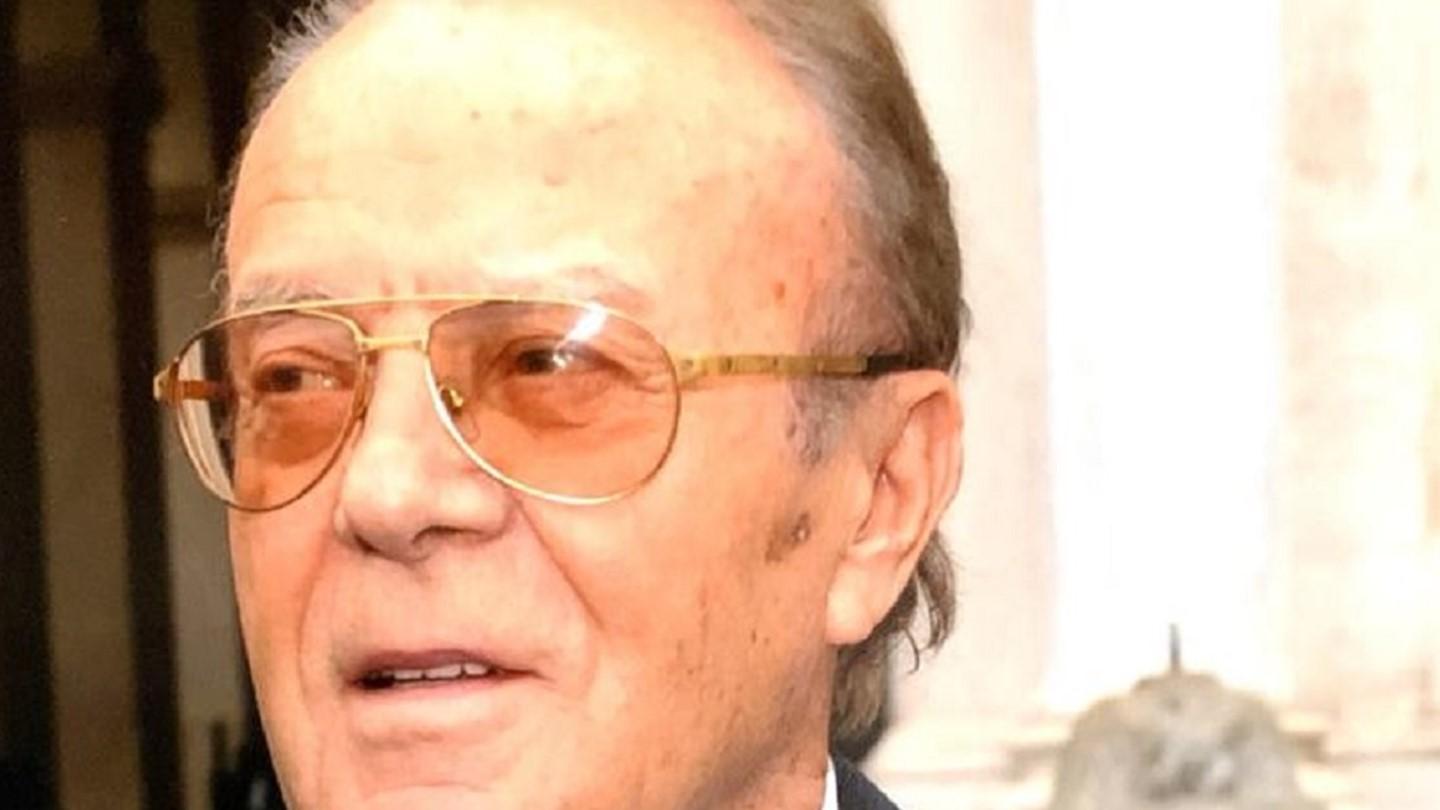 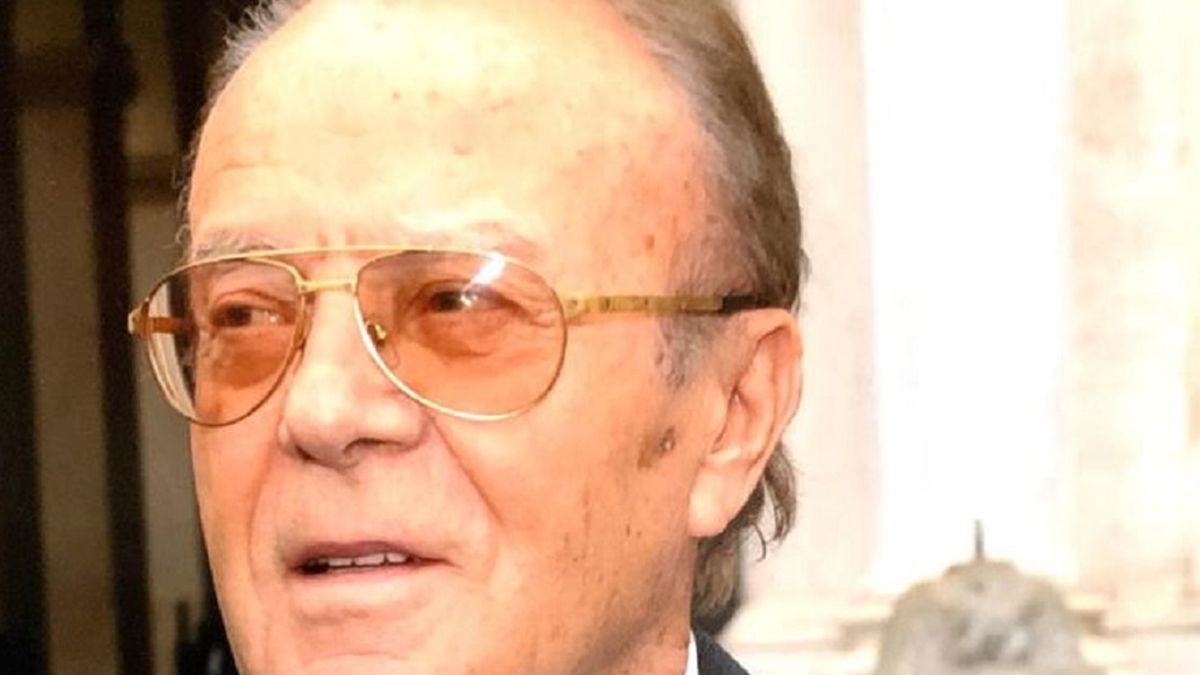 Chairman of Mondofin Ferruccio Stroppiana dies at the age of 89

European Athletics would like to offer its condolences and deepest sympathy to the family and friends of Ferruccio Stroppiana, Chairman of Mondofin – parent company of the European Athletics Partner Mondo – who died at the age of 89 on Tuesday (10).

Sr Stroppiana, with his brother Fernando Elio, set up the company which has now become one of the world’s foremost manufacturers of athletics track in 1948, initially creating the company to manufacturer rubber balls. He was still involved in the day-to-day management of Mondo until well into his 80s.

Mondo is now renowned worldwide for its playing surfaces and has been the supplier of tracks for many of European Athletics’ major competitions in the last three decades and the Torun 2021 European Athletics Indoor Championships in Poland next March are among the many international athletics competitions next year that will take place on a Mondo track.

The Istanbul 2023 European Athletics Indoor Championships, which were announced on Wednesday, at the Atakoy Athletics Arena, will also be staged on a Mondo track.