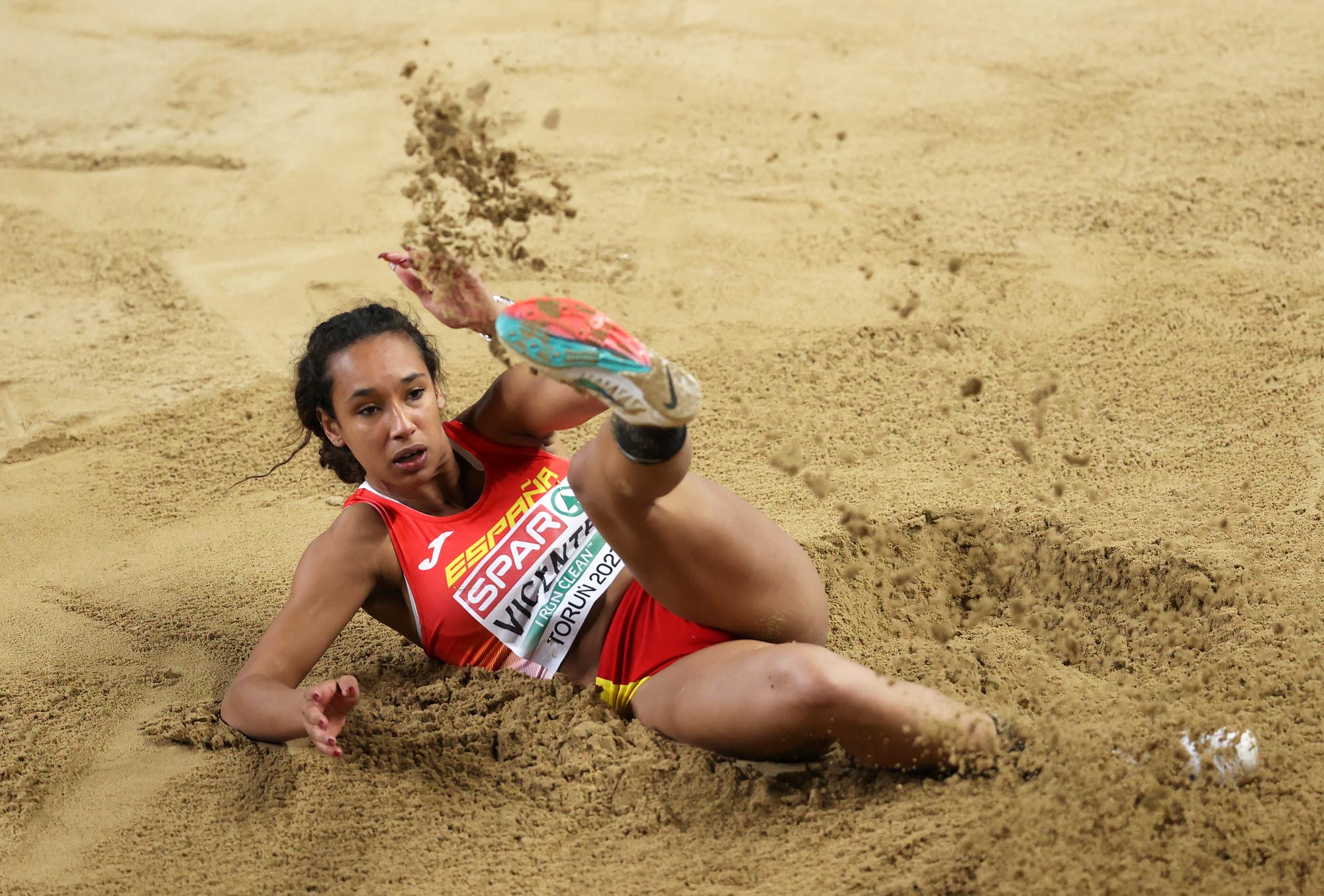 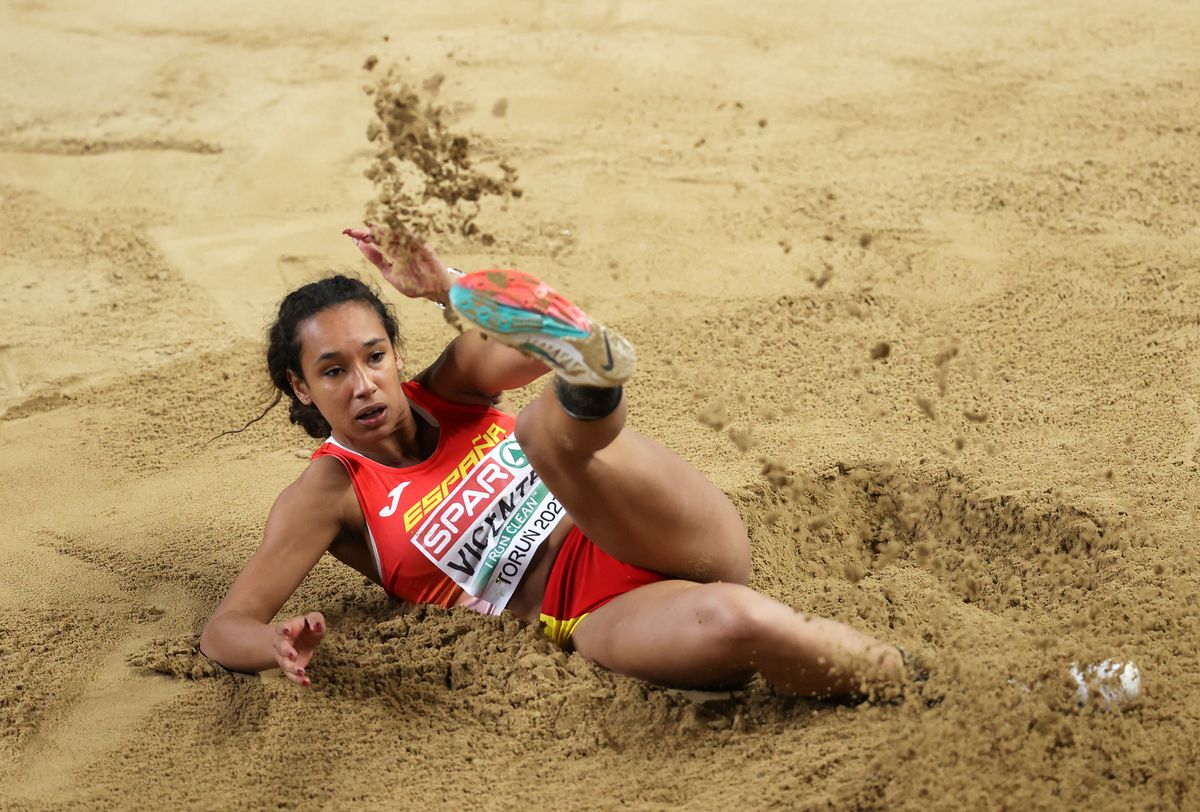 European U18 and U20 heptathlon champion Maria Vicente continued her excellent start to the season with a significant long jump performance in Salamanca on Saturday (15).

One week after opening her season with an array of impressive marks - the best of which was a 23.34 indoor 200m performance - Vicente bounded out to an outright lifetime best of 6.70m in the second round of the long jump. She backed it up by reaching out to 6.66m in the fourth round.

Not only did the 20-year-old move to third on the Spanish all-time list behind former world champion Niurka Montalvo (6.88m) and Concepcion Montaner (6.78m), Vicente’s mark was also a world lead at this early juncture of the season.

Vicente’s first combined events competition of the season will be at the X-Athletics Meeting in Aubiere on 29-30 January with the pentathlon taking place on the second day of competition.

Vicente already holds the Spanish pentathlon record with 4501 points and for posterity, the Tokyo Olympian would garner a healthy score of 1072 points if she was to reproduce this mark in a combined events competition.

Klosterhalfen ducks under 8:40 barrier for 3000m

After focusing on the cross country and roads in recent weeks, Germany’s Konstanze Klosterhalfen began her indoor season with a fast 3000m at the Ted Nelson Invitational in College Station, Texas.

Klosterhalfen set an early season world leading time of 8:39.36 to narrowly defeat her training partner Jessica Hull from Australia in 8:39.79 less than an hour after she also won the 800m in 2:07.47.

This was the fourth fastest time of Klosterhalfen’s career indoors and her fastest time since winning silver at the 2019 European Indoor Championships in Glasgow.

Her next race is expected to be the mile at the Millrose Games in New York on 29 January.

Elsewhere around the world…

European indoor champion Angelica Moser from Switzerland returned to competition after a serious training accident with victory at the Perche Elite Tour in Bordeaux with a 4.52m clearance.

In the men’s competition, Dutch record-holder Menno Vloon cleared 5.74m to defeat European indoor silver medallist Valentin Lavillenie by one height with 5.67m. Combined eventer Baptiste Thiery, who finished fifth in the decathlon at the 2021 European Athletics U23 Championships in Tallinn, was third with 5.57m.

Fellow European indoor champion Amy-Eloise Markovc, who won the 3000m title in Torun last March, won the mile at the Washington Preview in Seattle in 4:30.78.

Sub-2:00 800m runner Jessica Judd showed her range extends far beyond track events by finishing fifth on her half marathon debut in Houston in 67:52 to move to fourth on the British all-time list behind Paula Radcliffe (65:40), Liz McColgan (67:11) and Eilish McColgan (67:48). The race was won by Kenya's Vicoty Chepngeno in a US all-comers' record of 65:03.

There were also noteworthy debuts for British athletes at the full marathon distance. Behind Keira D'Amato's stunning US record of 2:19:12, Alice Wright finished second in 2:29:08. In the men's race, Luke Caldwell was seventh in 2:11:33 in a race won by Kenya's James Ngandu in 2:11:03.

At the 10K Platja d'en Bossa in Ibiza, Sarah Lahti won the women’s race in a Swedish record of 31:18, breaking the national record of 31:22 which was set by Meraf Bahta in Valencia only one weekend ago.