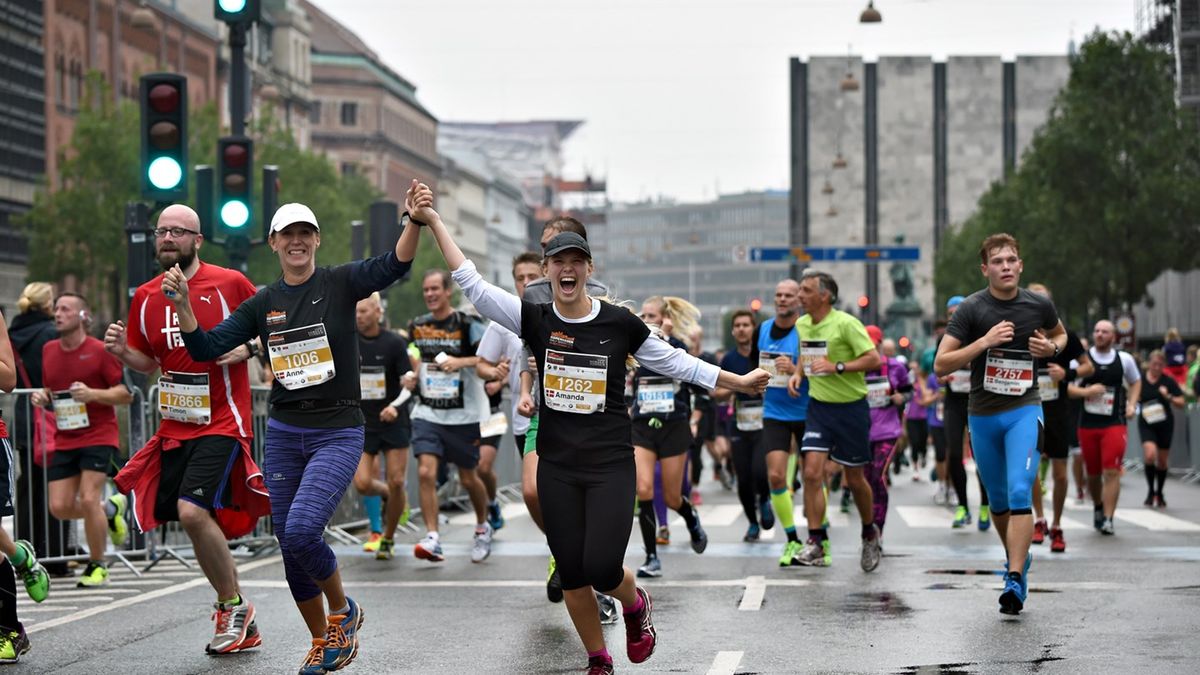 Copenhagen set to be car-free on race day

The course for the Copenhagen Half Marathon is already one of the fastest circuits in the world but the organisers are giving runners aiming to break their lifetime bests another advantage by making the city traffic-free on race day on 18 September.

Buoyed by the success of the IAAF World Half Marathon Championships in 2014 which was the first to incorporate a mass race directly in conjunction with the elite race, the organisers hosted the first edition of an annual half marathon last September aimed predominantly at recreational runners. The inaugural race was a palpable success with nearly 20,000 runners taking part.

The event is still very much in its infancy but the Copenhagen Half Marathon can already boast a collection of accolades, including a five-star certification by European Athletics Running For All.

'Car-free Sunday is about showing both locals and tourists, how we can use the city when we do not need to use the streets for polluting cars,” explained Morten Kabell, technical and environmental Mayor in Copenhagen, on the scheme.

“Therefore, this act is also about clean air, which both participants and spectators at the Cph Half can enjoy, when pollution drops to a minimum; with nine hours without cars in the streets.”

The decision to make the streets car-free was taken by the Copenhagen City Council last month. Much to the approval of the event organisers, it is agreed the streets will be free of traffic between nine o’clock in the morning and six o’clock in the evening to coincide with the half marathon and a variety of cultural events staged alongside the race.

'We are proud of the fact that Copenhagen Half Marathon is part of Copenhagen's car-free Sunday,” said race manager Lars Nissen.

“We are pleased to have the opportunity to arrange the race in this unique setting, the car-free Sunday will create. And we are positive that it will help make the race an even greater experience for both participants and the audience.”

The initiative is in line with European Athletics' Green Inspiration policy with a commitment to sustainability.

Organisers are anticipating a record 25,000 runners could take part in this year’s Copenhagen Half Marathon.

More information on Running For All