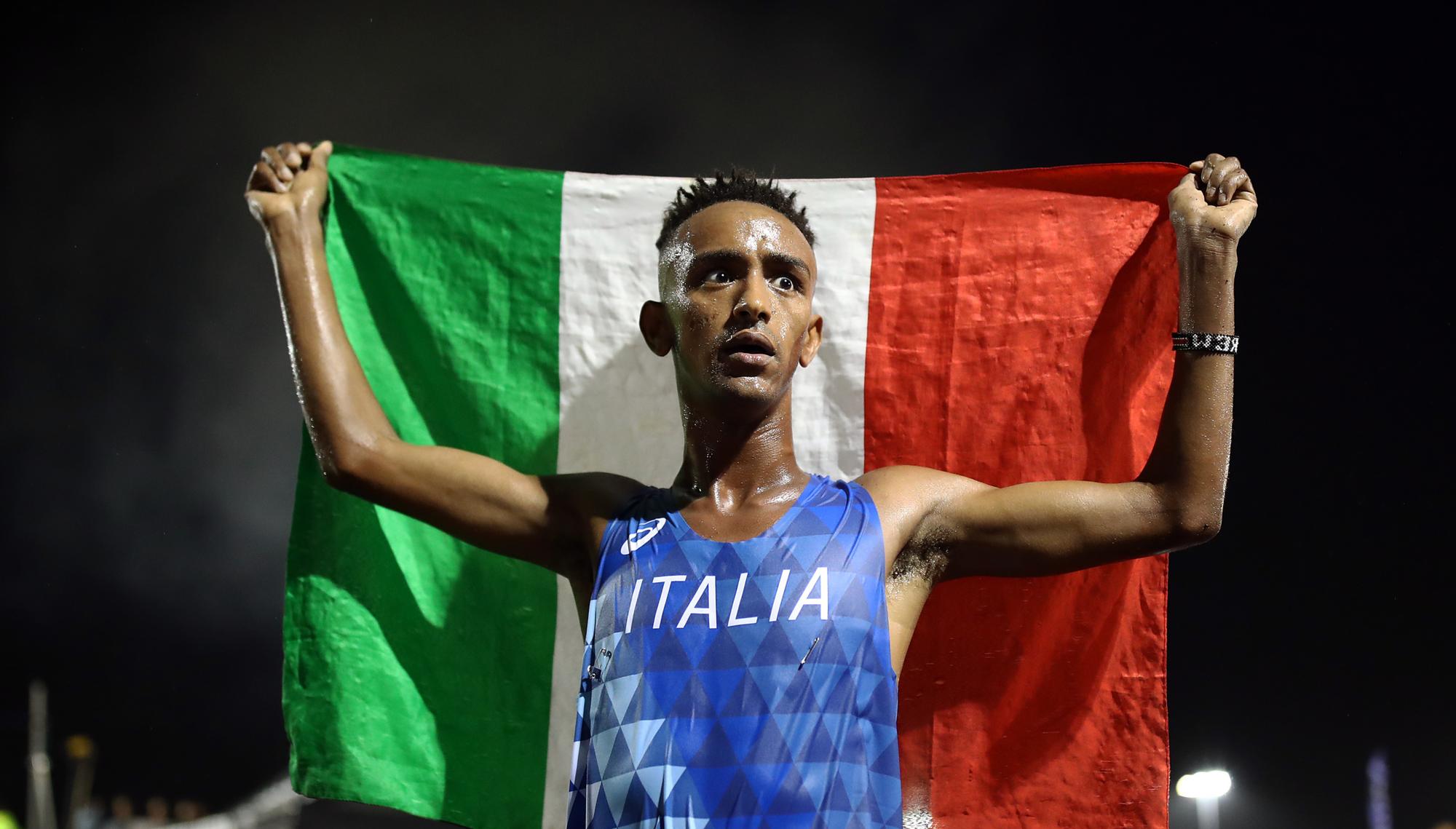 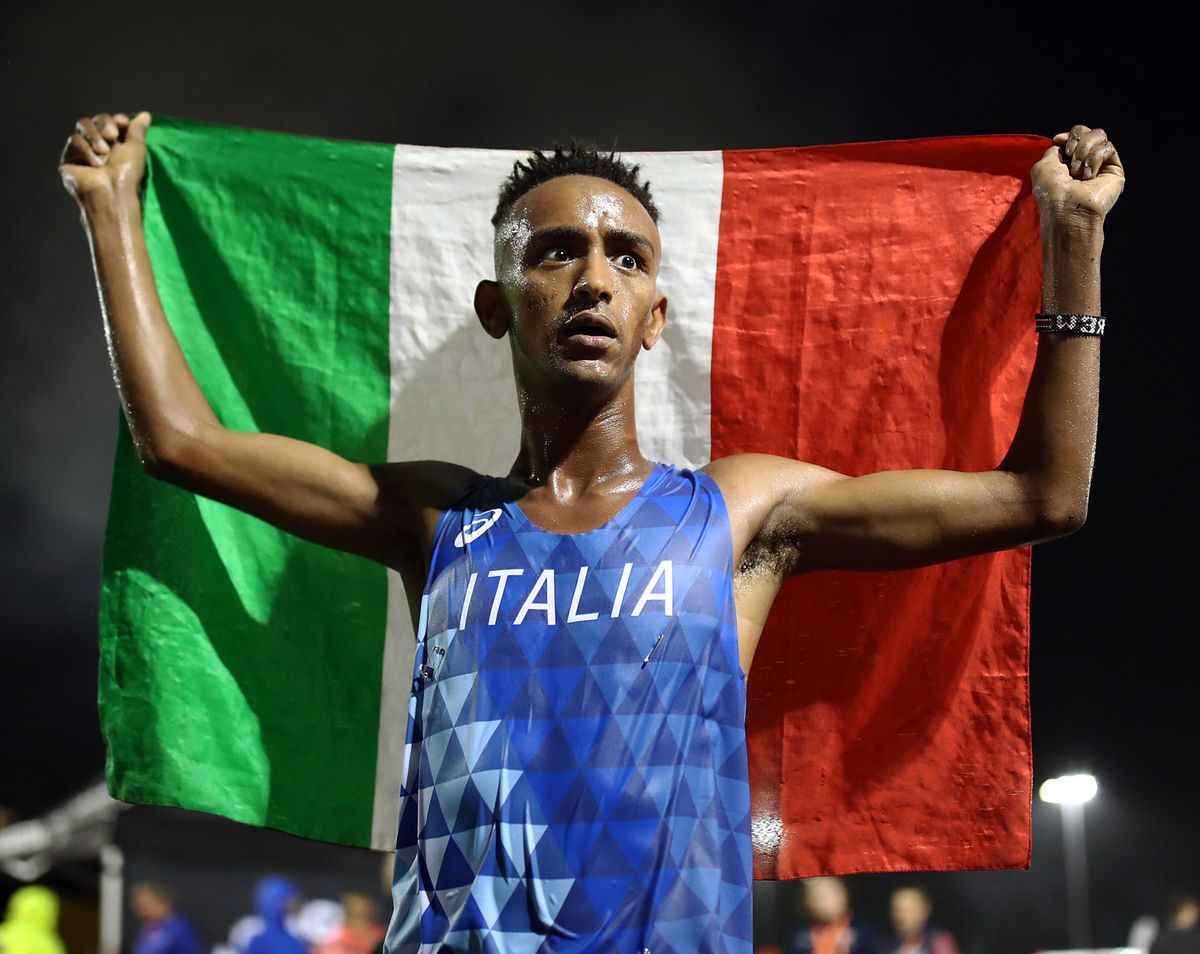 Crippa finished seventh in the 5km in 13:14 to shave four seconds off Jimmy Gressier’s previous European record which was set in February 2020.

“Am I the European record holder? It feels good to hear that, it never happened to me before. I felt good in my legs and in the head; the training camp in Morocco helped a lot, without hitches and with quality training. A little above or just below 13:10 is just what I expected from this race,” Crippa told FIDAL after the race.

Crippa will turn his focus back to the track next month and his next race will be the Night of the 10,000m PBs in Highgate in London on 14 May where he is looking to secure the qualifying time of 27:28 for the World Athletics Championships.

After that, he will drop down in distance to contest the 1500m at the Golden Spike in Ostrava on 31 May.