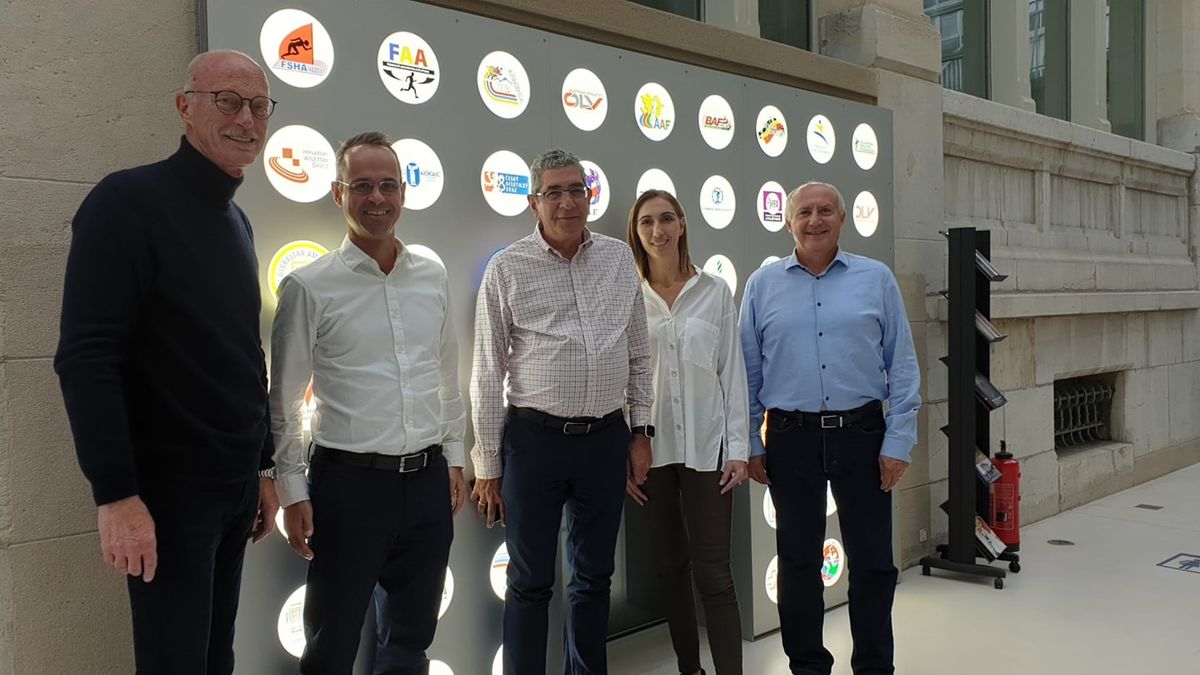 Croatia and Cyprus complete the Focus Federation Programme in 2019

Delegations from both Croatia and Cyprus delivered presentations to the European Athletics Council which was held in Istanbul, Turkey from 12-14 November to complete the second and final part of the Focus Federation Programme.

The Focus Federation Programme was successfully launched in April 2017. The programme is open to all federations who do not have any representation on the European Athletics Council and the main aim of the initiative is to further strengthen links and communication between Member Federations and European Athletics.

The Croatian Athletics Federation and the Amateur Athletic Association of Cyprus became the fourth and fifth federations to successfully complete the Focus Federation Programme. The first part of the programme took place at the House of European Athletics in Lausanne where both federations participated in a robust series of meetings covering an extensive range of areas including anti-doping, development, event bidding and communications along with initiatives such as I Run Clean, Running for All and Dynamic New Athletics.

The second part of the programme gave both federations the opportunity to present to the Council. The Croatian Athletics Federation began with a brief history of their federation which was founded in 1912 before outlining their internal staffing and governance structures and their domestic club and competition structure which is highlighted by 15 national track championships and 35 regional meets.

The presentation also covered some of their developmental initiatives such as a popular yearly coaching seminar as well as their ongoing work to build five more tracks alongside existing ones in Zagreb, Rijeka and Varazdin.

The Amateur Athletic Association of Cyprus also gave a brief history of athletics in the country which dates back to Cypriot athletes competing at the first Summer Olympics in Athens in 1896.

The presentation also covered internal governance, staffing and competition structures before outlining their grassroots programme as well as some of their future aims. This includes the further expansion of the road running calendar in Cyprus and the federation’s objective to organise a mass participation event either in December 2020 or January 2021.