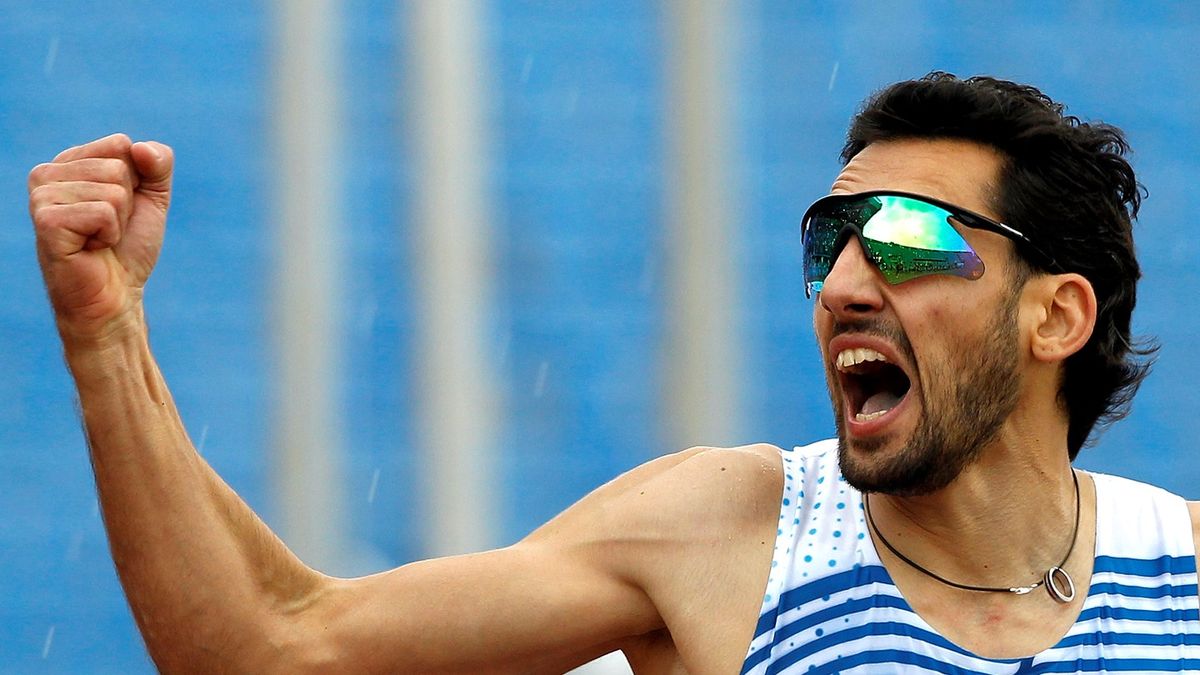 Such was the level of consistency over both days of the European Athletics Team Championships Third League in Tbilisi at the weekend, that the top eight positions at the end of Saturday remained the same by Sunday evening.

It meant promotion for Cyprus and Iceland and on that second day the winners had a series of fine triumphs in the field events.

In the men’s pole vault, Nikandros Stylianou cleared 5.45m to win by 40 centimetres from Israel’s Lev Skorish with Iceland’s Mark Johnson in third with 4.65m.

Cyprus also had victories in the women’s hammer throw and shot put.

In the hammer, the top three nations were the same as the pole vault as Paraskevi Theodorou won with 59.49m from Israel’s Yevgeniya Zabolotniy’s 52.21m and Vigdis Jonsdottir, of Iceland, with 52.12m.

The shot put one-two also saw Cyprus finish ahead of Israel as Fiorentia Kappa won with 14.82m from Asdis Hjalmsdottir with 14.28m and in third, Moldova’s Dimitriana Surdu recorded 13.73m.

But over two days where team points were a priority, there was little doubt about one of the stars of the show and that was Albania’s Luiza Gega.

Having improved her national 800m record on Saturday, she then produced an excellent run in the 1500m on Sunday which she won in 4:08.58.

Her victory was the quickest across all four divisions, even though Sweden’s world champion Abeba Aregawi won the Super League in Braunschweig. Her time was 4:14.20 in comparison, with Gega now one of her main rivals for the European Athletics Championships in Zurich in August.

As in the 800m, Iceland’s Anita Hinriksdottir was second behind Gega, but by a long way as she finished in 4:18.49.

And as Iceland secured their promotion, Hasdis Sigurdadottir had an afternoon to remember on Sunday as she recorded 6.41m for a national long jump record in beating Malta’s Rebecca Camilleri with 6.25m and Satenik Hovhannisyan, of Armenia, with 6.06m.