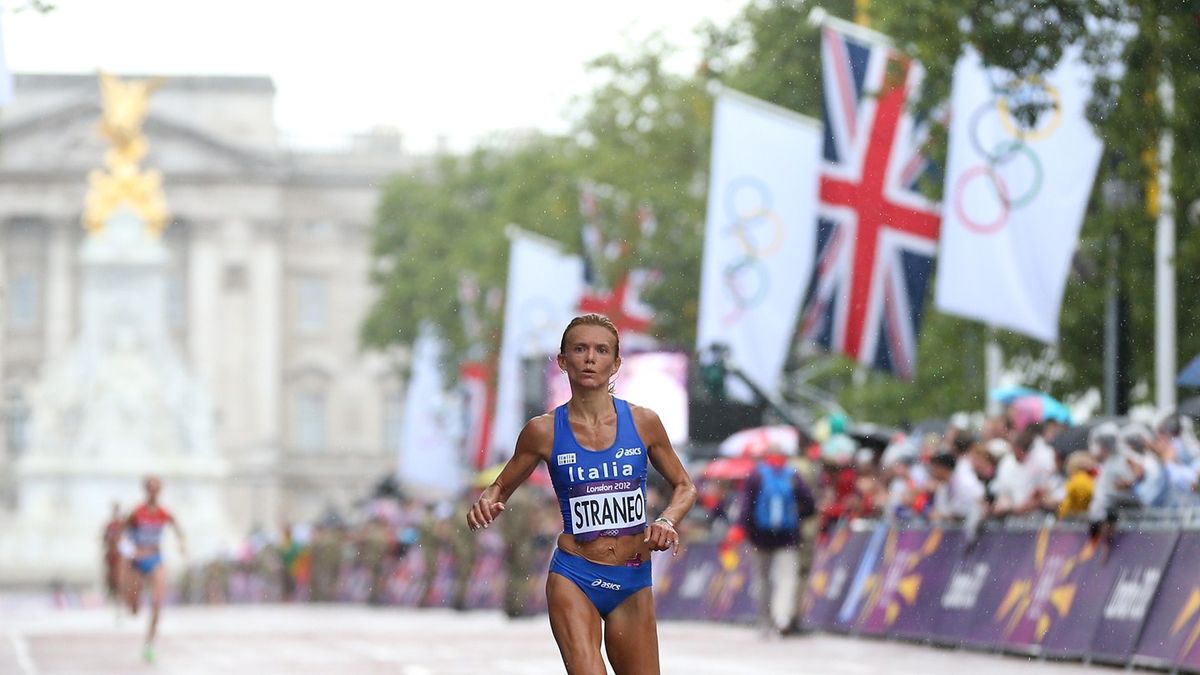 Christelle Daunay and Valeria Straneo both ran season’s best times as they became the leading European women at the IAAF World Half Marathon Championships in Copenhagen on Saturday.

Daunay, of France, and Straneo, of Italy, were seventh and eighth respectively in a race dominated by Kenya, who took the first five places, led by winner Gladys Cherono who triumphed in 1:07:28.

The two races – the women’s started 25 minutes before the men’s – took in all the great sites of this beautiful Danish capital, starting and finishing outside the Christiansborg Castle with a route that saw the runners pass the Tivoli Gardens.

It was a race where the Kenyans were never going to be beaten, with Mary Ngugi taking silver in 1:07:43 and Selly Chepyego Kaptich finishing third in 1:07:51.

Turkey’s Polat Kemboi Arikan, the European 10,000m champion,  achieved another personal landmark for the country when he broke the national record as he finished 16th in 1:01:21 in the men’s race which saw Kenya achieve a golden double as Geoffrey Kipsang Kamworor won in 59:07, the best time in the world this year.

Arikan finished a place ahead of Spain’s Ayad Lamdassem but he had the same time, 1:01:21, which was a personal best, with France’s El Hassane Ben Lkhainouch also running his quickest time in 20th in 1:01:30 and Italy’s Daniele Meucci 27th in a season’s best of 1:01:56.

Behind Kamworor, Eritrea's Samuel Tsegay was second in 59:20, the same time as Guye Adola, of Ethiopia, in third with Eritrean Zersenay Tadese's bid for a sixth title ending with him fourth in 59:37.