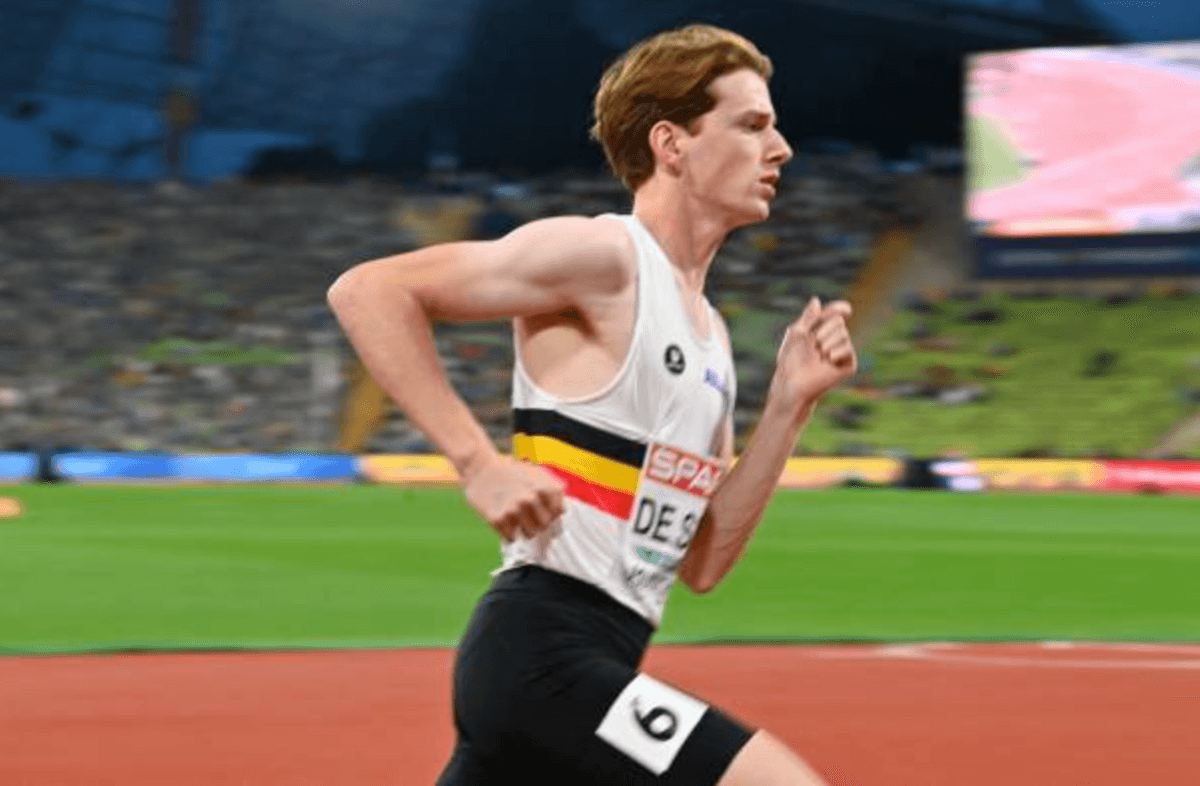 Belgium’s Tibo De Smet made a significant breakthrough in the 800m at the CMCM Indoor Meeting in Luxembourg, a World Athletics Indoor Tour Bronze meeting, on Sunday (22) afternoon.

With the European Athletics Indoor Championships in Istanbul less than six weeks away, De Smet won the 800m at the Coque Sport Center in an early season world leading time of 1:45.04. His time also shaved more than one second from the Belgian record and moves him up to 11th on the European indoor all-time list.

"It’s going to take some time to let this one sink in," said the 23-year-old on Instagram after his performance.

De Smet, who recently set an indoor 400m lifetime best of 47.29, showed his strength on this occasion by pulling clear of last year’s winner and meeting record-holder Collins Kipruto from Kenya (1:45.89) and Bram Buigel from the Netherlands (1:46.98) in the last 150 metres.

There was another notable Belgian win for Alexander Doom in the 400m. A perennial member of his country’s famed 4x400m team in recent years, the 25-year-old was the fastest across the two races in an indoor lifetime best of 46.20 to improve the long-standing meeting record held by France’s Leslie Djhone by 0.04.

There was also ample home success at this meeting. In the shot put, Bob Bertemes’ first round effort of 20.78m - also a meeting record for posterity - clinched victory over former European indoor and outdoor champion Michal Haratyk from Poland with 20.21m.

Another home favourite Patrizia Van Der Weken won the women’s 60m final not once - but twice. After the initial final had to be re-run due to a technical error, Van Der Weken produced an identical result with victory in 7.26 - the joint second fastest time of her career.

Cyprus’ Natalia Christofi was another of the meeting’s breakthrough performers, taking almost two-tenths off her lifetime best in the 60m hurdles in the course of two races.

Christofi, 25, initially took her lifetime best from 8.10 to 8.03 in the heats before smashing the eight second-barrier in the final with another national record of 7.92 ahead of Maayke Tjin a Lim (8.00) and home favourite Victoria Rausch (8.18).

Full results from the CMCM Indoor Meeting can be found here.

The next World Athletics Indoor Tour event to be streamed through the European Athletics YouTube channel will be the Internationales Springer-Meeting in Cottbus on Wednesday (25) evening. 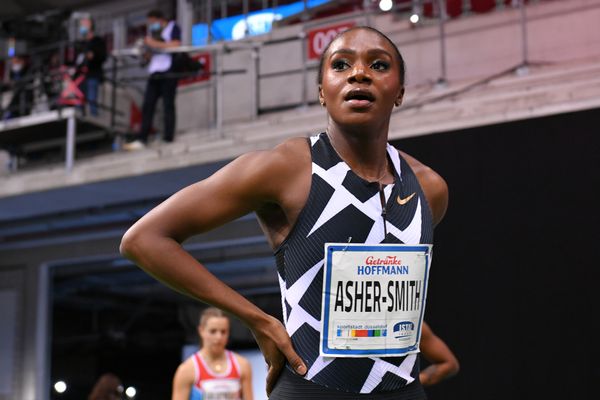