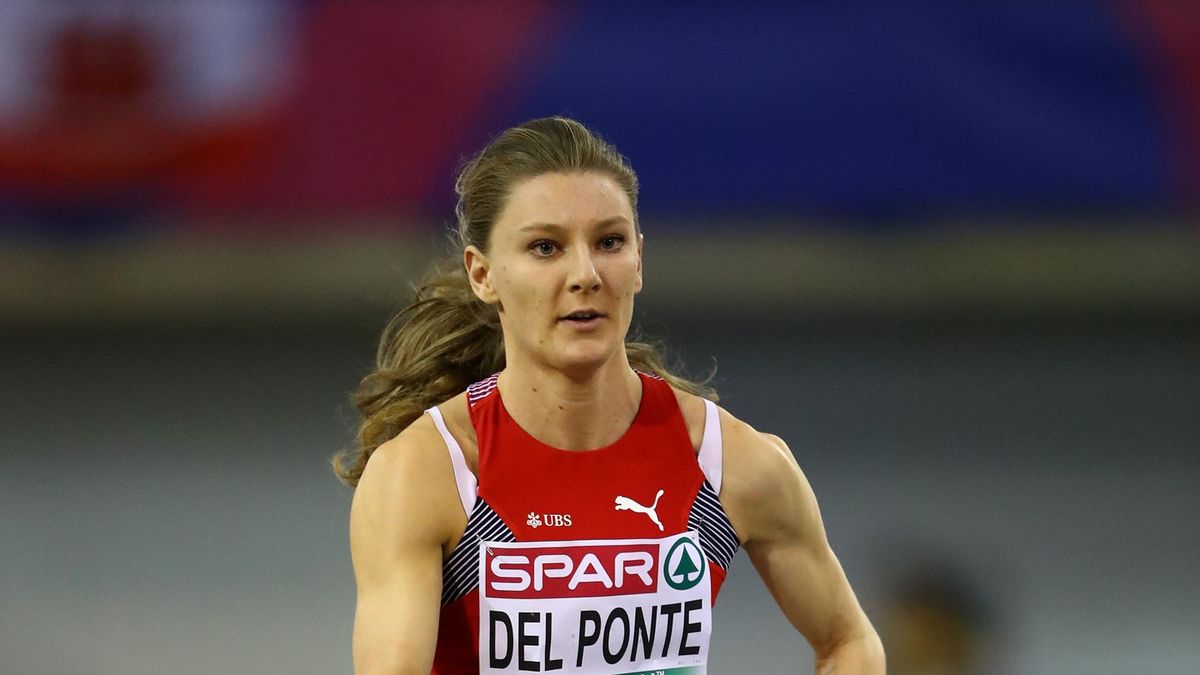 Ajla Del Ponte, who was part of the Swiss team to finish fourth in the 4x100m relay at the World Championships in Doha last October, continued her breakthrough individual campaign at the Meeting de la Gruyere in Bulle on Saturday (11).

Del Ponte had already shaved a significant margin from her lifetime best in the 100m heats, improving from 11.21 to 11.10 but an even faster performance was to follow in the final. Del Ponte stopped the clock at 11.08 to consolidate her position at second on the Swiss all-time 100m list behind Mujinga Kambundji.

In her third race of the afternoon, Del Ponte broke the 23 second-barrier in the 200m although her time of 22.84 was marginally wind assisted at 2.1 m/s. This was her second wind-aided sub-23 clocking of the season after a 22.88 (3.0 m/s) performance in Berne a fortnight ago.

There was also a notable performance in the men’s 100m as Silvan Wicki moved to the top of the 2020 European list with a lifetime best of 10.11, just three-hundredths shy of the Swiss record held by Alex Wilson who won’t be in action this year as he recovers from surgery.

There was a French record in one of the first significant athletics competitions to take place in France this summer.

Reigning European silver medallist Alexandra Tavernier eclipsed her French record in the hammer, improving her mark from 74.84m to 74.94m in Lyon on Saturday. Tavernier also produced three additional throws in excess of the 72 metre-line.

“I was lucky to have an almost optimal preparation, because I was able to continue training almost normally during lockdown. I'm happy that we can now talk a little good about athletics, in this not necessarily easy period,” said Tavernier.