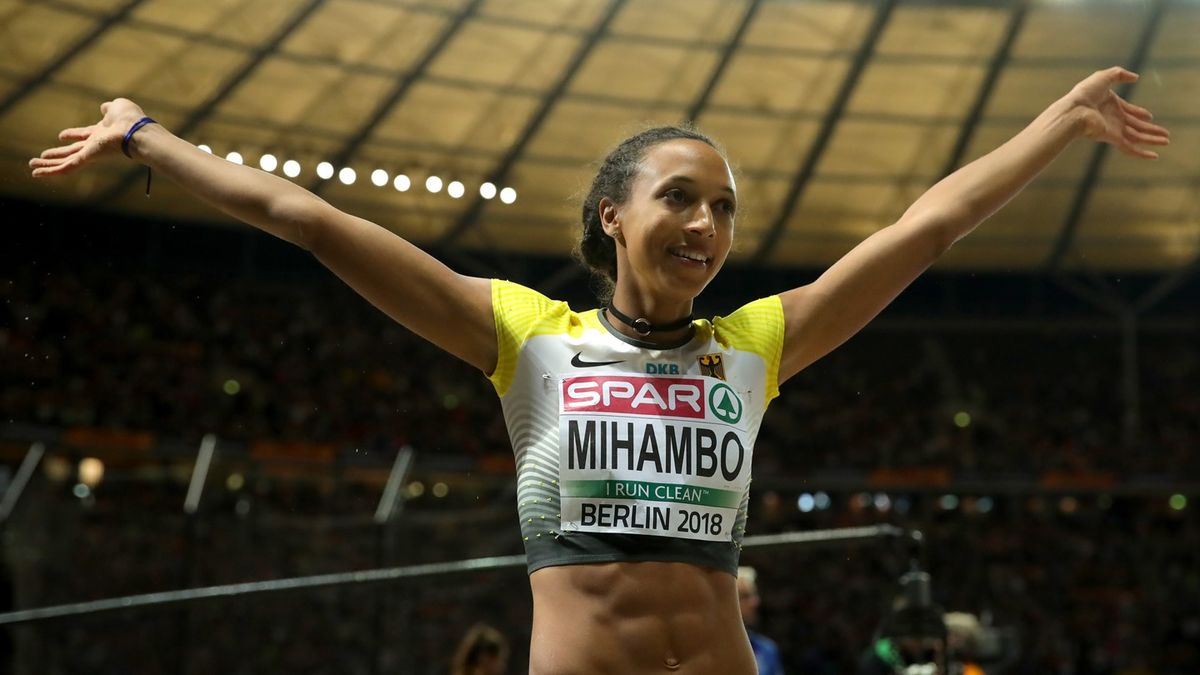 Domestic championships take focus this weekend with Glasgow in sight

This weekend will be one of the busiest on the calendar. With the Glasgow 2019 European Athletics Indoor Championships beginning in two weeks' time, more than 20 European countries - from Germany to Georgia, from Italy to Iceland - staging their national indoor championships over the next couple of days.

We have picked out seven events to pay particular attention to across the sports halls and indoor arenas of Europe this weekend.

Schippers to sprint in Apeldoorn

Dafne Schippers hasn’t hit top form just yet but the two-time world 200m champion will still be one of the star attractions at the Dutch Indoor Championships in Apeldoorn on Saturday.

Schippers has a season’s best of 7.18 in the 60m but she will be looking to improve on that mark if she has aspirations of regaining her European indoor title in Glasgow next month.

Even the national title is by no means a given as Schippers faces opposition from Jamile Samuel who has clocked 7.26 this season and won bronze behind Schippers over 200m in Berlin last August.

Konstanze Klosterhalfen and Alina Reh know each other very well having followed each other through the age-group ranks and they are both possibly in the best shape yet on the eve of the German Indoor Championships in Leipzig where they will contest the 3000m on Saturday.

Now based in the United States, Klosterhalfen arrives fresh from a big win and a national record over the mile at the Millrose Games in New York in 4:19.98, also nabbing the 1500m mark with 4:02.70 en route.

Overnight in the United States, Konstanze Klosterhalfen moved to fourth on the European all-time mile lists with 4:19.98 to win at the Millrose Games.

European champion Malaika Mihambo has been tantalisingly close to breaking the seven metre-barrier over the last couple of seasons - and none more so than at the ISTAF Indoor in Berlin where she had three valid jumps measured between 6.94m and 6.99m.

“I hope I can top that this winter and finally get the seven metres. But I am in really good shape and want to prove that at the coming events and get a PB,” she said after that competition.

The German Indoor Championships in Leipzig on Sunday will represent another chance to have another go at breaking into rarefied seven metre-plus territory.

What a series for European champion Malaika Mihambo at the ISTAF Indoor in Berlin!

Mayer back in action in Miramas

Kevin Mayer had to withdraw from two competitions last weekend after injuring his back in a pole vault training session but the Frenchman will be back on the track (and on the field) this weekend at the French Indoor Championships in Miramas.

Mayer will be contesting both the 60m hurdles on the Saturday and the pole vault on the Sunday. The world decathlon record-holder has already improved his lifetime best in the sprint hurdlers to 7.72 - just 0.02 shy of the qualifying time for Glasgow - and has cleared 5.35m in the pole vault in 2019.

Talay to make her comeback in Gent

After an early season 12.41 clocking, Alina Talay looked poised to regain her European 100m hurdles title before a foot injury scuppered her European Championships campaign and forced her to miss the remainder of the season.

Talay will be making her comeback this weekend as a guest at the Belgian Indoor Championships in Gent on Sunday when she will face former European indoor champion Eline Berings.

Recap of 3 months hard work with hurdles champ @alina_talay_ after navicular stress fracture.
.
She’s ready to shine again on that track!
Give her your likes for support during the heavy season preparations.
.
Great collaboration with Dr. Tim Leenders. @orthoca @az_monica pic.twitter.com/TIyuHIdsow

Sprunger to sharpen up in St. Gallen

Lea Sprunger hasn't contested the 60m in five years but the European 400m hurdles champion will be getting in some speedwork ahead of Glasgow at the Swiss Indoor Championships in St. Gallen. Her lifetime best stands at 7.37 which was set in 2014 when Sprunger was primarily a 200m specialist.

The women's 60m will be one of the highlights in St. Gallen with world indoor bronze medallist Mujinga Kambundji and relay teammates Ajla del Ponte and Sarah Atcho also both in action.

Lewandowski to step up in distance in Torun

European indoor 800m and 1500m champion Marcin Lewandowski will make his debut over 3000m at the Polish Indoor Championships in Torun on Sunday. It will be a quick turnaround - and a varied weekend - for the 31-year-old who races over 800m in Birmingham on Saturday.