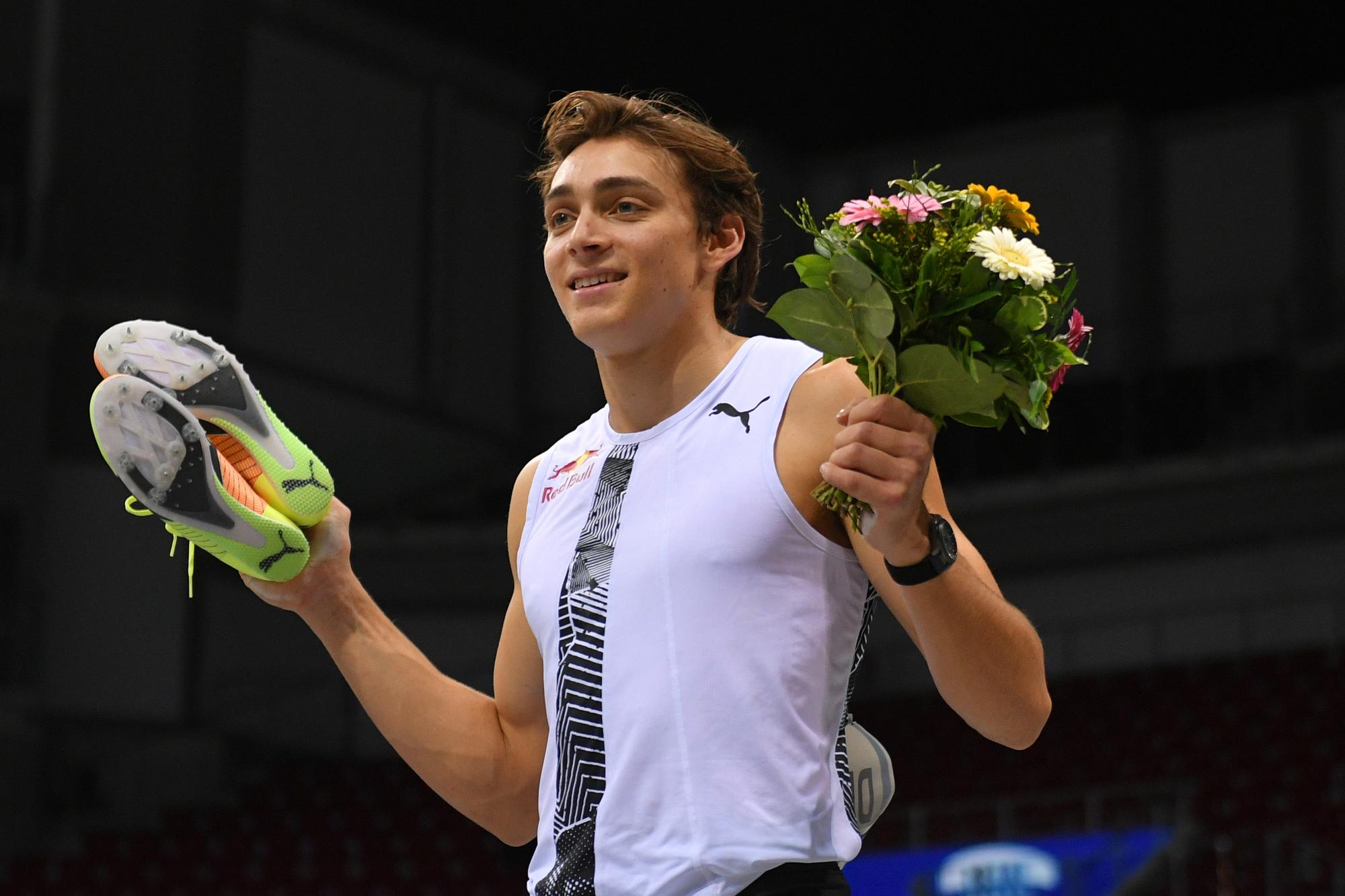 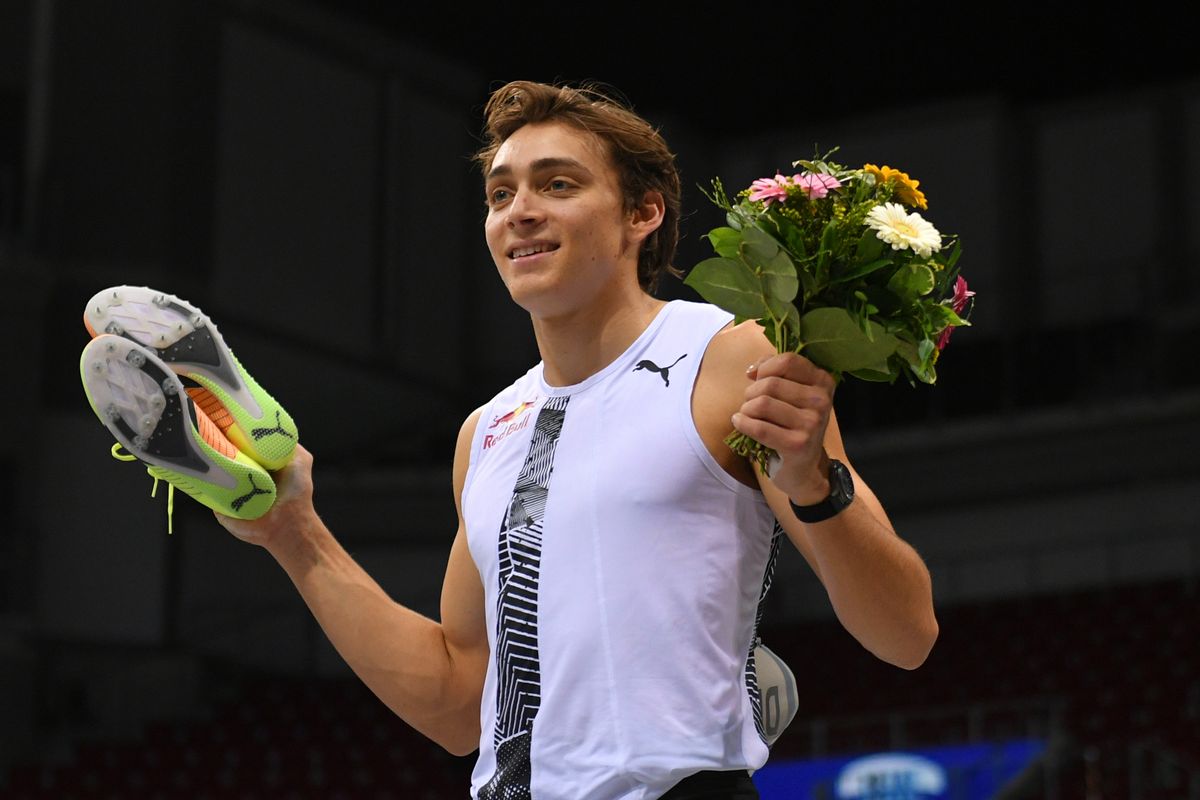 Sweden’s Armand Duplantis regained the world lead at the Perche Elite Tour in Rouen with a 6.03m clearance on Saturday (6) evening to extend his winning streak to eighteen competitions.

Duplantis vaulted sparingly throughout the competition but the world record-holder seamlessly took ownership of the lead with a first-time clearance at 6.03m - only his fourth vault of the evening - to improve Renaud Lavillenie’s world lead by one centimetre.

In a high quality and exciting competition, Lavillenie and Chris Nilsen from the United States had jointly held the lead with first-time clearances at 5.93m, a height Duplantis opted to skip. This was Lavillenie's fourth competition of the season at 5.90m or higher and 5.93m constitued an equal indoor lifetime best for Nilsen.

Due to the safety and sanitary rules, a crowd wasn’t allowed into the Kindarena for the rare spectacle of seeing three vaulters attempting a height in excess of six metres. Only Duplantis cleared 6.03m before concluding his evening with a full complement of attempts at a world record height of 6.19m on a competition which landed two days before the anniversary of Duplantis' first world record clearance in Torun.

Duplantis’ next competition will be the Meeting Lievin on Tuesday evening when he will face a resurgent Lavillenie again and he promised the arena announcer in Rouen that he will return next year to try and break another of Lavillenie’s records.

'I don't have the meet record so that's motivation to come back,' said Duplantis. The meeting record is held by Lavilllenie at 6.04m.

Almost a decade has elapsed since Holly Bradshaw set the British record of 4.87m but the European indoor and outdoor medallist is returning to those heights again on the road to the Torun 2021 European Athletics Indoor Championships.

On her season’s debut, Bradshaw had already won the competition with a first-time clearance at 4.70m before clearing a world lead of 4.80m on her second attempt. But on her ninth vault of the evening, an ecstatic Bradshaw wriggled over 4.85m on her third attempt - the second best vault of her lengthy international career.

More than content with her evening's work, Bradshaw opted to forego any attempts at ameliorating her long-standing British record of 4.87m.

Belarusian record-holder Iryna Zhuk was one of four vaulters to clear 4.62m. She took second on countback ahead of Canada’s Alysha Newman with Greece’s Eleni Klaoudia-Polak and Slovenia’s Tina Sutej fourth and fifth respectively.