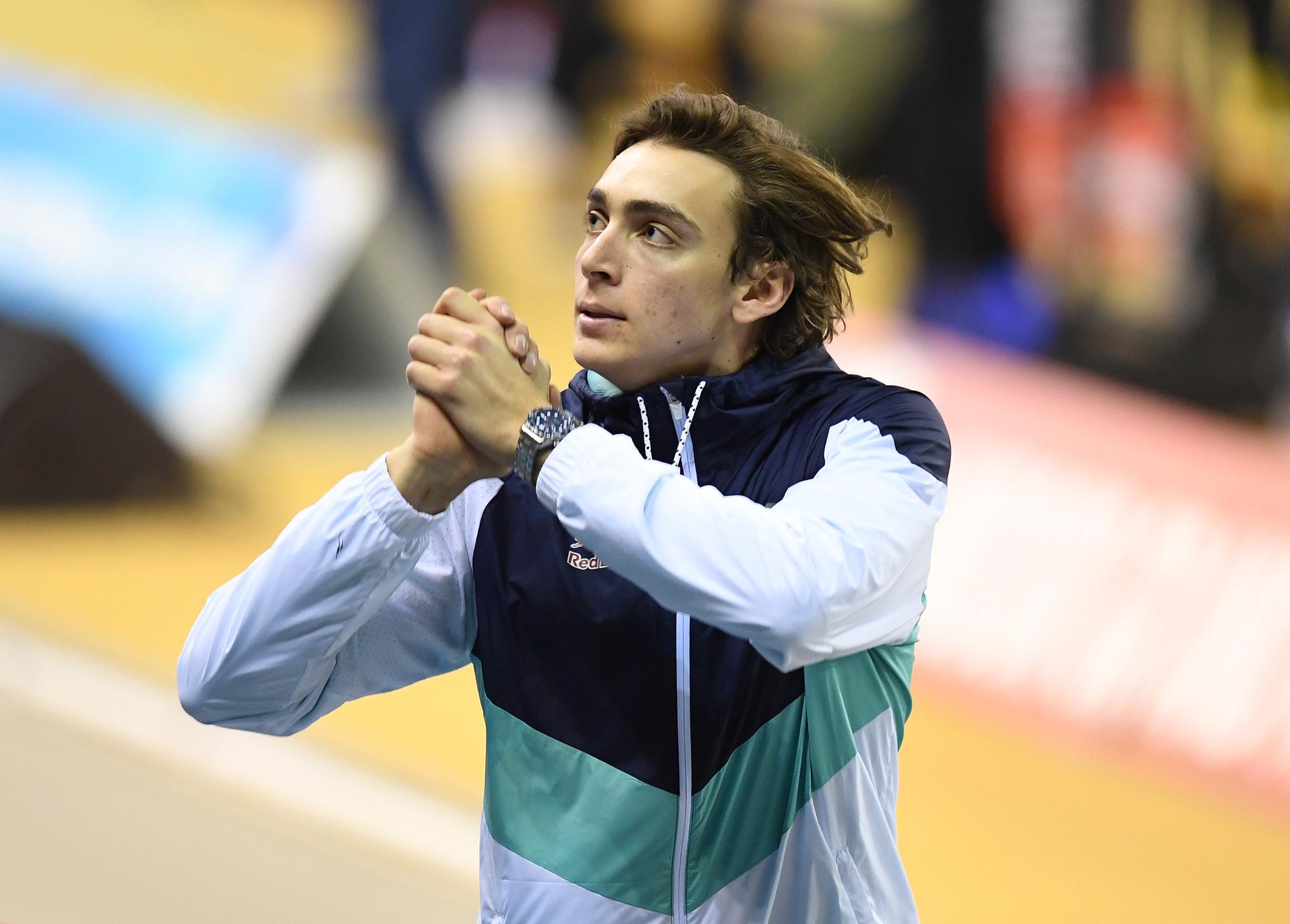 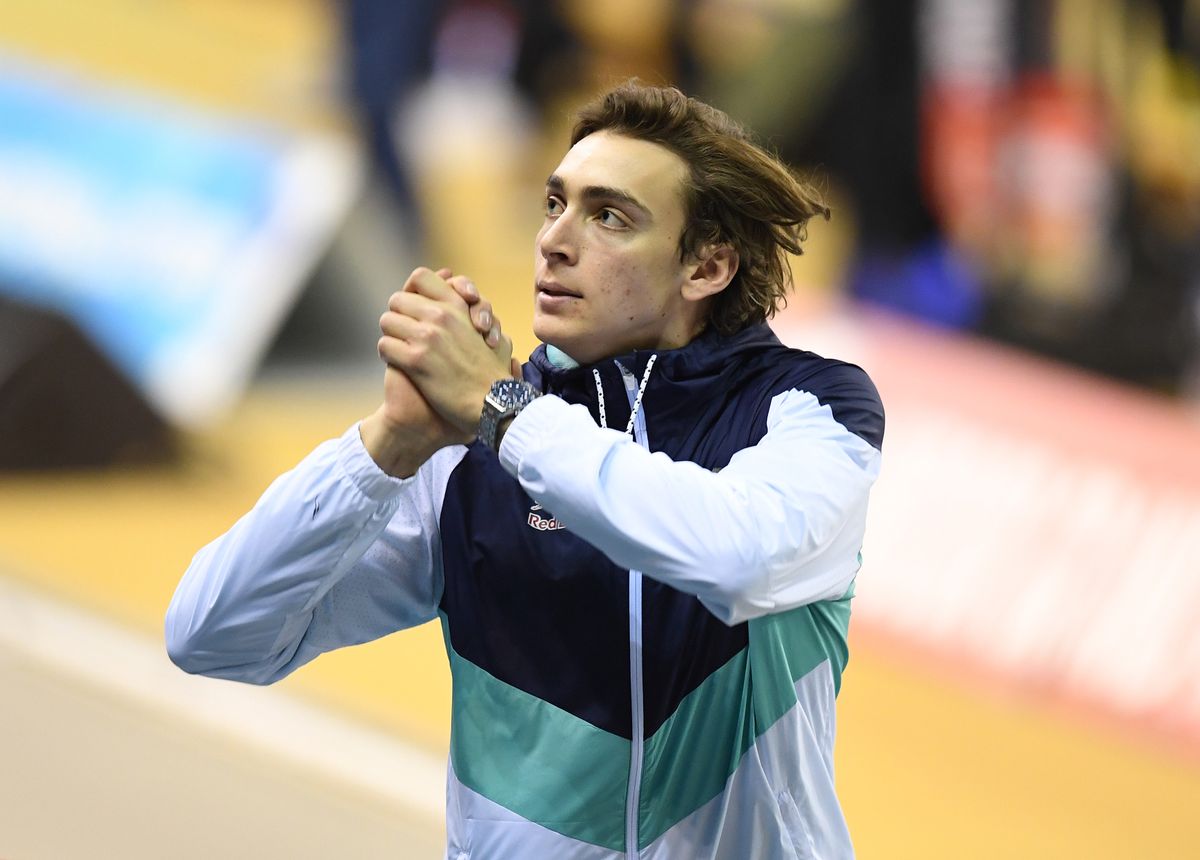 Duplantis contemplates a return to Torun on the road to Tokyo

For Armand Duplantis, the awards and the accolades keep on coming and no doubt even more will be heading in the direction of the precocious Swede who amassed arguably the greatest season in pole vaulting history in 2020.

Duplantis twice broke the world record with clearances of 6.17 and 6.18m on successive weekends during the indoor season before surpassing Sergey Bubka’s outdoor equivalent with a 6.15m clearance in the Rome Diamond League in mid-September.

And despite a severely abbreviated competitive season, Duplantis cleared 6.00m or higher in a record-equalling 10 competitions in 2020 - a feat which has only been achieved by Bubka and would have surely been surpassed had the coronavirus pandemic not tore the outdoor season asunder.

Duplantis was deservedly named male World Athlete of the Year at the World Athletics Awards which took place in a virtual capacity on Saturday (6). And at 21 years old, Duplantis became the youngest ever recipient of this award which dates back to 1988 in terms of antiquity.

“This is an award I really wanted,” said Duplantis. “I didn’t think it was possible and it didn’t really cross my mind until after the indoor season and I thought to myself: ‘If I have a good outdoor season, I might be the best athlete in all of track this year.’ To be able to check it off now is a step in the right direction.”

Duplantis became only the second male pole vaulter in history to achieve the trophy, following in the footsteps of his friend, mentor and rival Renaud Lavillenie in 2014 - the year in which the Frenchman broke Bubka’s world record with a 6.15m clearance in Donetsk, a record which has since been surpassed by Duplantis.

“As a younger kid, I’ve always looked up to Renaud and to accomplish the things he’s accomplished so to be compared to him is always a good thing in my mind,” said Duplantis, who achieved three of the four highest vaults in history in 2020.

For Duplantis, he looks back on his first world record with the greatest degree of pride. This was the culmination of a dream he has harboured ever since he took his formative steps in the sport on a pole vault runway in the garden of his family house in Lafayette, Louisiana in the United States.

Having broken virtually every significant age-group record there is to break from the age of seven, Duplantis took ownership of the world senior record with a second-time clearance at a vertiginous height of 6.17m at the Copernicus Cup in Toruń on 8 February.