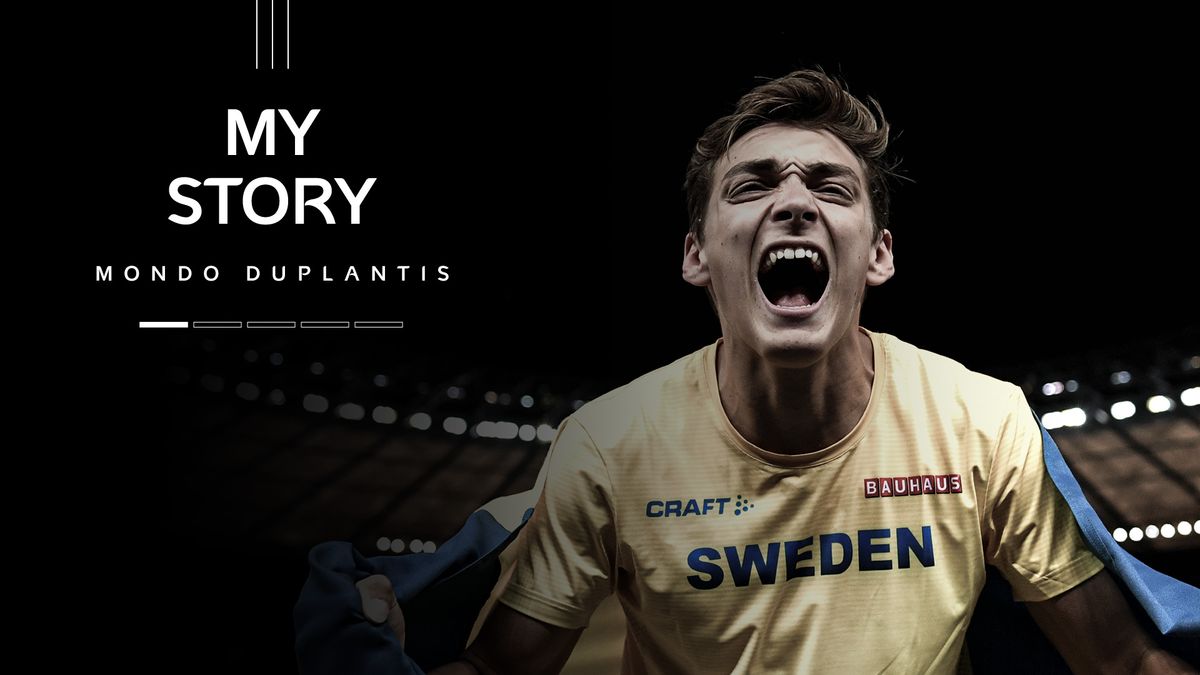 Duplantis: “I want to be the best to ever live”

European Athletics has launched a new and exciting six-part documentary series entitled ‘My Story’ in which some of Europe’s most successful athletes speak candidly on some of the greatest and career-defining moments of their illustrious careers.

And who better to begin with than Sweden’s Armand Duplantis, the world pole vault record-holder who was recently crowned male World Athlete of the Year at the age of 21.

Duplantis charts his rise from being a child prodigy and taking his first steps in the sport aged four to his breakthrough win at the Berlin 2018 European Athletics Championships all the way through to breaking his first world record in 2020.

The full episode can be watched in full on YouTube. Next week’s episode which will be published on Thursday features reigning world and European 400m hurdles champion Karsten Warholm from Norway.