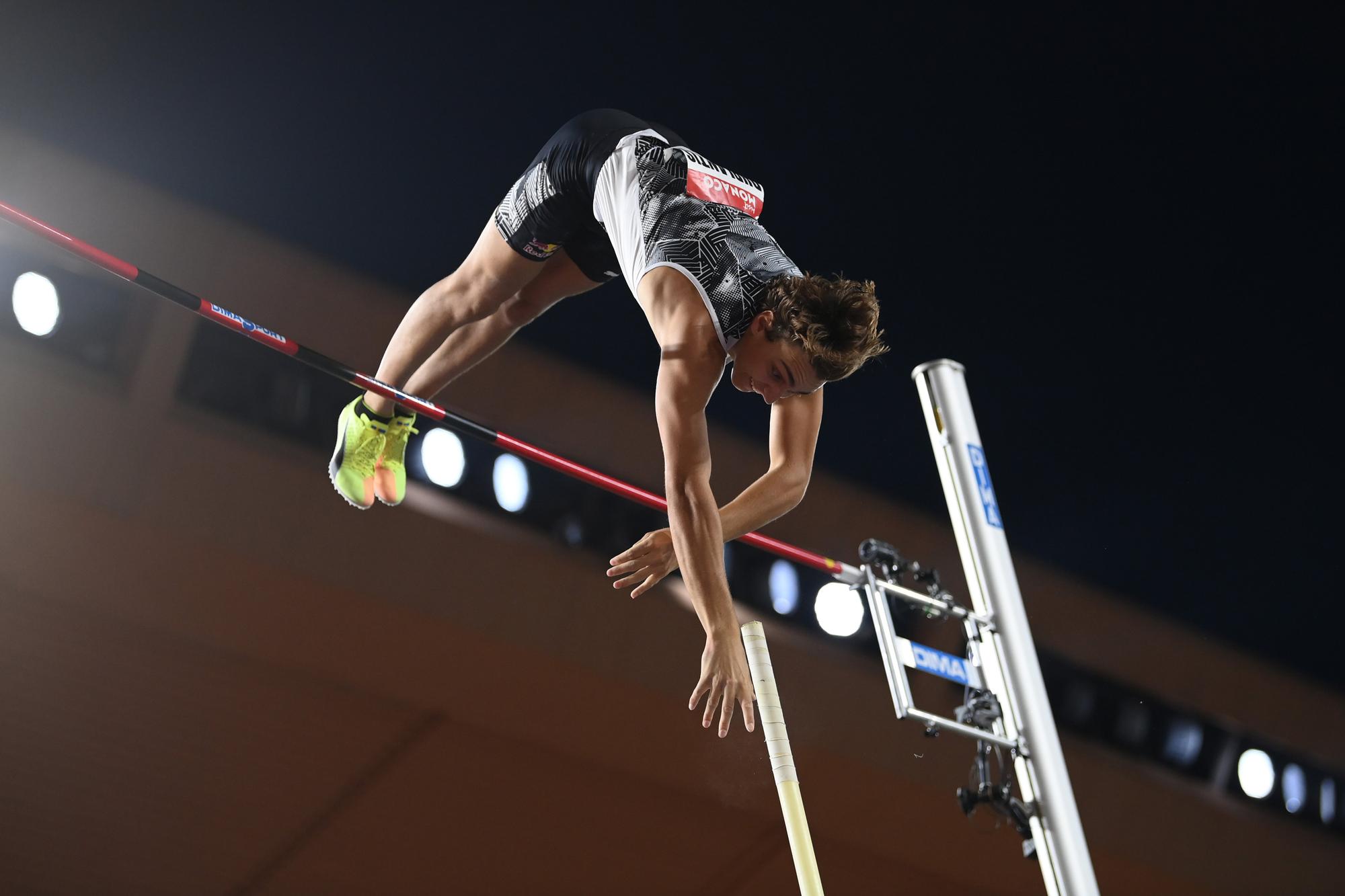 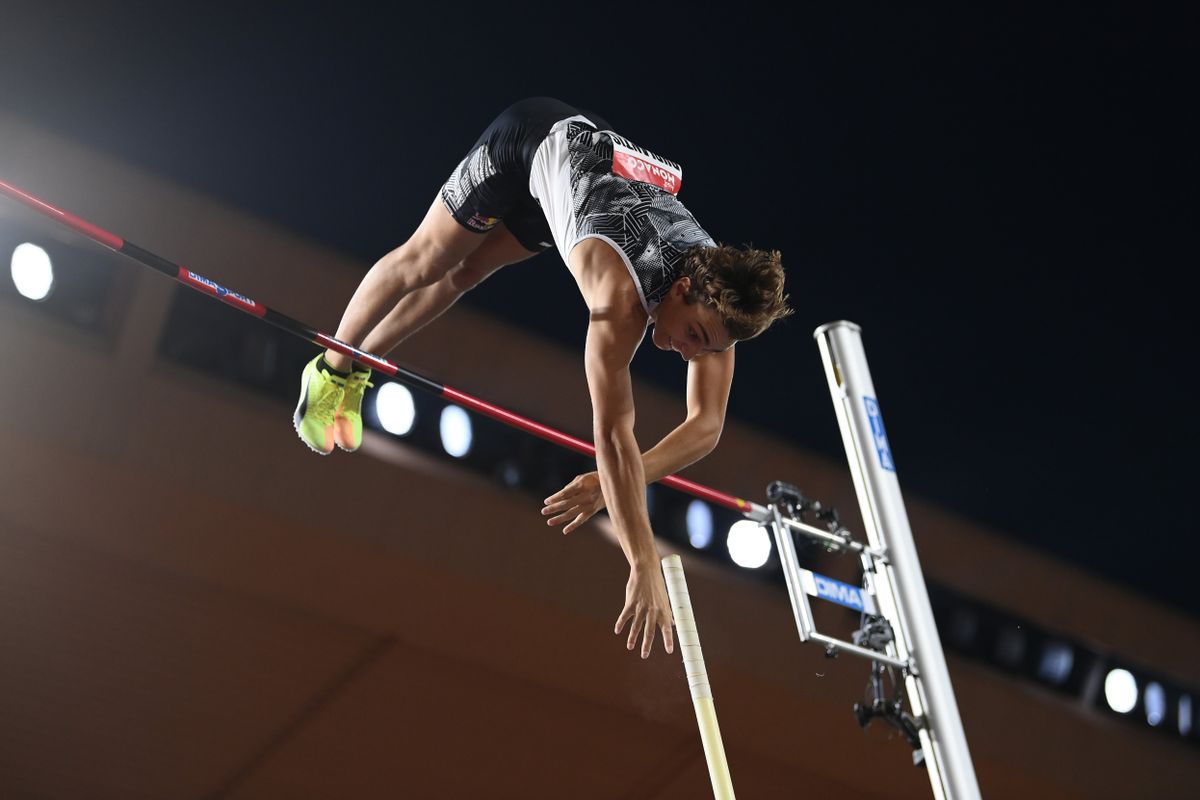 Duplantis scales 6.01m on his season's debut in Dusseldorf

For the second year in succession, Armand Duplantis launched his campaign with victory in Dusseldorf and the world record-holder also conquered the six metre-barrier again at the ISTAF Indoor in Dusseldorf, a World Athletics Indoor Tour Silver Meeting, on Sunday (31).

Duplantis sailed over a world leading height of 6.01m on his second attempt with significant room between his torso and the crossbar. He instructed the officials to raise the bar to a world record height of 6.19m but Duplantis ran through on his first attempt before drawing his afternoon to a close.

But regardless, Duplantis was extremely pleased to begin his season in such auspicious form. The 21-year-old extended his winning streak to 17 competitions in Dusseldorf and he will be looking to ameliorate that figure at the Perche Elite Tour in Rouen on Saturday.

“I don't know what it is with Germany and me, but all the competitions here are really special for me and I'm always able to jump extremely high,” commented Duplantis who famously cleared 6.05m to win the 2018 European title at the age of 18.

On today's performance, he said: “6.01m today was awesome. It felt really good to be back competing. Of course I felt a little rusty and I need to work on the consistency of my run. But I'm more than happy with the 6.01m and the world lead and I can feel that things are going in the right direction.”

The standard of pole vaulting was of a very high calibre behind Duplantis. Germany's Torben Blech equalled his indoor lifetime best of 5.72m before clearing outright lifetime bests at 5.81m and 5.86m to finish second ahead of two-time world champion Sam Kendricks from the United States with 5.81m.

And continuing the theme of Dutch success this weekend, Menno Vloon also cleared a national indoor record of 5.81m to finish fourth behind Kendricks on countback.

In the women’s long jump, reigning world and European champion Malaika Mihambo took the plaudits from Sweden’s Khaddi Sagnia but only by virtue of having a superior second best jump.

Both Mihambo and Sagnia jumped 6.74m but the German backed that up with 6.73m in the fifth round to claim sole ownership of the victory.

Competing off a full approach for the first time in almost a year, Mihambo also had a marginal foul in the sixth round which looked in the region of the seven metre-line.

“My coach took a picture that showed the jump went far beyond seven metres. This makes me confident for the competitions to come,” said Mihambo.

Reigning world and European indoor champion Ivana Spanovic from Serbia was third with 6.61m in her first competition since June.

Fresh from a victory in Karlsruhe on Friday evening, Dina Asher-Smith concluded her whistestop German tour with another victory in the 60m. The treble European champion wasn't in quite such imperious form this afternoon but she still withheld the challenge of Switzerland's Ajla Del Ponte in the adjacent lane to win in 7.12 ahead of the rapidly improving Swiss who was rewarded with a lifetime best of 7.16.

The men's 60m hurdles was even closer between Poland's Damian Czykier and Aaron Mallett from the United States. Both of them were timed at 7.64 with the Pole given the nod to fully make amends for his disqualification in Karlsruhe on Friday evening due to a false start.