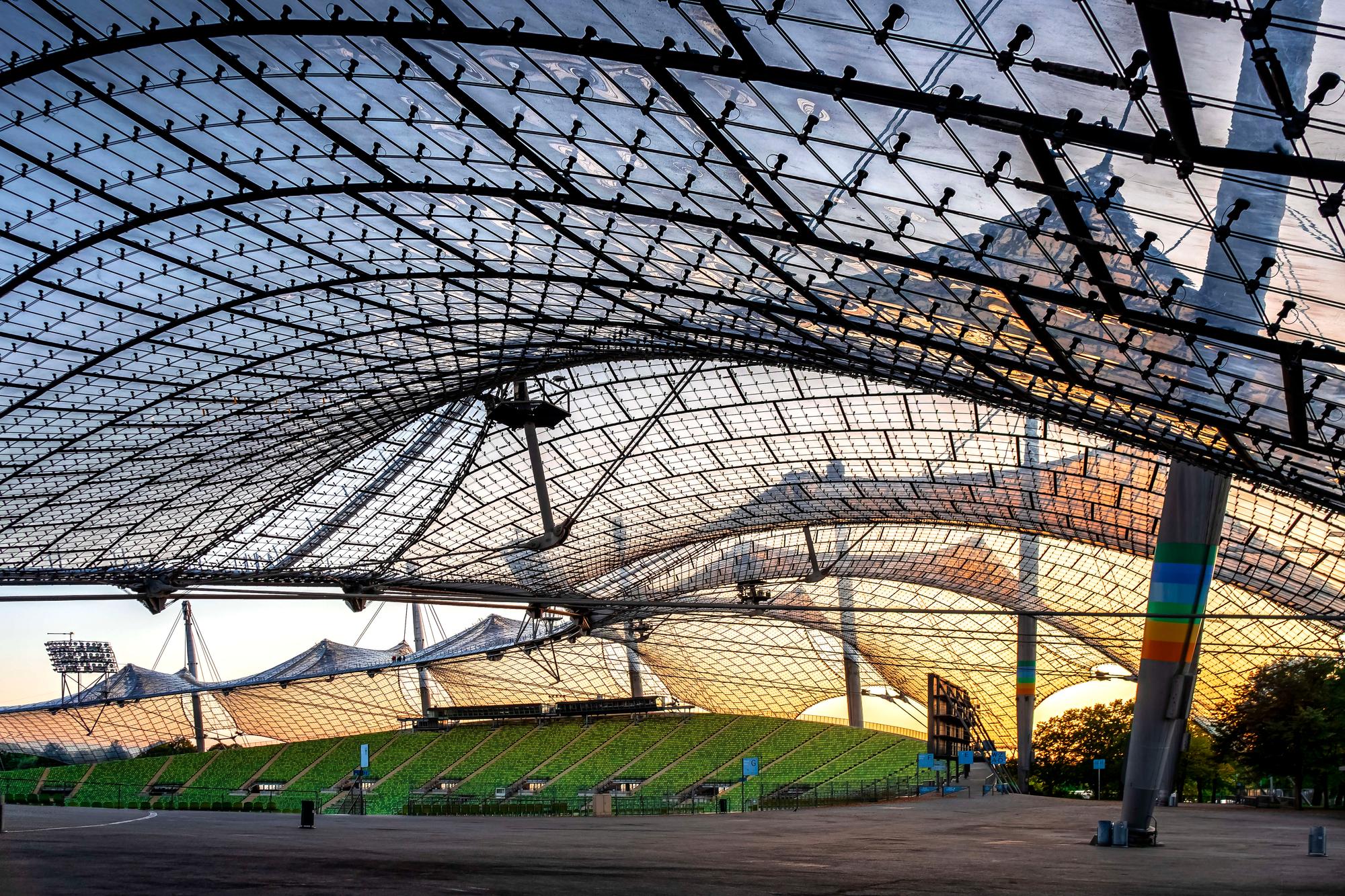 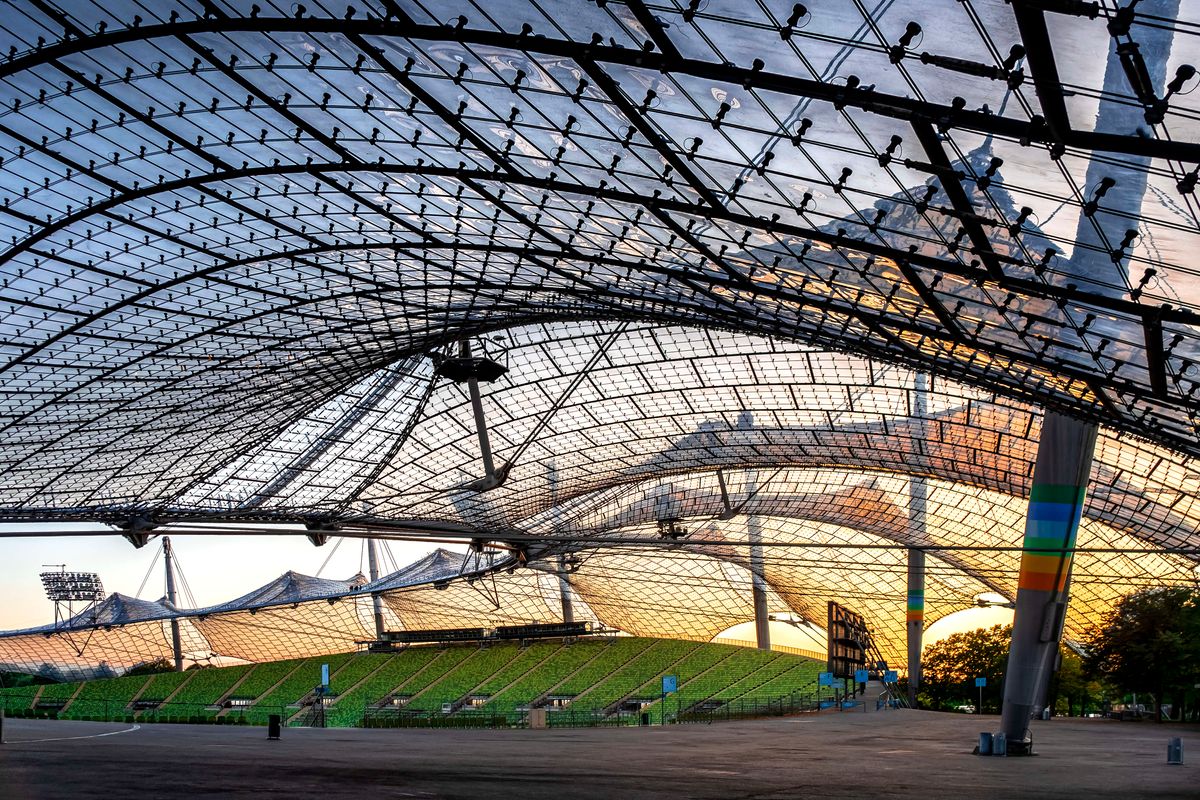 At least 40 EBU Members will offer in-depth television, radio, and digital coverage of the European Championships Munich 2022, the second edition of the multi-sport event taking place from 11-21 August with the Munich 2022 European Athletics Championships occupying the last seven days of the programme from 15-21 August.

EBU Members that will broadcast the European Championships Munich 2022 include:

More than 3500 hours of live, delayed, and digital programming has so far been scheduled across more than 50 channels. This compares with just over 3000 hours of intentions for the inaugural European Championships Glasgow/Berlin 2018 edition.

Eurovision Services, an EBU company, is providing services for the distribution of the international signal for the event, making it available across Europe, Asia, and the Americas on six separate multilateral feeds. The company is also providing dedicated services to seven EBU members.

Marc Joerg of ECM said: “It is very exciting to see that Europe’s biggest free-to-air broadcasters will once again be giving the ‘major event’ treatment to the second edition of the multi-sport European Championships in Munich.

“The Broadcasters appear to have embraced our revamped sports programme featuring nine Olympic sports judging by their commitments to broadcast live, delayed and digital programming from morning till evening – once again helping to create a must-watch, must-attend event that elevates the Champions of Europe and gives the opportunity for hundreds of millions of fans to enjoy the best of European sport.”

Glen Killane, Executive Director of Eurovision Sport, said: “The second edition of the European Championships is the pinnacle of what has been an incredible summer of Sport. Munich hosts these championships 50 years after it hosted the Olympics, and this event will be the biggest multi-sport event staged in Germany since then.

“EBU Members across over 40 countries will bring the action to audiences in a way that no other organisation can and ensure maximum exposure for the best athletes in Europe across nine sports.”

The second edition of the European Championships follows the outstanding success of the inaugural edition, which took place in Glasgow and Berlin in 2018. Now, Munich will come alive during 11 days of high-level competition centred on the city’s Olympic Park and featuring 50 participating nations, 177 medal events and 4700 athletes, all captured by EBU Members’ cameras and microphones.