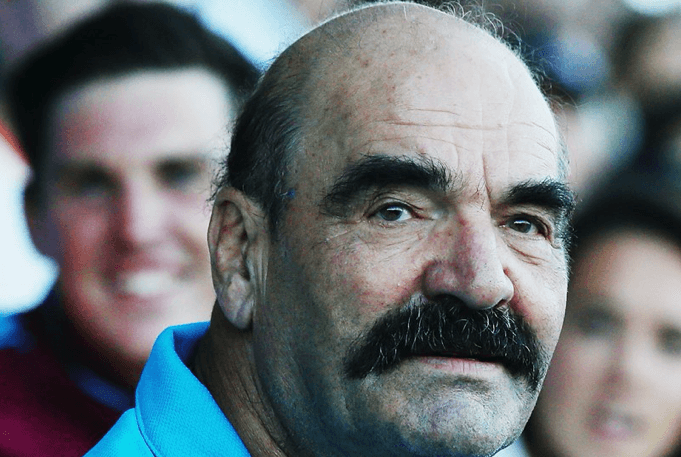 Renowned coach Jean-Pierre Egger was honoured at the annual ‘Sports Awards’ 2020 in Switzerland on Sunday (13) evening.

The impact of the coronavirus pandemic on the sporting calendar in 2020 was such that to mark the 70th anniversary of the award ceremony, the Sports Awards instead recognised and celebrated some of the all-time greats of Swiss sport.

Egger twice competed for Switzerland in the shot put at the Olympic Games in 1976 and 1980 and won nine domestic titles in the 1970s but the 77-year-old left a truly indelible mark on the sport as a coach.

He coached his compatriot Werner Gunthor to a trio of world titles in the shot put between 1987 and 1991 before working with New Zealand’s Valerie Adams - considered by many as the greatest female shot putter in history - in 2010. Egger coached Adams to a second Olympic title in London 2012 as well as further world titles in 2011 and 2013.

“This is the best award I've ever received,” said Egger whose expertise as a coach extends beyond athletics to other sports such as wrestling, skiing, sailing and football.