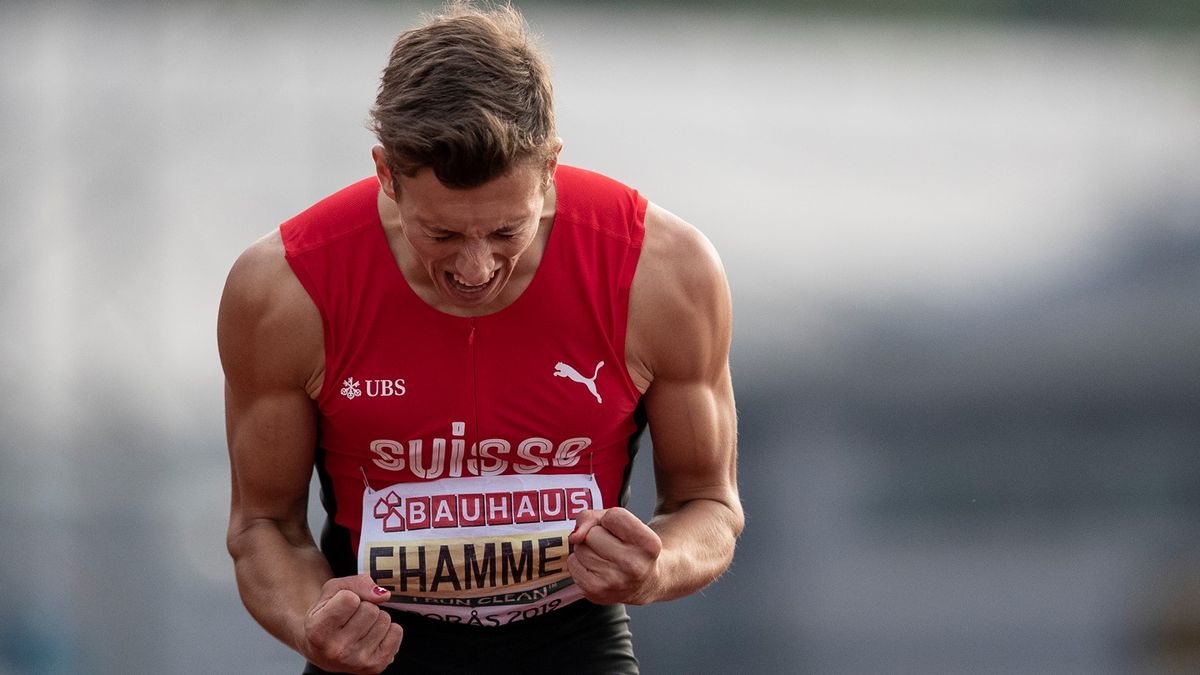 Reigning European U20 champion Simon Ehammer continued his seemingly smooth ascent into the senior ranks by highlighting the Swiss Combined Events Championships with a world leading total in the decathlon.

Only 20 and in his first of three years in the U23 ranks, Ehammer’s winning total of 8231 points was a world leading score - eclipsing European bronze medallist Vitaly Zhuk’s total of 8202 points from last weekend’s Belarusian Championships - as well as a Swiss U23 record. The national record of 8244 points which has stood since 1988 and the Olympic qualifying score of 8350 must surely be within his sights now.

Ehammer was especially impressive on the track, setting sizeable lifetime bests in all four track events. He began his day by smashing his 100m lifetime best with 10.50 and concluded a breakthrough first day with a near one second lifetime best of 47.27 in the 400m.

One of the best hurdlers in the U20 ranks as demonstrated by his 13.57 clocking in Boras, Ehammer showed he is getting to grips with the senior hurdles by beginning his second day with another lifetime best of 13.73 before concluding a magnificent two days with 4:42.54 to take his score up to 8231 points.

This was Ehammer’s second Swiss U23 record of the season after breaking the national U23 record in the long jump with 8.15m. The 20-year-old is looking to qualify for next year’s Olympic Games in both the decathlon as well as the long jump.

In the heptathlon, European U20 bronze medallist Annik Kalin just missed her recently set lifetime best by a meagre three points, successfully defending her title with a score of 6167 points.

Also 20 and in her first season as a senior, Kalin set individual lifetime bests of 1.81m in the high jump and 24.46 in the 200m on the first day of competition.

At the Norwegian Combined Events Championships in Fagernas this weekend, 17-year-old Henriette Jaeger came within 100 points of the world U18 heptathlon best which is held by Spain’s Maria Vicente with 6221 points.

Martin Roe won the senior decathlon title, just missing the 8000 points-barrier with 7991 points. European U20 bronze medallist Markus Rooth pulled out of the contest after the pole vault due to a hamstring injury.