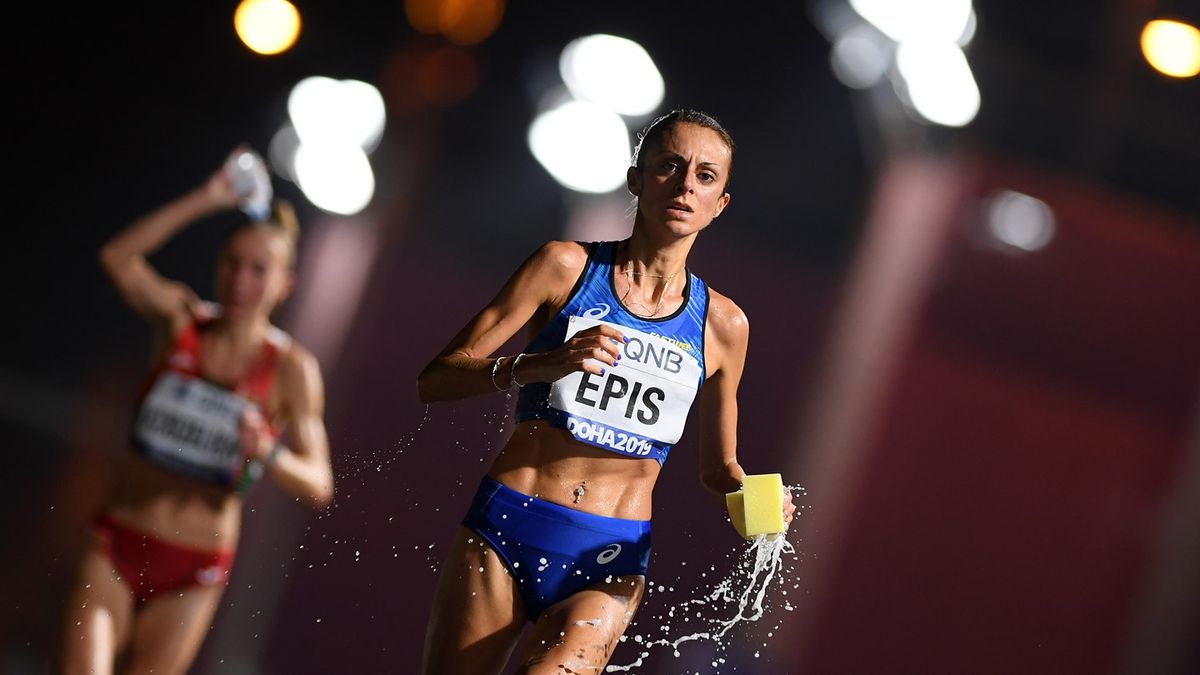 The coronavirus pandemic has decimated the autumn road racing season but European athletes with aspirations of qualifying for the Olympic Games made the most of the limited racing opportunities afforded to them over the weekend.

At the Italian Championships in Reggio Emilia on Sunday (13), Giovanna Epis achieved the Olympic qualifying standard again and shaved more than one minute from her lifetime best, winning the elite-only race in 2:28:03.

“I didn’t plan to compete here but I decided to give it a try after the World Half Marathon Championships. After a ten day break, I did my best work ever with a shorter preparation than usual,” she told FIDAL after the race.

Epis took a come-from-behind victory from Sweden’s Charlotta Fougberg who passed through the halfway mark in 73:45. Fougberg surrendered the lead in the 35th kilometre but still finished under the Olympic qualifying time in 2:28:56 to become the second Sweden to surpass the Olympic qualifying standard this month after Carolina Wikstrom clocked 2:26:42 in Valencia last weekend.

Behind Olivier Irabaruta and Onesphore Nzikwinkunda who took a one-two for Burundi in 2:12:41 and 2:14:18 respectively, Giovanni Grano won the Italian title in third in 2:14:31.

There was also a significant performance at the Austrian Championships which took place on Sunday (13) in Prater Park in Vienna, the scene of Eliud Kipchoge’s sub two-hour marathon clocking last October.

The Dutch selectors have an embarrassment of riches to choose from as Bjorn Koreman became the fourth Dutchman to eclipse the Olympic qualifying standard of 2:11:30 this month after Abdi Nageeye (2:07:09), Bart Van Nunen (2:10:16) and Frank Futselaar (2:11:30) in Valencia last Sunday.

One week after dropping out of the Valencia Marathon, Eva Wutti embarked on a quick turnaround to contest for domestic honours in Vienna. Wutti not only claimed the Austrian title but she also equalled the long-standing national record held by mountain running specialist Andrea Mayr with 2:30:43.