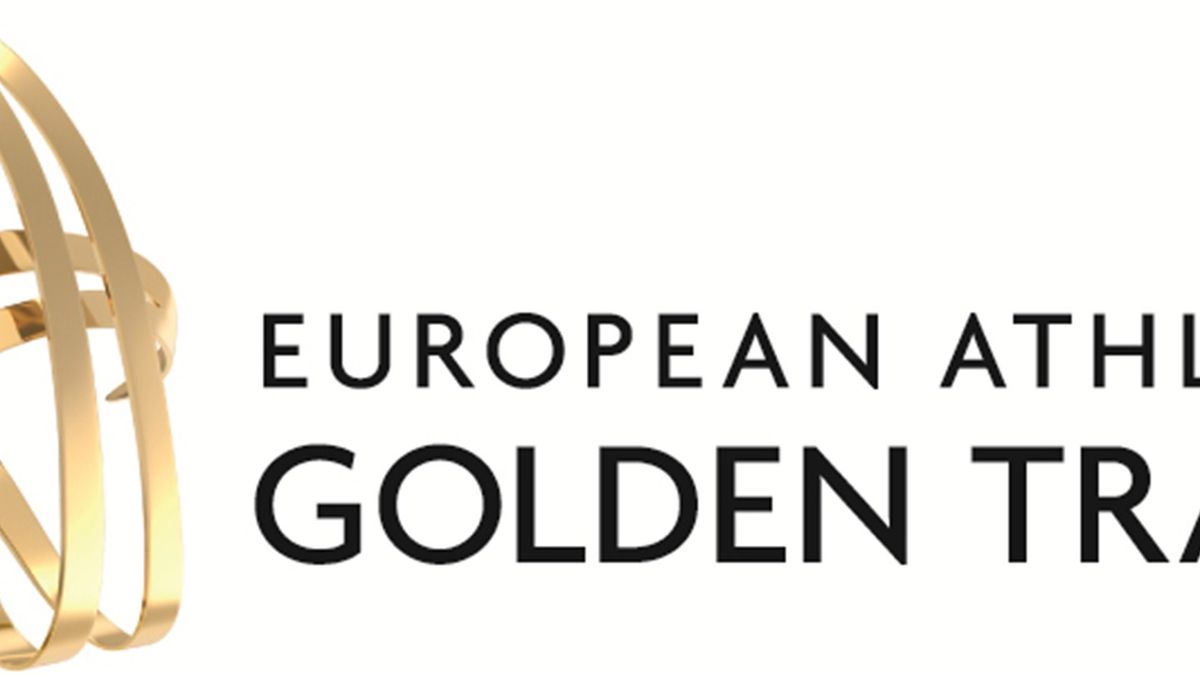 Awards to be televised & streamed live

The European Athletics Golden Tracks awards in Baku, Azerbaijan, will be broadcast on national television and streamed live on Saturday 11 October.

Azerbaijan public television channel iTV will produce a 45-minute programme from 20:00 local time (17:00 CET) that will be made available live to European Broadcasting Union members and streamed live at http://www.itv.az/, with the programme also being broadcast on national television later that evening.

European Athletics will not announce the winners until the evening of the awards gala that will take place at the Fairmont Hotel in the iconic Flame Towers.

All four winners of the men's and women's European Athlete of the Year and Rising Star awards, who will each receive the new Golden Tracks trophies, will be present in Baku to collect their prizes.

The winning athletes are decided by counting votes from the fans, media, European Athletics Member Federations as well as an expert European Athletics panel, with the results from each group of voters counting for one quarter of the athlete's final score.

On the same evening of the Golden Tracks, European Athletics will also recognise the winners of the Innovation Awards, which encourage research, study and new ideas leading to the development of the sport of athletics.

The European Athletics Coaching Awards, meanwhile, will recognise the invaluable contributions made by coaches at all levels to the sport of athletics.