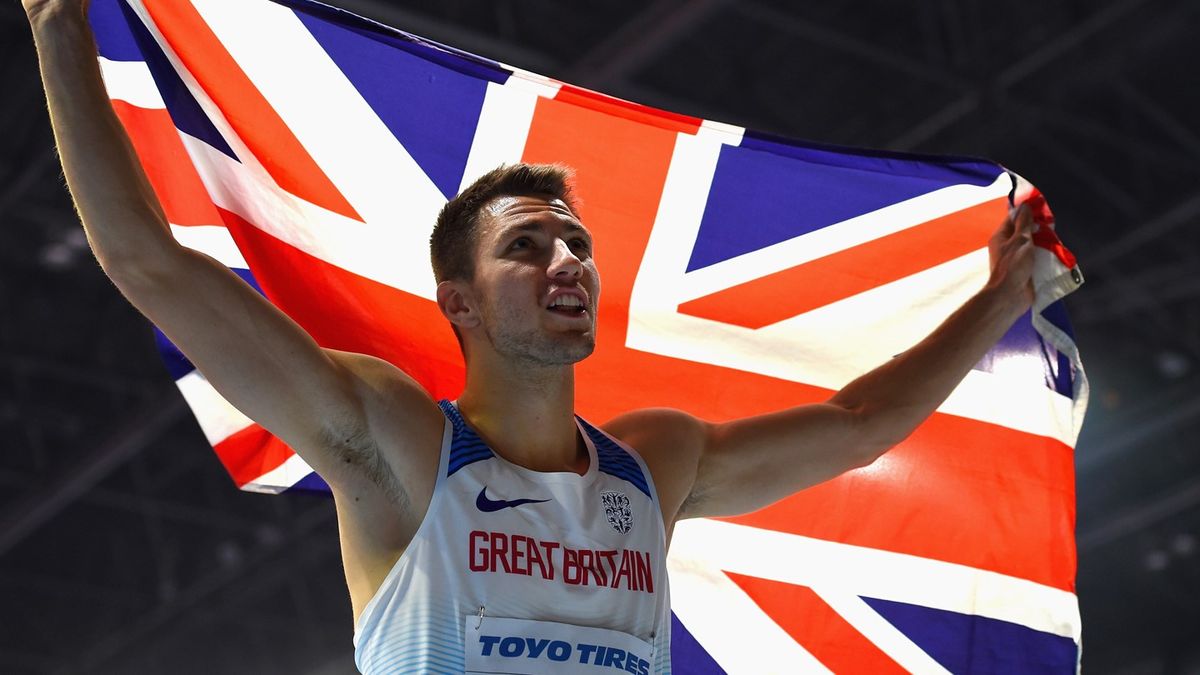 Eleven European athletes won gold medals at the IAAF World Indoor Championships, which ended on Sunday, setting themselves up for more success outdoors this summer at the Berlin 2018 European Athletics Championships.

A total of 16 European Athletics Member Federations won medals across the four-day programme in Birmingham, along with Authorised Neutral Athletes Danil Lysenko and Mariya Lasitskene from Russia who swept the high jump titles on the first day.

The unheralded Krzewina was the hero of the Polish team, running a magnificent anchor leg and overtaking his American rival in the final few metres.

Poland topped the medal table at the last two continental championships and they brought this form to the world stage, finishing third in the standings behind the USA and Ethiopia.

The day day before the Polish quartet brought the track event's to a magnificent, their compatriot Adam Kszczot claimed his first global title to accompany his multiple European indoor and outdoor titles.

Hosts Great Britain actually picked up the most medals from the European nationals across the championships - finishing one place behind Poland in the medal table - with seven: two gold, one silver and four bronzes. Among them, Andrew Pozzi (60m hurdles) and Katarina Johnson-Thompson (pentathlon) collected their first global titles and double European indoor champion Laura Muir picked up a brace of medals in the 1500m and 3000m.

Three more European athletes set world-leading marks in Birmingham. France’s Kevin Mayer won the heptathlon title - by five points - with 6348 points, Hungary’s Anita Marton set a world-lead of 19.62m in the last round of the shot put and Serbia’s Ivana Spanovic extended her world-lead to 6.96m to win her first global title, and her tenth major senior medal since 2013.