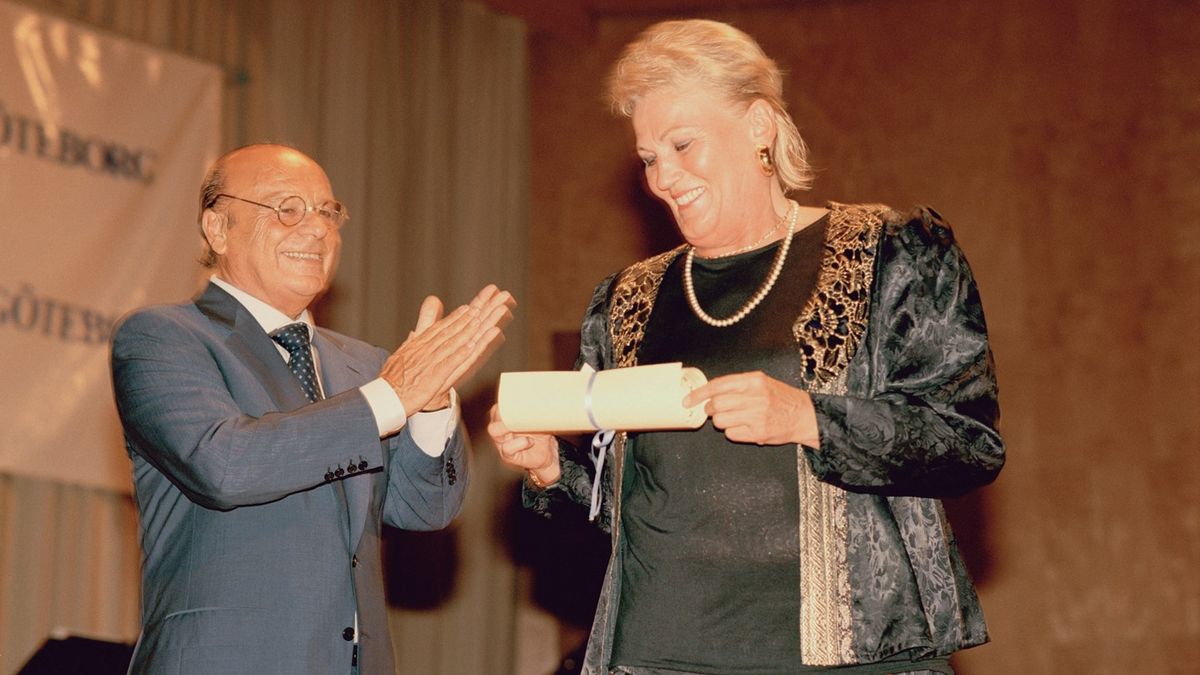 “I am heartbroken to hear of the passing of two-time Olympian Erika Strasser who was the first female elected to the European Athletics Council from 1987-2007 and Vice President from 1991-1995. She was President of Austrian Athletics. A true pioneer of our sport. May she rest in peace,” said European Athletics President Svein Arne Hansen.

Strasser represented Austria extensively internationally in the javelin in the 1960s. She competed at both the 1960 Olympics in Rome and the 1968 Olympics in Mexico City and finished inside the top-eight at both the 1962 and 1966 European Championships.

Strasser retired from competitive athletics in 1969 but she was to make a huge impact away from the field of play over the next four decades.

'I have always felt the need to do something for women, to make a difference. Equality and above all the recognition of women in sport was and is very important to me,' said Strasser on her accomplishments.

Strasser was the first woman to serve on the Austrian Olympic Committee and was also heavily involved with the organising of the annual Linz Gugl-Meeting.

Strasser’s funeral takes place on 23 May at 3:00pm at the Urnenhain Linz-Urfahr.