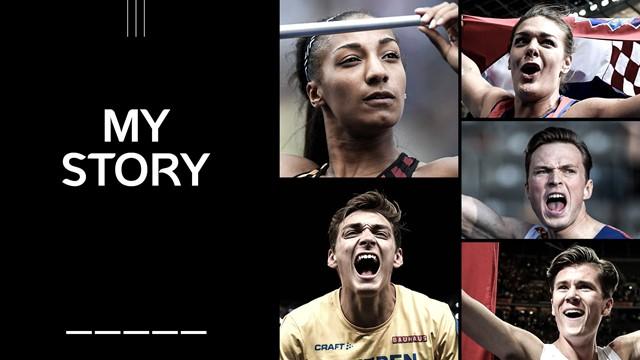 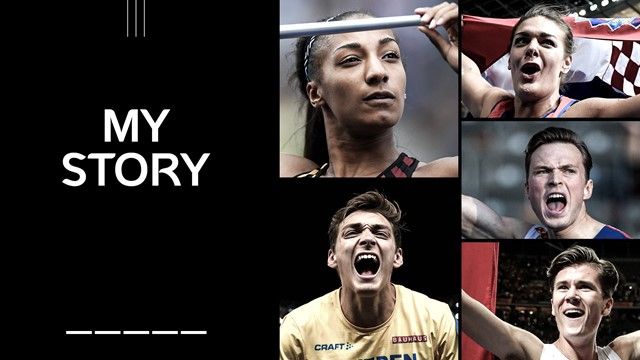 European Athletics has launched a new six-part documentary mini-series entitled My Story, based on exclusive interviews conducted with some of European athletics’ biggest star names.

Putting the athlete at the heart of the action, My Story is narrated in the first person with each episode focusing on one individual, and recounts their journey in athletics from their very first steps in the sport to the heights of international fame. Based on exclusive interviews, and featuring unique footage from the early parts of their career, the series will be rolled-out across European Athletics’ social media channels and YouTube channel.

The first episode appropriately features newly-crowned Male World Athlete of the Year and world indoor record-holder Mondo Duplantis, with unseen home movie footage of Mondo jumping in his backyard at his family home in Lafayette, Louisiana where he was introduced to the sport at the age of four.

Rob Faulkner, Head of Communications at European Athletics, said: “With the roll-out of our 50 Golden Moment campaign, European Athletics took its first foray into original short-form content production through the use of archive material. This proved to be very successful generating a huge response from our followers with 21.3 million video views and 428,000 core engagements across the entire six-month campaign.

“Now with My Story we are focusing on longer form content and putting the athlete at the heart of the action. By getting the athlete to tell the story in their own words, coupled with original footage, we get to know the person behind the incredible sporting feats. During a season which has been ravaged due to coronavirus, it is encouraging that we can once more talk about the sport by focusing on the athletes.”

The six episodes of My Story will be released weekly by European Athletics across social media over the Christmas and New Year period.