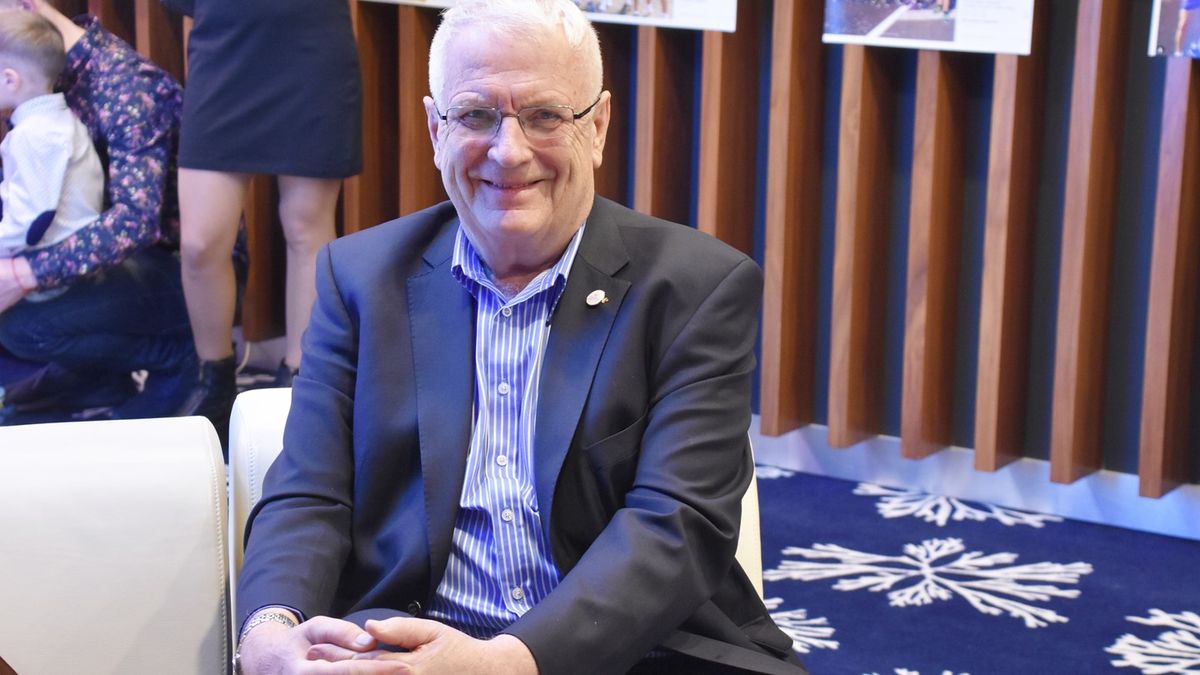 European Athletics is deeply saddened to announce that its President Svein Arne Hansen has died at the age of 74 on Saturday (20).

Svein Arne was European Athletics’ fifth president since the organisation’s inauguration in 1970, after being first elected in 2015 and then re-elected last year.

He died in Oslo today after failing to recover from a serious cerebrovascular accident, commonly known as a stroke, that he suffered while at home during the evening of Sunday 15 March.

European Athletics Interim President Dobromir Karamarinov said: “I am deeply saddened to learn of the passing of Svein Arne today. He was a great leader, a visionary for our sport and a charismatic personality within the athletics family. He was much loved by all those who knew him well and above all he was a friend of the athletes. We have lost a great man. All my thoughts and wishes go to his family at this difficult time.”

European Athletics CEO Christian Milz added: “The world of athletics and the European Athletics family has today lost an inspirational leader and a good friend. I had the honour and privilege to work with Svein Arne for a number of years prior to 2015, and since then as our President. He was always trying his best to promote the sport, and always with a smile on his face. We will all miss him. I send my deepest condolences to his family and friends.”

Everybody at European Athletics would also like to pass on their sincerest and heartfelt condolences to Svein Arne’s family at this very sad time.