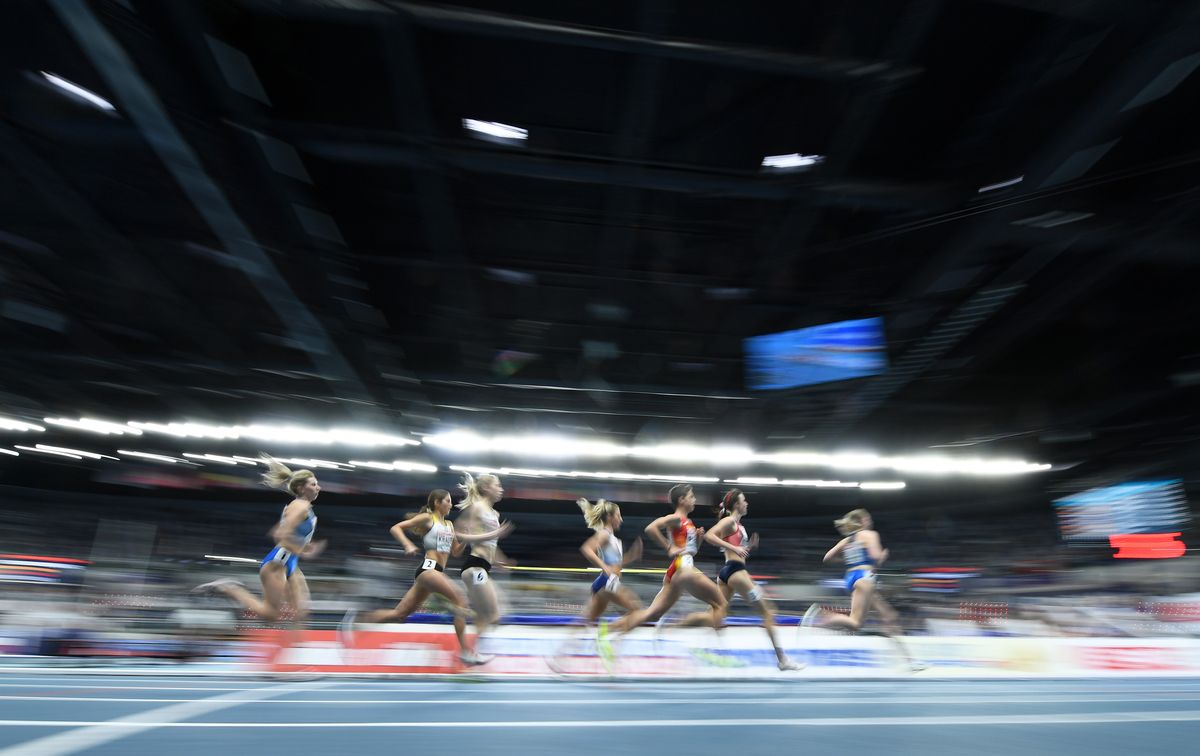 European Athletics would like to clarify the current situation regarding a number of positive cases of COVID-19 that have been reported in connection with team members and athletes from competing countries attending the European Athletics Indoor Championships which took place in Torun, Poland from 4-7 March.

European Athletics has been informed that a number of positive cases were detected after the end of the championships following tests conducted upon arrival home by athletes and staff from specific countries.

European Athletics, together with the Local Organising Committee and the Polish health authorities, established a strict medical and sanitary protocol for the European Athletics Indoor Championships.

This comprised a PCR test before traveling, a LAMP test upon arrival in Poland, with a confirmatory PCR test if needed due to a positive, then during the championships a further LAMP test as of the fifth day and finally, a PCR test for most of the countries to abide to travelling requirements.

All athletes, plus all member federation staff, guests, volunteers, technical suppliers and event staff, a total of 1,920 people, were tested according to this protocol.

In addition, sanitary rules that stipulated a mandatory use of a mask at all times, social distancing and the washing and disinfection of hands were duly communicated to every member federation, including the need for immediate isolation and quarantine in the case of suspicious symptoms or a positive result in testing. Abiding to these rules was the individual responsibility of each and every person attending the event.

Unfortunately the investigation also uncovered that the aforementioned strict sanitary protocol that should also have been followed in team hotels was not always fully respected.

For example the obligatory wearing of masks at all times, except during meal times and while athletes were competing, was not respected in some hotels. This was particularly the case on the evening the competition ended and before the departure home of many teams.

While European Athletics, of course, has a moral duty and obligation to provide a safe environment for all athletes and staff participating at its events, according to the sanitary rules of the host country, respect for these rules is the personal responsibility of every individual.

European Athletics wishes all athletes and staff concerned a full and swift recovery from their symptoms in order to return to the track as soon as possible. For reasons of personal medical privacy European Athletics will not confirm names or comment on any individual cases that may have been quoted in the media.