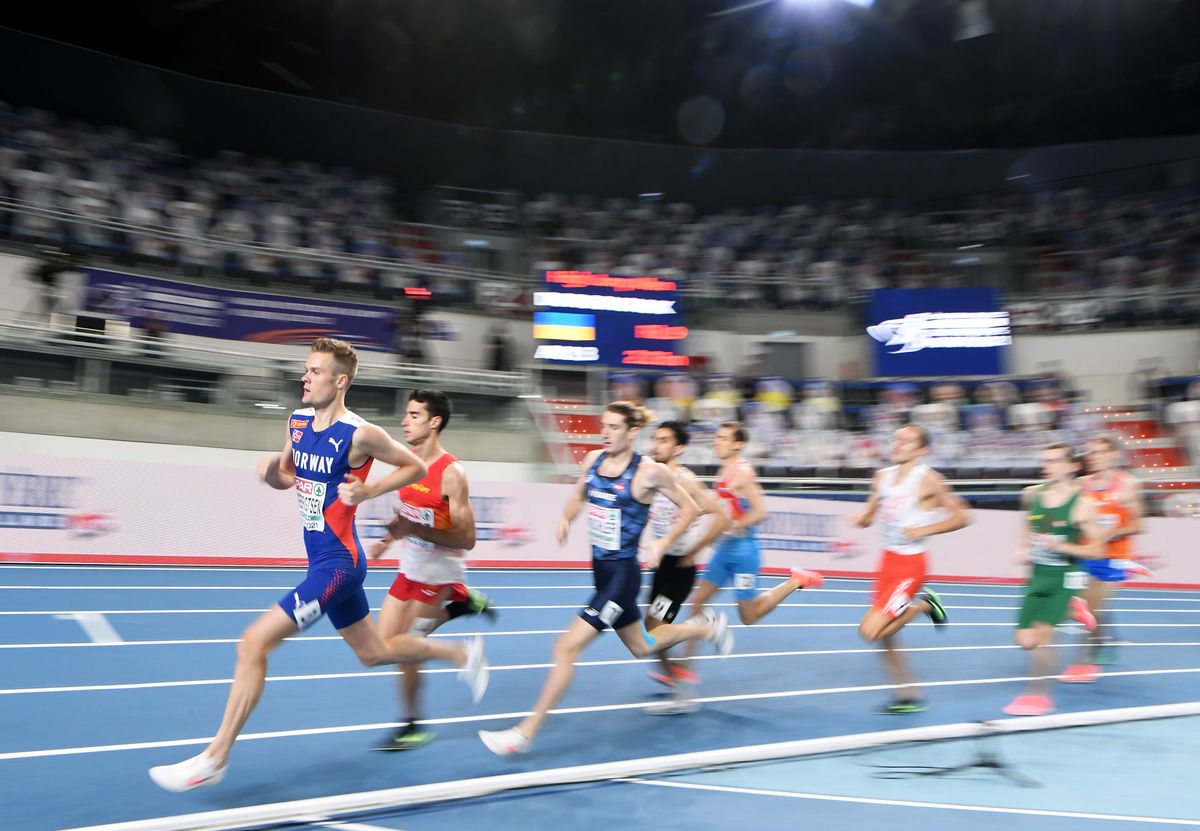 All eight meetings will be streamed live through the European Athletics YouTube channel and accompanied by expert English-language commentary.

The first streamed event will be the CMCM Indoor Meeting which takes place in Luxembourg on Sunday (22) afternoon.

*The Metz Moselle Athlelor will be streamed live through the European Athletics Facebook page.

An array of gold medallists from the Munich 2022 European Athletics Championships have already been announced for the eight events.

European 110m hurdles champion Asier Martinez from Spain will open his season in the 60m hurdles at the CMCM Indoor Meeting in Luxembourg while former European champion Michal Haratyk from Poland goes head-to-head with local star Bob Bertemes in the shot put.

The women’s shot put will be the centre of attention at the Hvězdy v Nehvizdech nine days later with European champion Jessica Schilder from the Netherlands taking on a field which includes Canada’s Sarah Mitton, who currently leads the world indoor list with 19.80m, along with multiple major championship medallists Fanny Roos from Sweden and Hungary’s former world and European indoor champion Anita Marton.

Treble European champion Femke Bol from the Netherlands is confirmed for the Metz Moselle Athlelor on 11 February where she will take on her training partner and European bronze medallist Anna Kielbasinska in the 400m. Lieke Klaver, who was also part of the Dutch gold medal-winning team in the 4x400m in Munich last summer alongside Bol, is confirmed for the 200m.

Meanwhile, reigning European champion Yaroslava Mahuchikh from Ukraine will compete in Cottbus on 25 January and also seek her third victory in Banska Bystrica on 14 February.

Mahuchikh cleared her lifetime best and meeting record of 2.06m at this Slovak event in 2021, a mark which ranks joint third on the world indoor all-time list.

In addition to the live streaming, European Athletics is also pleased to offer live results from at least 10 World Athletics Indoor Tour events in conjunction with our Digital Partner Atos.

Live results will be available through the European Athletics website for the following meetings: