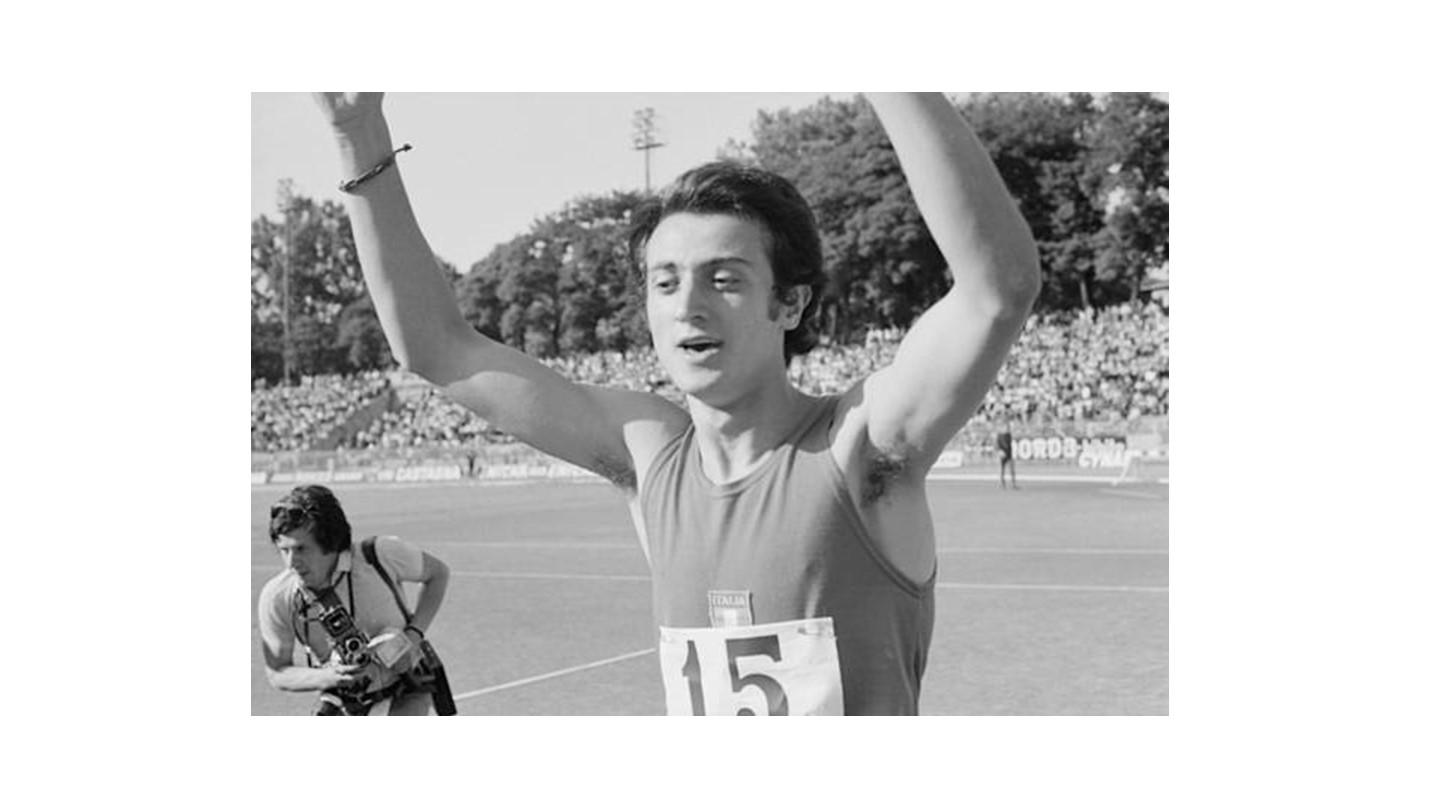 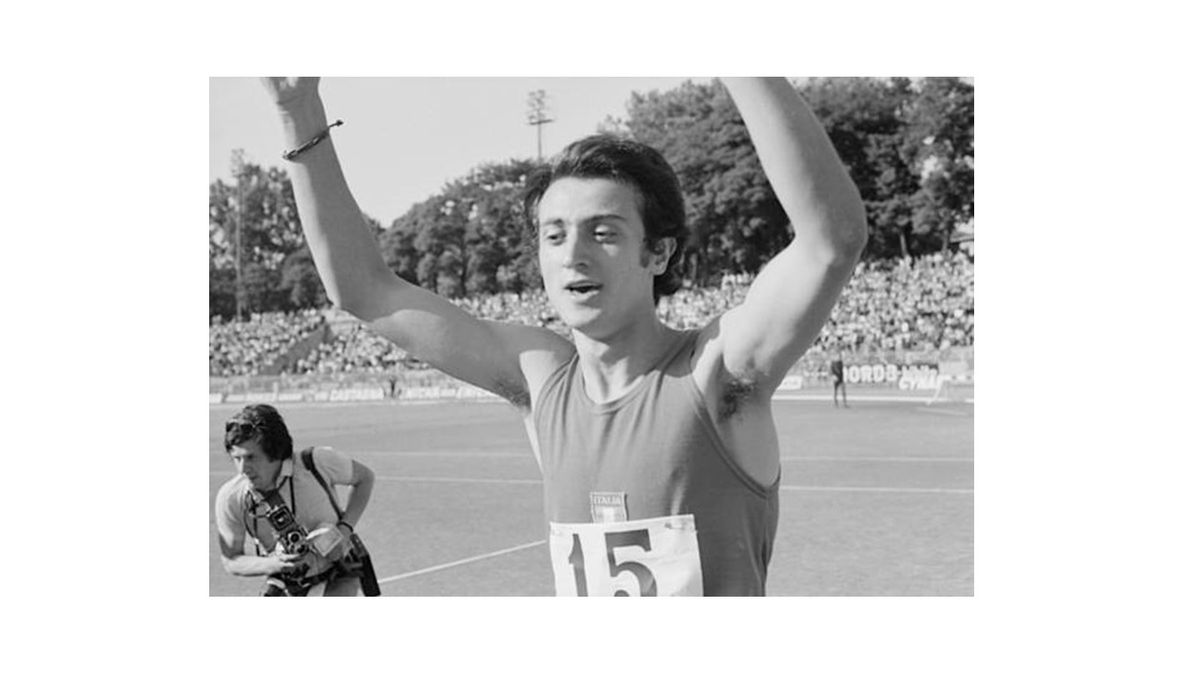 An unofficial continental competition for juniors had been held in 1964, followed by further competitions in 1966 and 1968 recognised by the European Committee of the International Association of Athletic Federations, but just two months before the European Athletic Association (now known as European Athletics) came into being, the first official competition for Europe's most talented teenage athletes was staged, the 26th edition of which will be held in Tallinn, Estonia on 15-18 July 2021.

The competition in the centrepiece of the Paris 1924 Olympic Games lasted three days from 11-13 September and was clearly going to be a success from the moment entries started to arrive.

No less than 25 nations decided to send athletes, more than double the 11 that competed in Leipzig in 1968 when many countries had declined to send teams owing to the prevailing crisis in Eastern Europe although 19 had competed in 1966.

Thirty-five events were on the schedule for men under 20 and women under 19 – not until the 1989 championship would both genders be under 20 competitors – with 21 events for men and just 14 for women. In the case of the latter there was no 400m hurdles, steeplechase, pole vault, triple jump, hammer, race walk nor any track event longer than 1500m.

However, like at every championship since, Paris provided a glimpse into a crystal ball as a plethora of soon-to-be famous names competed; some with significant success, others less so.

In addition to giving these teenage athletes the vital experience of international competition, the championship also helped prompt the European Athletic Association to set up its first list of official junior records two years later.

With the kind permission of the publication Athletics International who produced the list below, it is interesting to see some of the most significant names who competed in Paris 50 years ago, most of whom did not immediately make their mark but who definitely achieved distinction in the years afterwards.