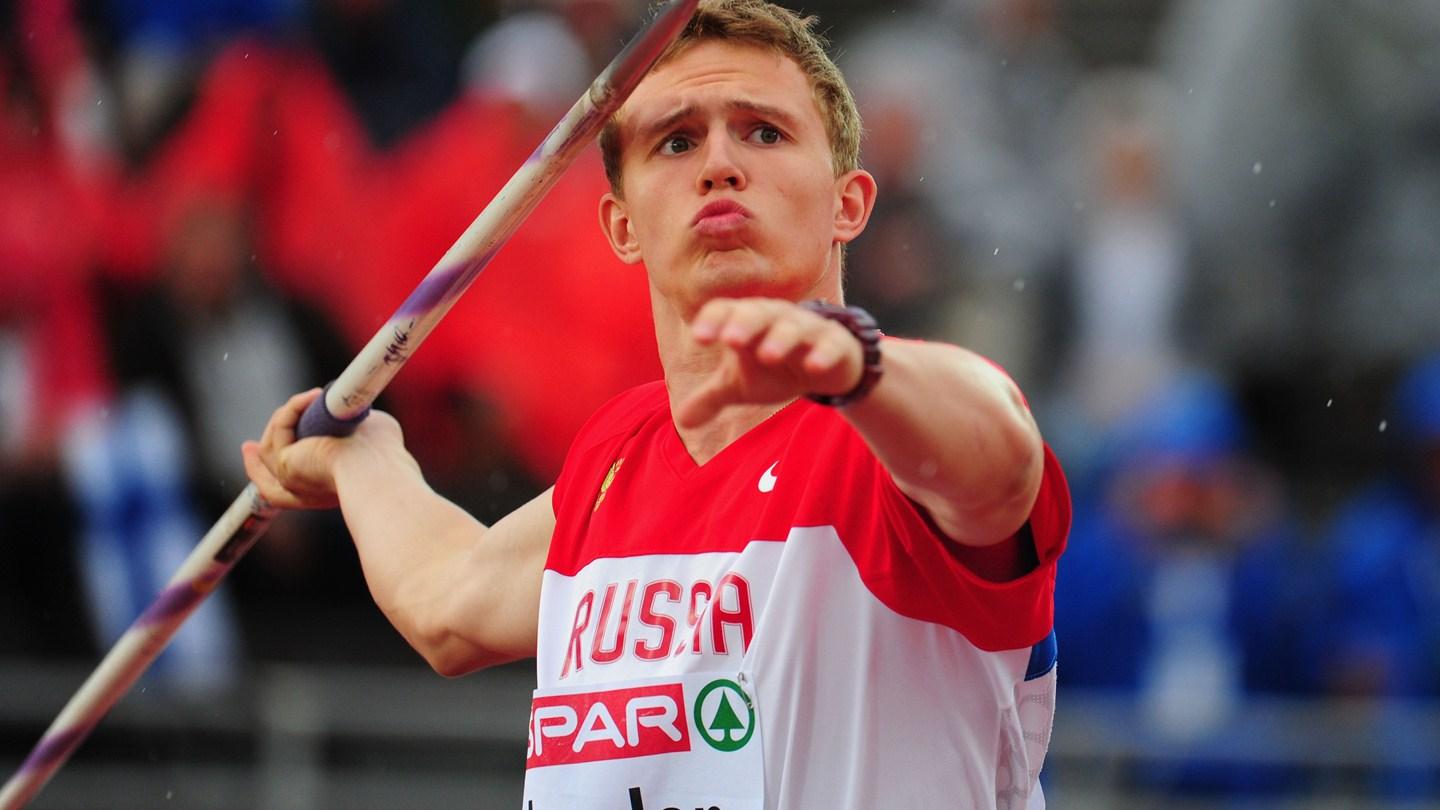 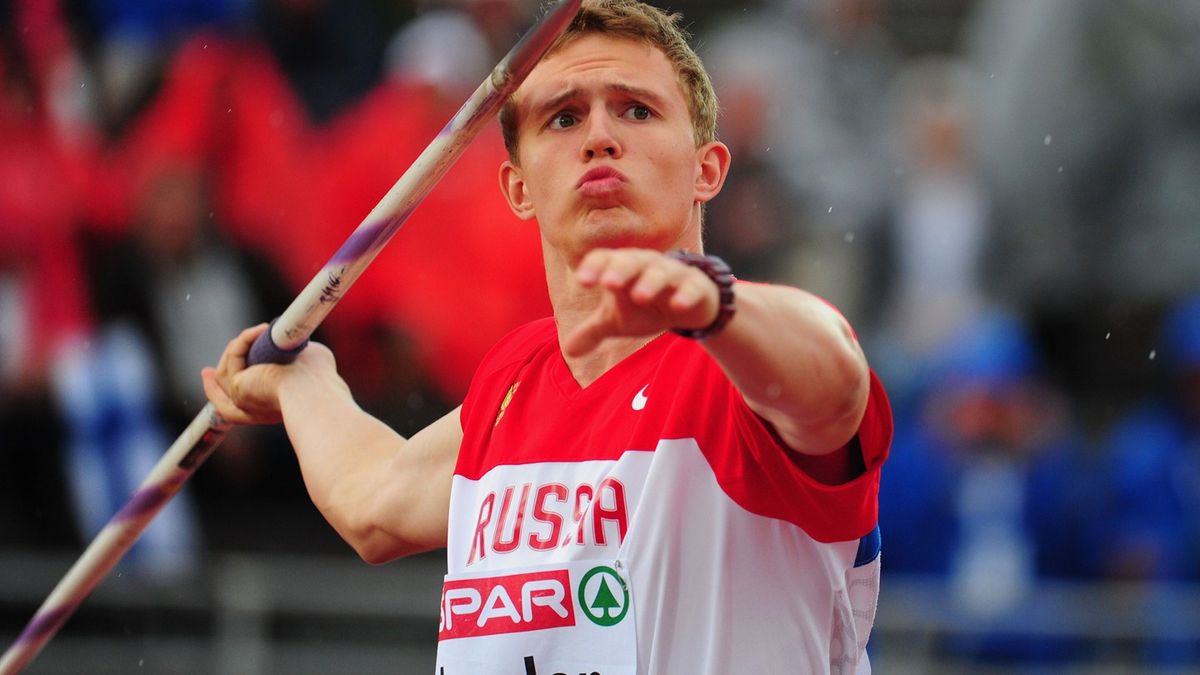 Castellon, in Spain, was the setting for the European Cup Winter Throwing on the weekend of March 16-17, a timely chance for some of the world's leading field eventers to brush away the cobwebs after weeks of training during the indoor season.

Today we look back at the second day of competition which took place on Sunday March 17.

In the women's hammer, the European Cup Winter Throwing had one of the stars of the weekend in Tatyana Lysenko, the Olympic and world champion. Like Abakumova the day before, the Russian knew 2013 would be a major year of even more pressure with the World Championships in her home country.

Lysenko won the contest with 71.54m, but it was a close one with Kathrin Klaas, of Germany, second with 71.07m and Tracy Anderson broke the Swedish record with 70.82m.

An effort of exactly 20.00m brought glory in the men’s shot put for the home nation as Spain's Borja Vivas triumphed by 32 centimetres. His win came in round four after early throws of 18.96m, 19.43m and a foul.

He had not made the final in Göteborg a fortnight earlier but made up for it here, with a fine win ahead of Georgi Ivanov, of Bulgaria, who was second with 19.68m Andriy Semenov, of the Ukraine, third with 19.55m.

The women's discus had 14 competitors and Nadine Muller, of Germany, the last of those in the running order, had won this European Cup Winter Throwing title twice before. Now make that three times after her first effort of 66.69m took gold. It was the furthest in the world at this early stage of the year, and was enough to beat Meline Robert-Michon, of France, with 61.26m and Serbia's Dragana Tomasevic with 61.12m.

Thomas Rohler, of Germany, looked set for victory after 81.87m in the first round of the javelin – and he must have thought that would be the case as the final round started. But Rohler was to be denied after leading almost all the way as Latvian Zigismunds Sirmais saved his best to last by taking the spear to 82.51m with an equally-tremendous effort as Risto Matas, of Estonia, finished third with 79.10m.

Russia's Valeriy Iordan won silver in the javelin at the European Athletics Championships in Helsinki the previous summer and he showed how he has maintained that form with a championship record of 82.89m for success here, eclipsing the old mark of 80.19m that Faith Avan, of Turkey, had thrown in 2011. Oleksandr Nychyporchuk, of the Ukraine, was second with 75.93m and Dejan Mileusnic, of Bosnia Herzegovina, third with 74.43m.

Back in Spain after gold at the World Junior Championships in Barcelona in July, Shanice Craft, of Germany, was seeking victory again. Only this time she had swapped the shot put for the discus and the outcome was just the same. She won with 60.14m from Irina Rodrigues, of Portugal, with 58.49m and Ukraine's Yuliya Kurylo third with 56.88m.

Victory in the men's shot put came the way of Daniel Stahl, of Sweden, who managed only two legal efforts. But round four was the decisive moment with 18.63m as he triumphed ahead of Montenegro's Danijel Furtula, who added to his discus win from Saturday with second place in this event with 18.18m as Russian Maksim Afonin was third with 18m.

The women's hammer was won by world junior champion Alexandra Tavernier, of France, who rubber-stamped her place as the best around at this age group. She won here with 66.20m from Alyona Shamotina, of the Ukraine, with 64.50m and Belarusian Hanna Zinchuk, who was third with 63.78m.