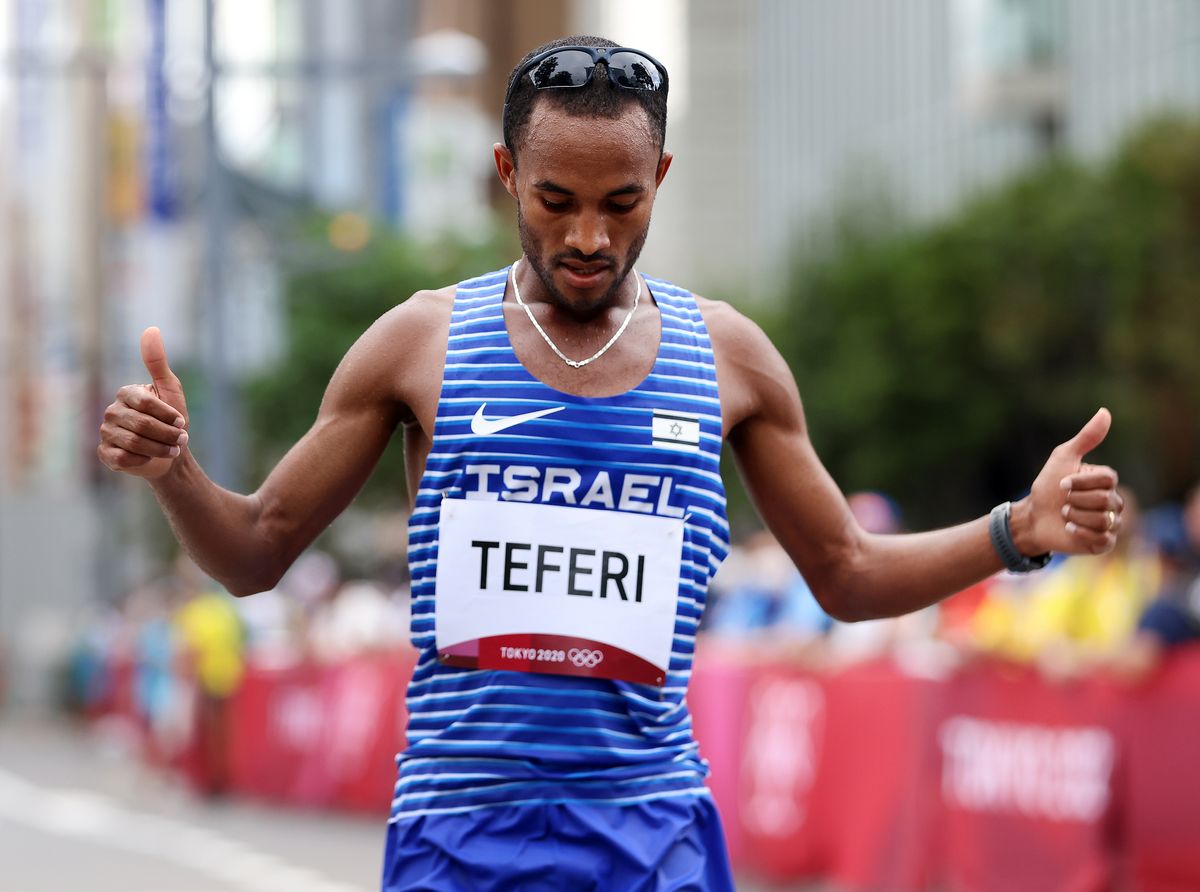 European silver medallist Teferi triumphs in the Fukuoka Marathon in 2:06:43

Contesting his fourth marathon of the year, Maru Teferi from Israel won the Fukuoka International Marathon on Sunday (4) in a national record of 2:06:43.

Teferi ran near-identical halfway splits of 63:20/63:23 to eclipse his previous national record of 2:06:58 which was set in the Seville Marathon this February and secure the biggest victory of his rapidly developing career.

He also became just the third European winner of this historic race this century after Ukraine’s Dmytro Baranovskyy (2006) and Norway’s Sondre Nordstad Moen (2017).

Teferi was involved in that memorable race at the European Athletics Championships in Munich where he was unexpectedly run down in the last 100 metres by a charging and inspired Richard Ringer.

And even though Teferi had to settle for silver individually, he did lead Israel to the team title in the marathon in the Bavarian capital.

In an exceptionally busy year, Teferi was also eleventh at the World Athletics Championships in Eugene, Oregon in 2:07:59.

In another record-breaking edition of the Valencia Marathon on Sunday (4), Turkey’s Kaan Kigen Ozbilen was the pick of the performers from a European standpoint.

Ozbilen moved through the field in the last 10 kilometres and eventually finished fifth in 2:04:36, the second fastest time of his career after his since-beating European record of 2:04:16 which was set on this course in 2019.

France’s Nicolas Navarro was the second European finisher in 13th in a lifetime best of 2:07:01, just ahead of European 10,000m silver medallist Zerei Kbrom Mezngi from Norway who clocked 2:07:09 on his debut at the distance.

In the women’s race, Croatia’s Bojana Bjeljac was the leading European finisher in 14th in a national record of 2:23:39, one place ahead of Italy’s Giovanna Epis who improved her lifetime best to 2:23:54.

And Marta Galimany also improved the long-standing Spanish record with 2:26:14, breaking Ana Isabel Alonso’s previous benchmark of 2:26:51 which dates back to 1995.

Only Sifan Hassan (14:38) and Eilish McColgan (14:45) have run faster among Europeans this season. It was also the fastest ever run by a European athlete at U23 level.

Reigning European U18 400m hurdles champion Bastian Elnad Aurstad broke one of Karsten Warholm’s Norwegian records in his first race of the indoor season in Steinkjer on Saturday (3).