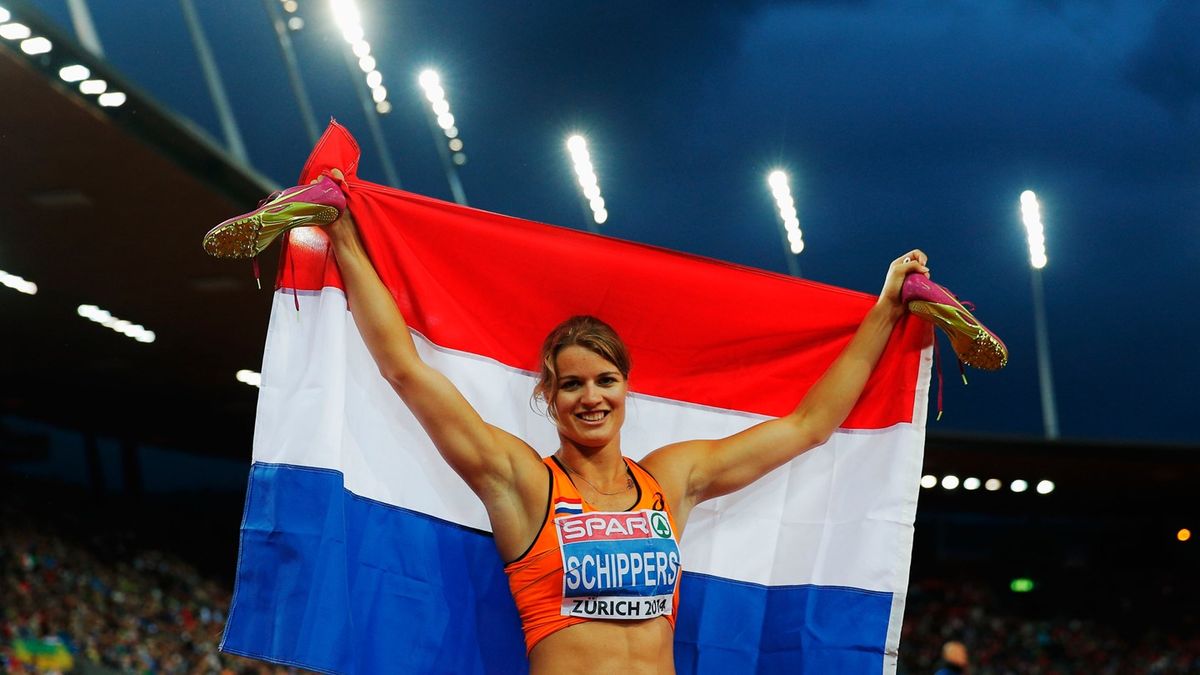 This Monday 28 March marks exactly 100 days to go until the Amsterdam 2016 European Athletics Championships, with the final preparations taking place for the event.

The 23rd edition takes place from 6-10 July in the Amsterdam Olympic Stadium. It’s the first time the Netherlands stages these championships, the most important sporting event to take place in the country this year.

Tickets to the championships are proving quite popular so be sure to secure your them here.

Only 100 days to go until #ECH2016. We are getting ready. What about you? @EuroAthleticshttps://t.co/WlOq2gX2pH

The countdown has begun! We revealed a special countdown-clock at @olympisch this morning. #ECH2016 pic.twitter.com/0oURMyljo9