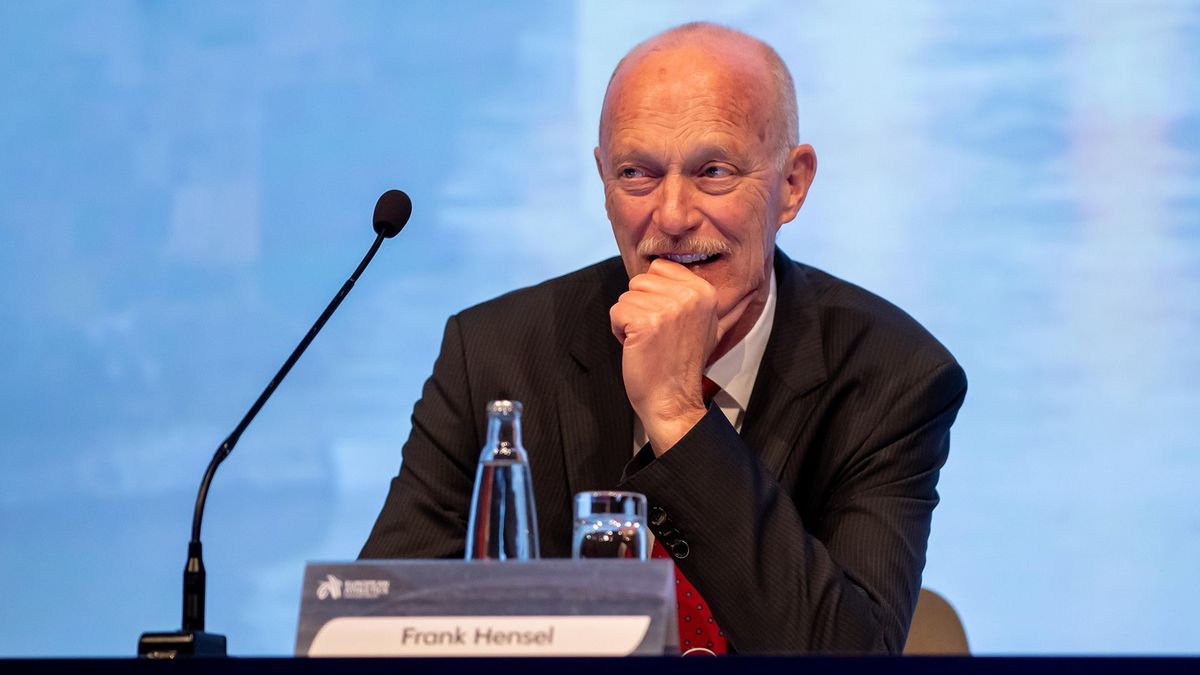 Executive Board Member Hensel dies at the age of 70

European Athletics is extremely saddened to learn that its Executive Board Member Frank Hensel from Germany died on Sunday (29) at the age of 70 after suffering from a serious illness in recent months.

Hensel also left an indelible mark on German athletics over the last three decades. A former decathlete, Hensel was the CEO for the highly-lauded 2009 World Athletics Championships in Berlin when Usain Bolt memorably broke the world records in both the 100m and 200m.

President of the German Athletics Federation Jurgen Kessing said: 'For the world of athletics, the death of Frank Hensel is a great loss. He has been involved in a wide variety of functions for many decades and enjoyed the highest reputation worldwide.'

European Athletics sends its deepest condolences to Frank's family and friends as well as the German Athletics Federation.