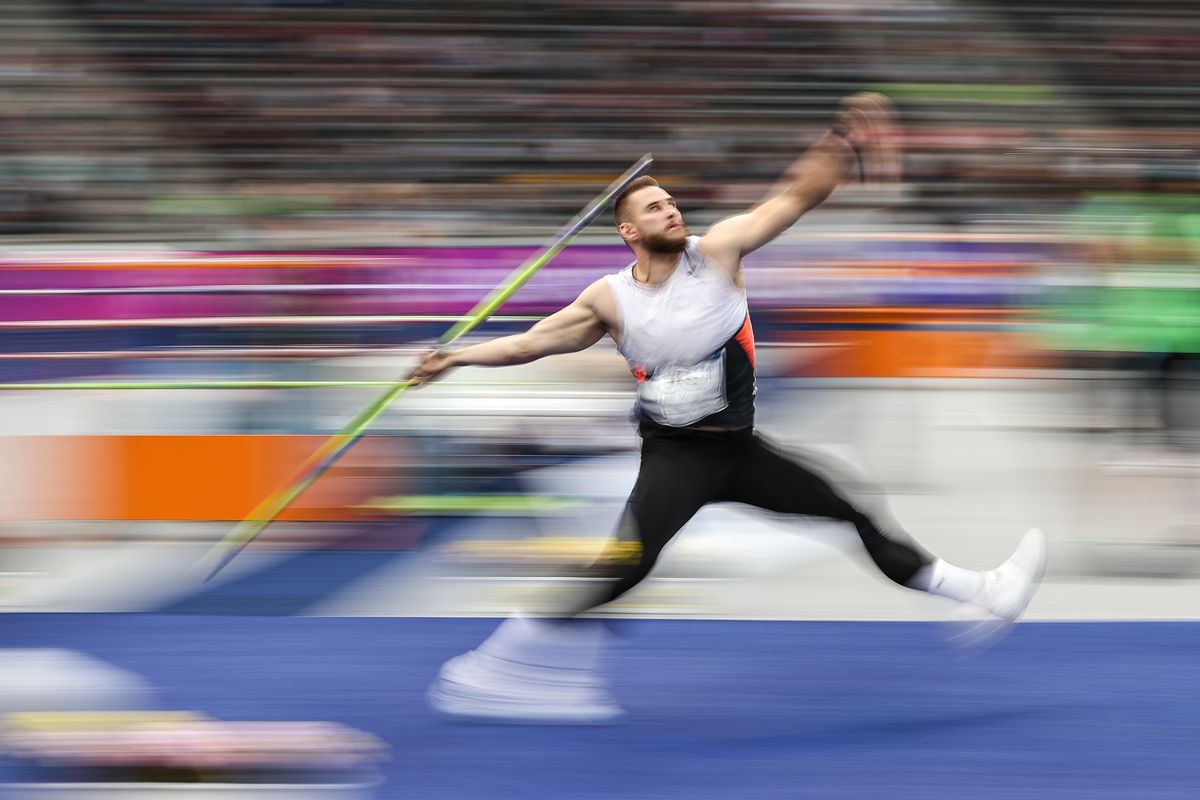 The first World Athletics Continental Tour events in Europe in 2022 will take place in less than one week on 25 May, kicking off an action-packed and busy outdoor season in earnest.

The season begins with three Bronze events which are part of an extensive calendar of 39 World Athletics Continental Tour Silver and Bronze events in Europe - two more than in 2021 - in 18 countries that fall directly under European Athletics’ administration. The full calendar can be found here.

And with seven World Athletics Continental Tour Gold events also taking place in Europe beginning with the Golden Spike in Ostrava on 31 May, athletes will have unprecedented access to high level competition in Europe this year with ranking points and prize money on offer.

The calendar commences on 25 May with a trio of meetings including the 24th Anhalt Meeting in Dessau where the javelin will be the centre of attention. Home favourites Andreas Hofmann and Johannes Vetter are due to face the in-form Czech Jakub Vadlejch, a new member of the 90 metre-club.

On the road to the Munich 2022 European Athletics Championships, Malaika Mihambo will contest the long jump on home soil while fellow reigning European champion Justyna Swiety-Ersetic from Poland is confirmed for the 400m.

The Meeting Iberoamericano in Huelva, Spain will also take place on 25 May featuring Olympic bronze medallist Holly Bradshaw in the pole vault while recently crowned world indoor 800m champion Mariano Garcia who will contest the 1500m.

Fellow world indoor champion Miltiadis Tentoglou will be the focus of attention again at the International Jumping Meeting in Kallithea, the third Bronze event to take place on 25 May. At last year’s meeting, Tentoglou sailed out to his lifetime best of 8.60m which puts him third on the European all-time list behind his teammate Louis Tsatoumas (8.66m) and Robert Emmiyan (8.86m).

The tour then moves north to the Poznan Grand Prix in Poland which takes place two days later on 27 May. Home favourite Marcin Krukowski faces Olympic bronze medallist Vitezslav Vesely in the javelin and long-time Polish rivals Pawel Wojciechowski and Piotr Lisek are also due to go head-to-head in the pole vault.

On the track, reigning European indoor 60m champion Ajla Del Ponte is confirmed for the 100m, European U23 champion Pia Skrzyszowska will compete in the 100m hurdles and Iga Baumgart-Witan takes on Polish relay teammate in the 400m.

The first World Athletics Continental Tour Silver meeting to take place in Europe this summer is the Meeting International de Montreuil which is scheduled for 2 June.

The World Athletics Continental Tour runs all the way through until mid-September with the Gala dei Castelli in Bellinzona - the scene of many great sprinting performances over the years - the last of the 39 events to take place on 12 September.

Many of Europe’s gold medal-winners at the Olympic Games used the World Athletics Continental Tour Silver and Bronze events as part of their competitive programme on the road to Tokyo last summer.

Some of the highlights included Olympic champion Armand Duplantis clearing 6.00m in the pouring rain in Karlstad. His Swedish teammate Daniel Stahl chalked up a string of victories en route to Tokyo including in Kuortane where he threw 70.55m in the discus to defeat Slovenia’s Kristjan Ceh who improved his European U23 record to 70.35m.

Two of the winners at the European Athletics Golden Tracks concluded their superlative seasons with victories on the World Athletics Continental Tour circuit.

Karsten Warholm, who was crowned male Athlete for the Year, concluded his unbeaten year in the 400m hurdles in Berlin and women’s Rising Star Femke Bol capped her breakthrough campaign with victory in Bellinzona.