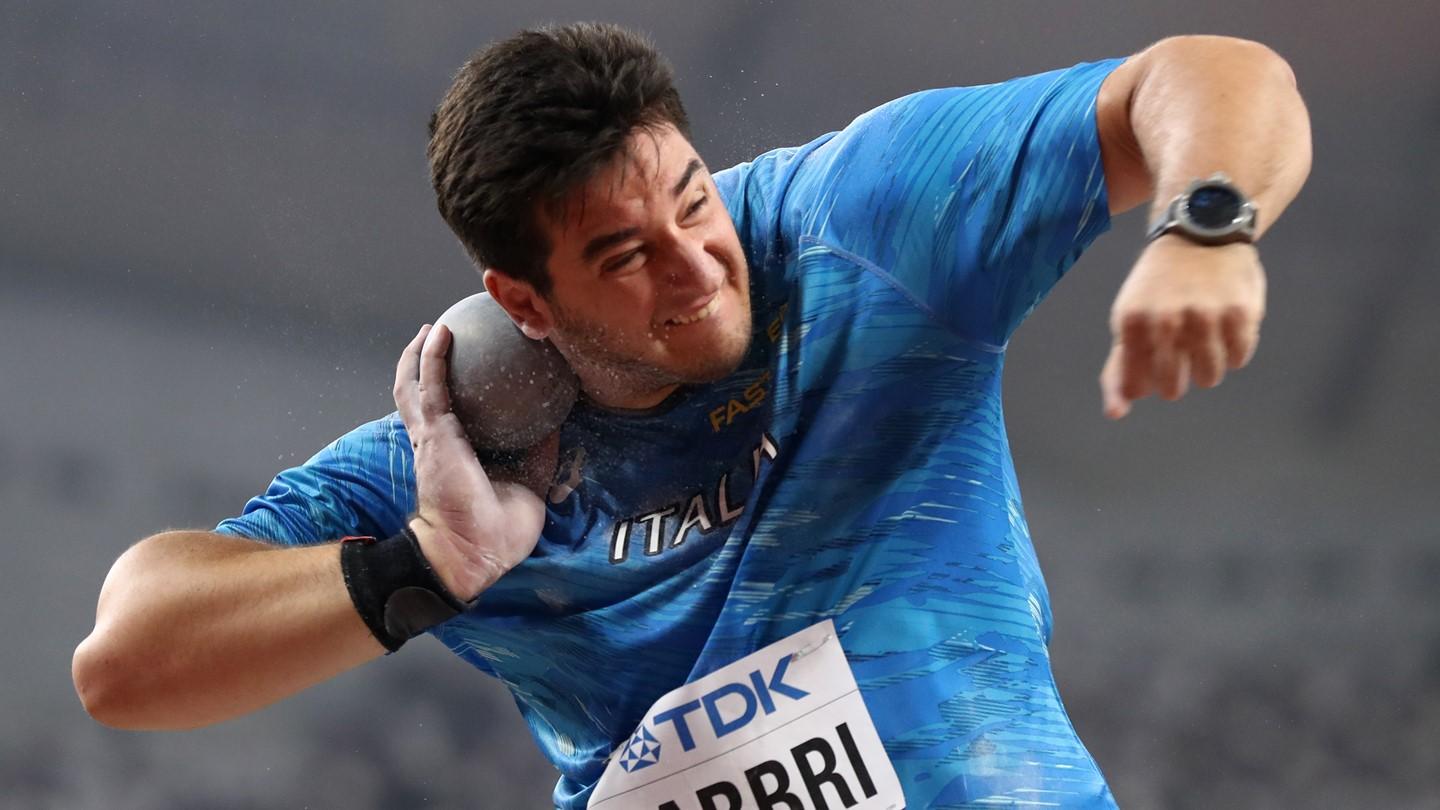 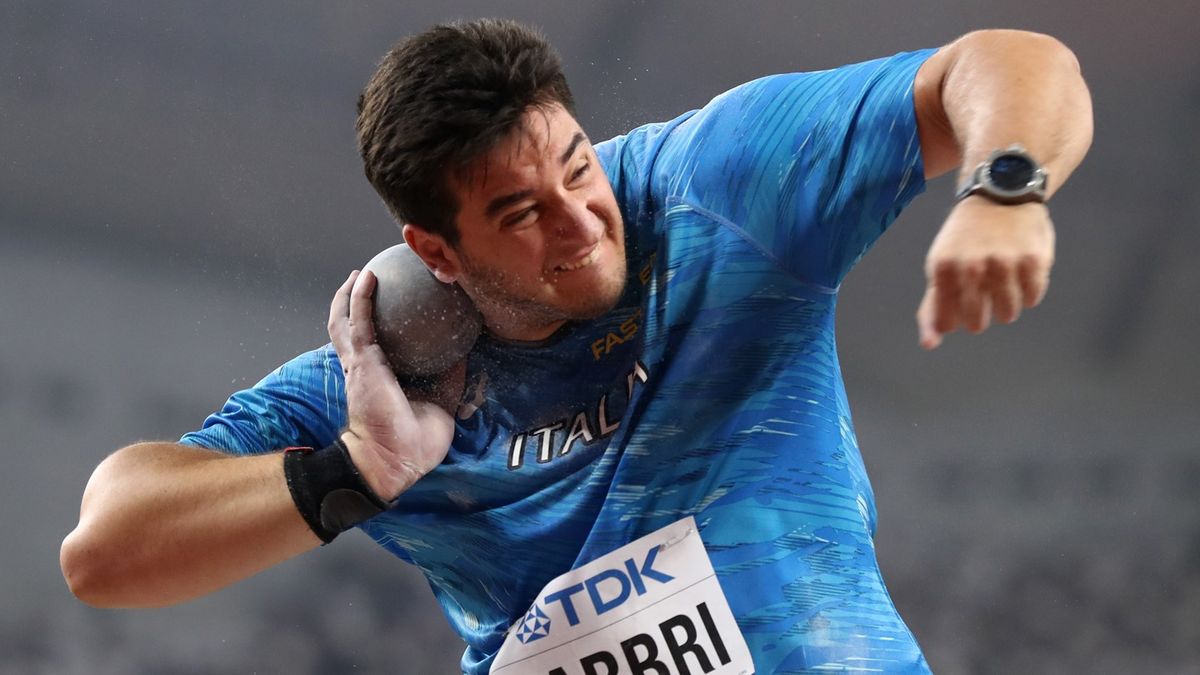 Fabbri blasts a European leading 21.99m at the Italian Championships

Italy is on the cusp of having their second 22 metre-plus shot putter after European U23 silver medallist Leonardo Fabbri blasted the 7.26kg implement to a European leading mark of 21.99m at the Italian Championships in Padova on Sunday (30).

Fabbri had already impressed with two throws measured at 21.25m but the 23-year-old sent the shot put out to a 40 centimetre lifetime best of 21.99m in the fifth round, the longest throw by an Italian since Alessandro Andrei set a now-surpassed world record of 22.91m in 1987.

'It is a throw that immediately felt good; in fact I rejoiced when I saw it land. These were ideal conditions: a very good circle. Finally I was able to find everything perfect,” said Fabbri who is coached by 1996 European indoor champion Paolo Dal Soglio.

“It means that I am working well and I am following the indications of Paolo Dal Soglio. I would have expected to throw 22 metres in my career...but not this year.”

With European fifth-placer and national record-holder Filippo Tortu a late withdrawal from the 100m final as a precaution, Marcell Lamont Jacobs was largely unopposed, winning his third successive Italian 100m title in a wind-assisted 10.10. The women's 100m final was decidedly closer with 20-year-old Zaynab Dosso edging out Irene Siragusa, 11.35 to 11.36.

Other highlights included European indoor champion Gianmarco Tamberi clearing 2.28m in the high jump and European U20 champion Larissa Iapichino winning the long jump with 6.32m into a 1.7 m/s headwind.

Tamberi has cleared 2.31m indoors this year and he hopes to match or exceed that mark before the end of the season. He has two more competitions on his schedule: Ostrava on 8 September and Rome on 17 September.

Bekh-Romanchuk, Protsenko and Shukh provide the highlights in Lutsk

European silver medallist Maryna Bekh-Romanchuk produced a polished series in the long jump at the Ukrainian Championships in Lutsk on Saturday (29).

Bekh-Romanchuk won the competition with 6.81m but she almost matched that distance in the sixth round, falling one centimetre short with 6.80m.

Alina Shukh might have lost her world heptathlon lead to Ivona Dadic but the 2017 European U20 champion won her domestic title with a solid tally of 6215 points ahead of 2013 world champion Hanna Kasyanova with 5961 points. Her husband Oleksiy won the decathlon with 7716 points.

Nowicki surpassed the 80 metre-line for the second successive competition, stretching his European lead out to 80.28m in the third round. Fajdek set a season’s best of 78.61m to finish second although four of Nowicki’s five throws - 79.46m, 80.28m, 79.40m, 80.25m - all would have sufficed for the domestic title.

In the final event on the second day of the programme, Swiety-Ersetic rounded off the bend in the lead before stretching away to win in 51.44 ahead of her domestic rivals and relay teammates Iga Baumgart-Witan (52.14) and Malgorzata Holub-Kowalik (52.23).

There were two significant results in the men’s middle distance programme. Michal Rozmys upset Marcin Lewandowski in the 1500m final - 3:53.09 to 3:54.13 - but he fell just short of achieving the middle distance double.

If you do one thing this morning, watch this race!

European indoor 60m hurdles champion Nadine Visser demonstrated improved flat speed at the Dutch Championships in Utrecht. She won the 100m title in a lifetime best of 11.25 before winning the 100m hurdles the following day in 13.10.

The Slovakian Championships in Trnava were highlighted by another national record for 20-year-old Emma Zapletalova who won the 400m hurdles in 55.19. The world U20 finalist took exactly one second off her previous lifetime best set earlier this month and moved to joint second on the 2020 world list which is led by Femke Bol with 53.79.

At the second half of the Irish Championships in Santry, Phil Healy completed the sprint double with victory in the 200m in 23.57.