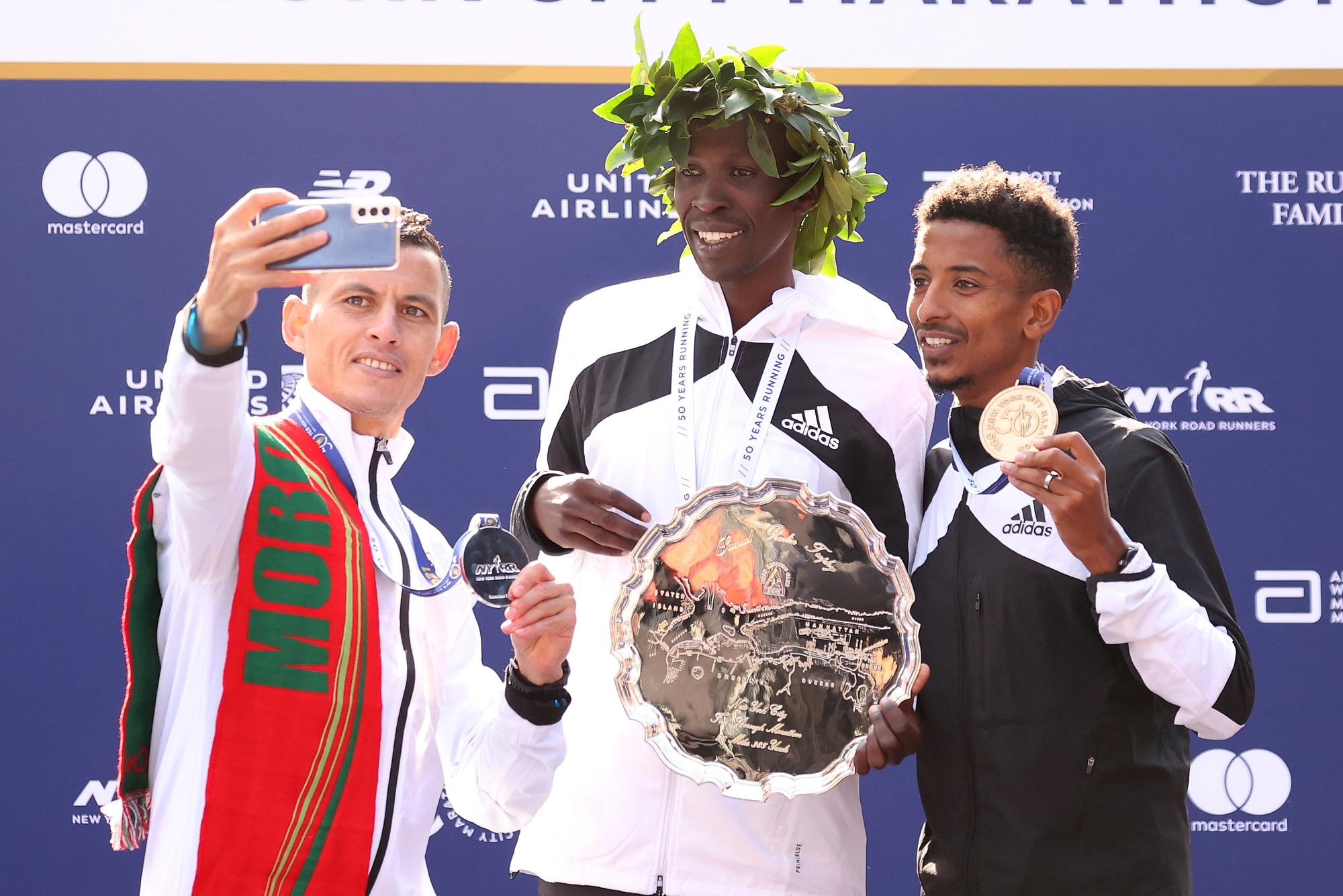 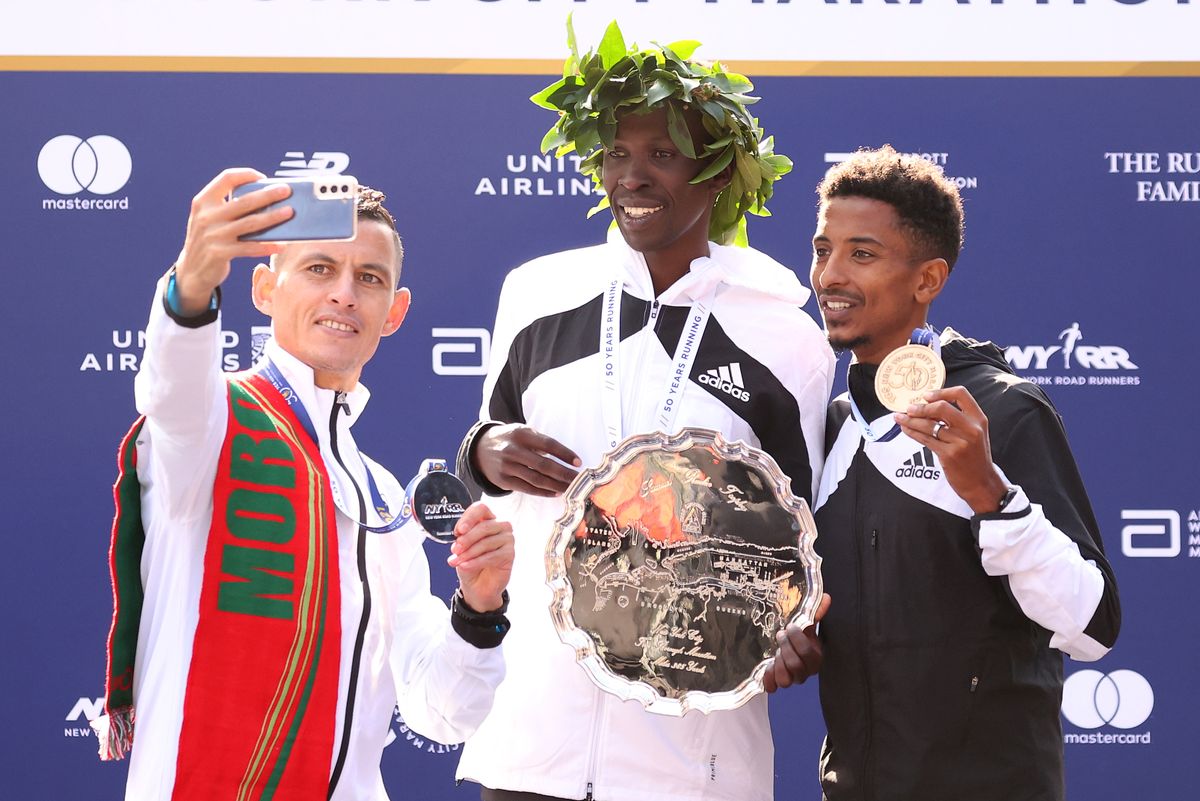 Italy’s Eyob Faniel made a bold move in the early stages of the TCS New York City Marathon on Sunday (7) and his reward was an excellent third-place finish against a strong field in 2:09:52.

Faniel duly became the first Italian to reach the podium in the men’s race in New York since 2004 Olympic champion Stefano Baldini in 1997 and the first European to finish in the top three this century. The last European to achieve this feat was Portugal’s Domingos Castro back in 1999.

Taking it in turns to extend their gap, Faniel and Morocco’s Mohamed El Aaraby led by a handsome albeit by no means insurmountable gap of 52 seconds at the halfway point from a chasing group brimming with talent, including Kenenisa Bekele and Kenyans Kibiwott Kandie and Albert Korir.

The Kenyan duo did indeed close down on the leaders over the next 10 kilometres but while Korir ploughed on for a dominant win in 2:08:22, Kandie dropped out of podium contention and eventually drifted back to ninth in 2:13:43. Struggling with a sore hamstring, Olympic silver medallist Abdi Nageeye from the Netherlands was limited to a fifth-place finish in 2:11:39 while Bekele also wasn’t a factor, finishing sixth in 2:12:52.

After setting the early pace, El Aaraby came home safe in second place in 2:09:06 with Faniel an excellent third in 2:09:52, more than one minute ahead of fourth-placer Elkanah Kibet from the United States in 2:11:15.

Faniel’s build-up to the race was by no means a perfect one either. The Italian was doubling back after finishing 20th in the Olympic Games and Faniel also endured a nightmare journey to reach New York, missing two flights and ultimately accruing more than 50 hours of travel time.

He told FIDAL: "I had two excellent periods of preparation at high altitude, first in Eritrea and then in Kenya from where I left for the United States. In practice, I have been away from Italy since mid-September, from my home. The last move was very complicated: it should have taken me 15 hours to get to New York, but it took 56, more than two days, from Tuesday afternoon to Friday.

"I was stuck in Kenya due to problems related to the authorisation to enter the USA and then also in Dubai after the next stopover. I almost gave up, but the organizers of the marathon did everything to solve them and in the end I also left for the second flight. I tried to accept these misadventures, without stressing myself. And now I'm really happy." 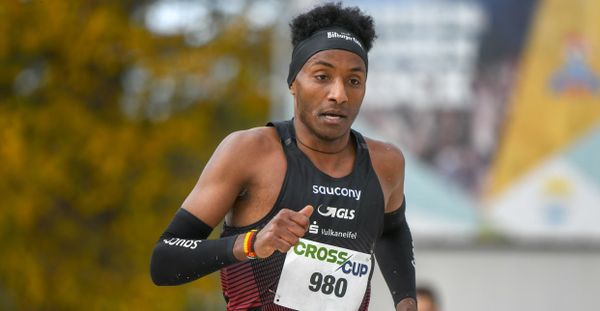